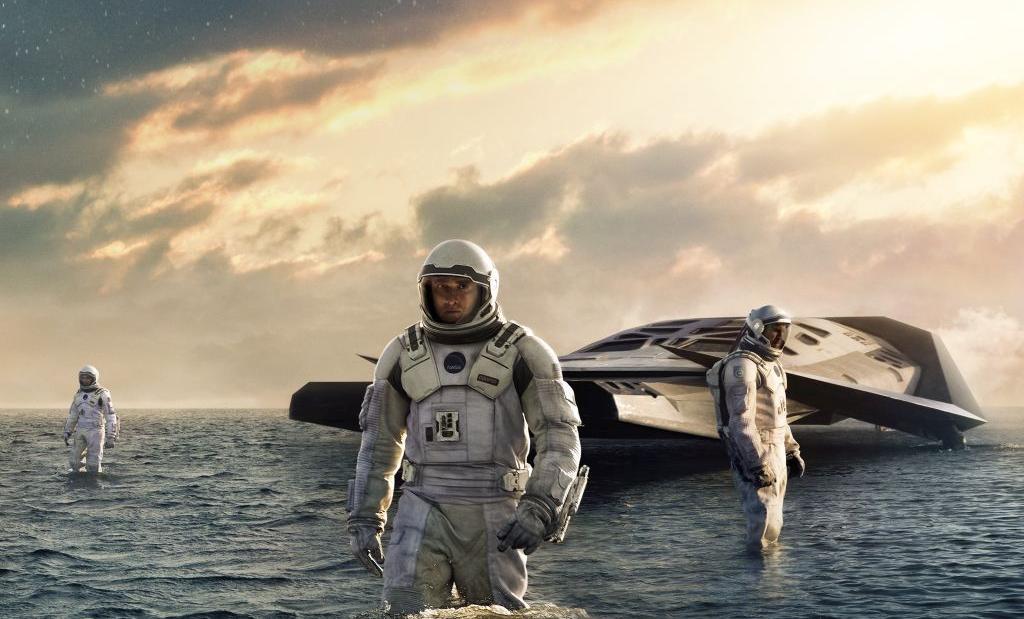 “We must confront the reality of interstellar travel.”

From Christopher Nolan, the director of The Dark Knight trilogy and Inception, INTERSTELLAR is in cinemas everywhere NOW. To coincide with the release we’ve taken a look at the science behind the story.

Whilst crops are dying, dust storms are raging and mankind’s time on earth coming to an end Interstellar takes audiences on an exhilarating adventure through the eyes of pioneering explorers moving outwards into a new galaxy.

“This world’s a treasure but it’s been telling us to leave for a while now.”

Academy Award winning duo, Matthew McConaughey and Anne Hathaway lead a star-studded cast embarking on a daring mission to pierce through the barriers of time and space in a desperate bid to save mankind.  Director, Christopher Nolan brings space to life with the help of leading physicist Professor Kip Thorne, whose studies in unravelling the mysteries of the universe formed the scientific backbone of the film. His work allowed him to peer into the fascinating world of blackholes and the possibilities of wormholes, inspiring the Nolan brothers to write the screenplay.

“We must confront the reality that nothing in our solar system can help us.”

KIP EXPLAINS THE MYSTERIES OF BLACKHOLES

Talking about Interstellar, Thorne believes “the thing that makes this film different is that real science was woven into this film and woven in deeply.” As the foremost authority on all things gravitational, he was always on hand to ensure that the story didn’t stray from the boundaries of established science. The visual effects department took Thorne’s data and produced spectacular depictions of blackholes and wormholes never seen before in cinema. A collaboration with VFX supervisor, Paul Franklin, suggests that they “potentially may have discovered a couple of new things that were lurking inside the mathematics, inside the physics.”

THE CAST TALK THE POSSIBILITIES IN INTERSTELLAR

INTERSTELLAR IS IN CINEMAS NOW 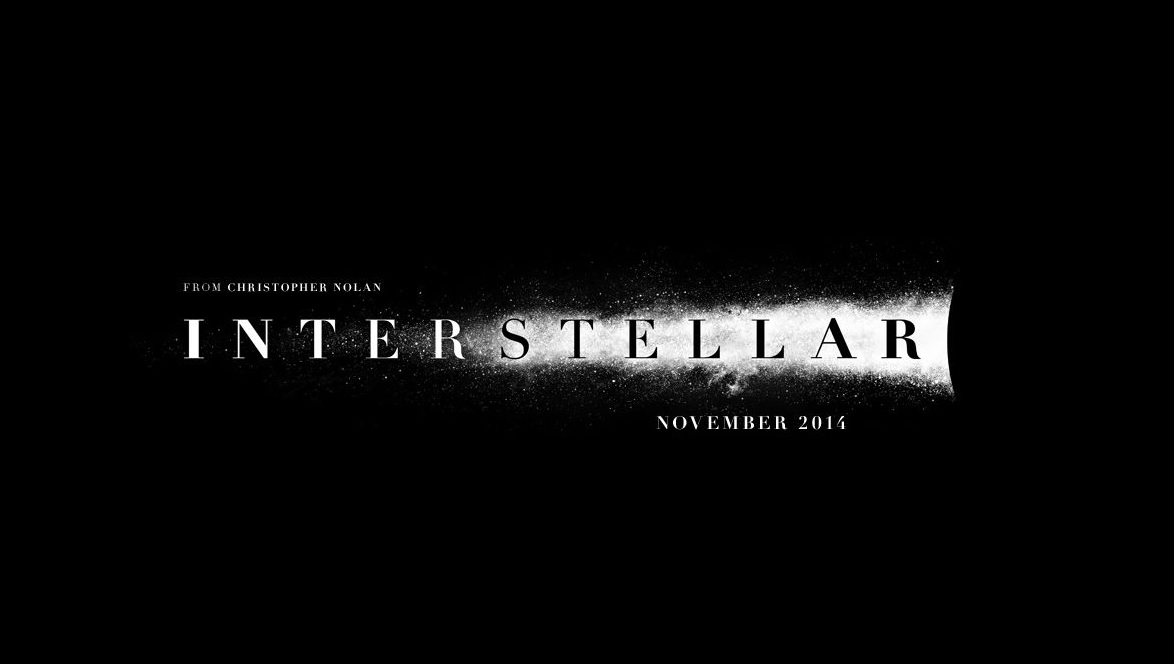 After concluding his trilogy in 2012, it didn’t take long for Christopher Nolan to tease us all about his next feature, Interstellar. Currently everyone...