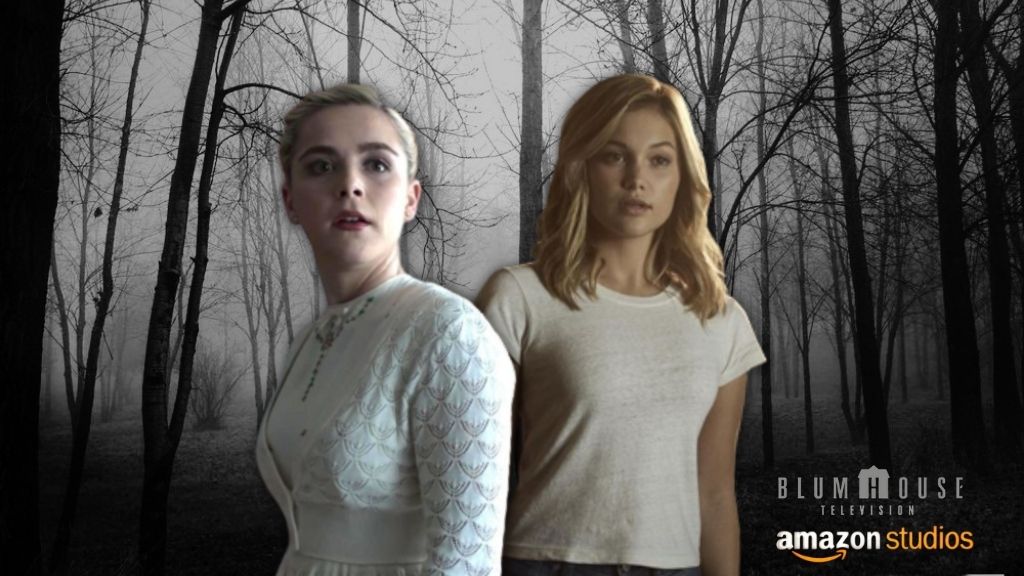 Today Prime Video and Blumhouse Television announced the upcoming slasher-comedy horror film Totally Killer. The film marks a continuation of the deal Amazon Studios and Blumhouse formed in 2019 which has spawned a total of eight films over the past two years in the “Welcome to the Blumhouse” series: Bingo Hell, Black as Night, Madres, The Manor, Black Box, Evil Eye, Nocturne, and The Lie.

The film focuses on Jamie (Shipka), whose mother, Pam (Bowen), finds herself in the sights of the “Sweet Sixteen Killer,” a masked psychopath who killed a group of teenage girls in the 1980s. Jamie concocts a plan with her friend Amelia (Kelcey Mawema) to travel back in time to 1987 to join forces with the teenage version of her mother (Holt) to prevent the murderer from carrying out the aforementioned killing spree.

Commenting on the film, Khan said, “The idea of a horror-comedy time travel movie is, I’m gonna be honest, something I never thought of in my life. So when I was approached by the amazing creatives at Blumhouse and Amazon about Totally Killer, it was just so unique and exciting I had to be involved. And then add this incredible cast on top of that? Everybody get readyyyyyyy.”