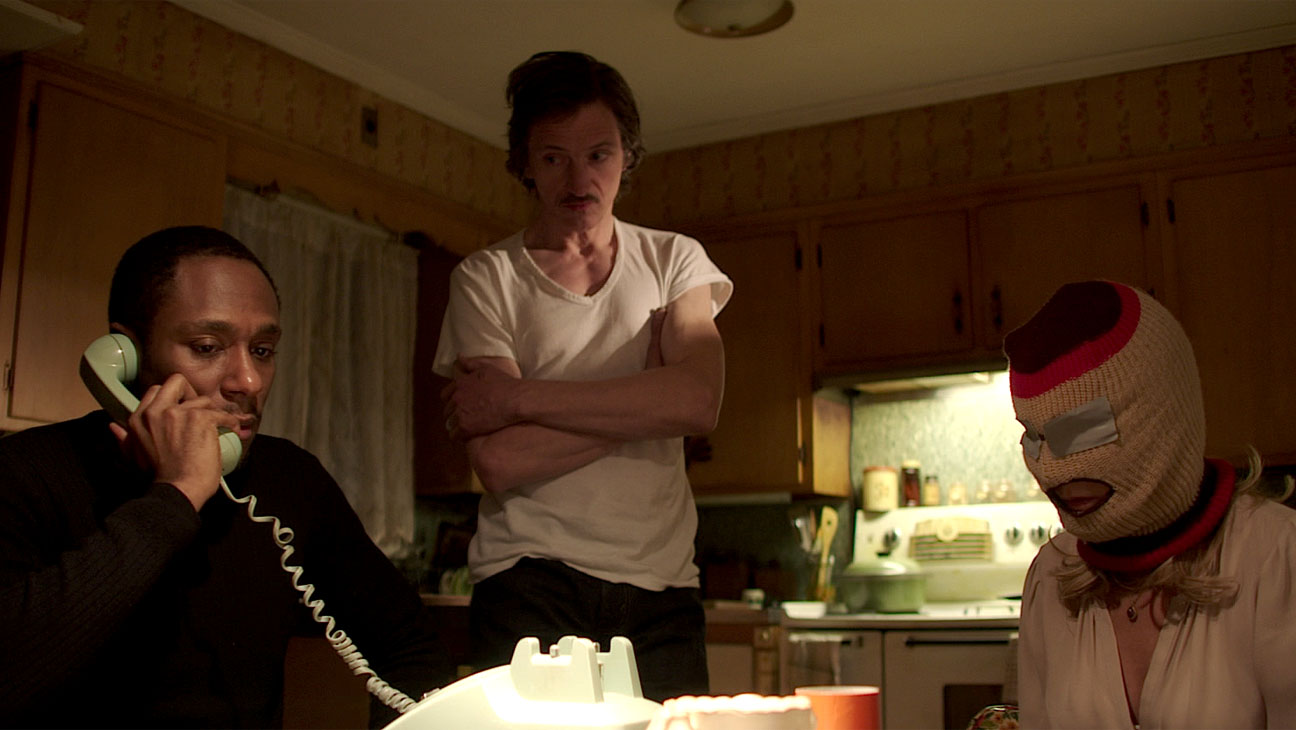 Lionsgate and Roadside Attractions have released the first trailer for the Jackie Brown quasi-prequel, Life of Crime.

Based on the Elmore Leonard novel ‘The Switch’, Life of Crime finds Margaret “Mickey” Dawson (Jennifer Aniston), the naive wife of adulterine swindler Frank Dawson (Tim Robbins), kidnapped by two criminal friends out to wangle a hefty ransom. Little did the kidnappers realise that Frank’s interest in seeing his beloved wife again would be far outweighed by his love for his sex-kitten mistress Melanie (Isla Fisher).

HAving made waves at the likes of the Toronto International Film Festival and receiving a shower of praise from critics we can’t wait to catch this one when it hits the UK on 5 September 2014. We’ll leave you with the trailer, originally from Yahoo. Let us know what you think.

Two criminals (John Hawkes and Yasiin Bey) help a woman (Jennifer Aniston) take revenge on her husband after he refuses to pay a ransom fee when they kidnap her in this adaptation of the Elmore Leonard book, Switch. Dan Schechter directs from his own adapted script. The story features two of the same characters from the book that Jackie Brown was based on.

In this article:Life of Crime, trailer