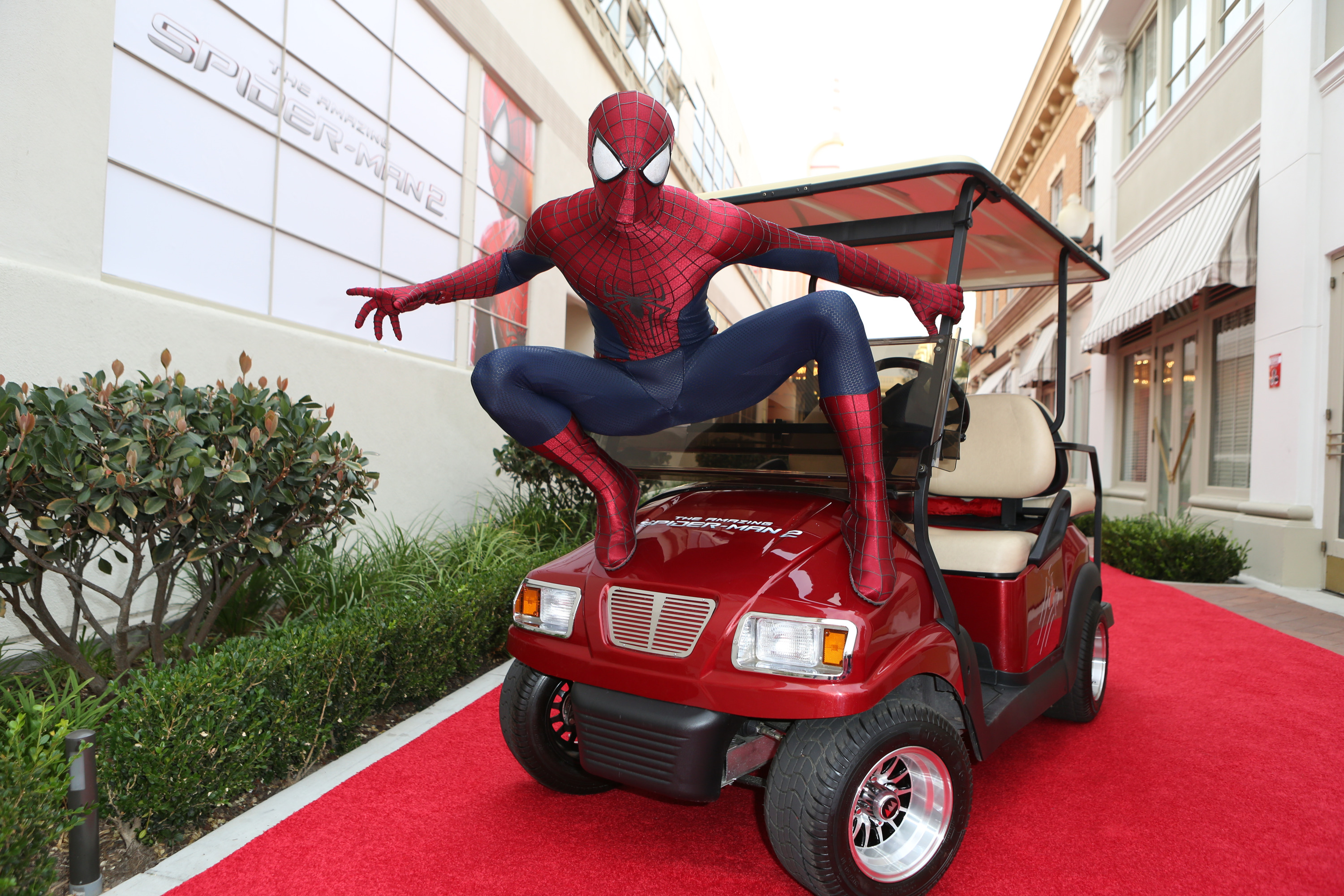 A fan event for The Amazing Spider-Man 2 was held at the Sony lot in Los Angeles on Saturday the 6th of November, where very lucky fans were given the chance to meet the three stars of the upcoming film; Andrew Garfield, Emma Stone and Jamie Foxx.

The Big Brothers Big Sisters charity organisation was invited along by its celebrity spokesman Jamie Foxx, and they gathered many excited Spider-Man fans to the event which you can see in the pictures below. Foxx also brought along Annalise (his own daughter), who is reportedly a very big Spidey fan herself!

The Amazing Spider-Man 2 is due to hit cinemas worldwide in mid April next year, where Garfield will be reprising his role as Peter Parker/Spider-Man, Stone as Gwen Stacey and Foxx will be joining the team as Max Dillon/Electro. 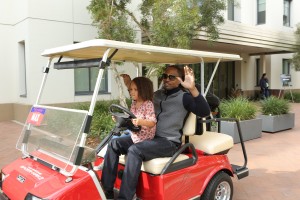 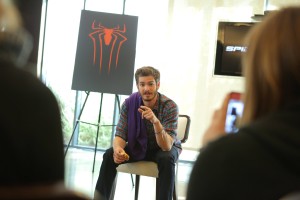 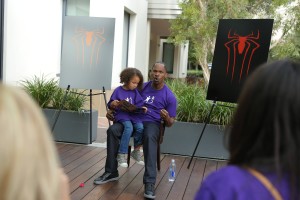 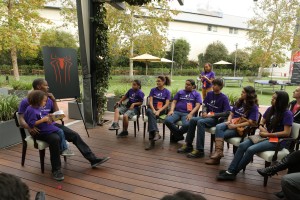 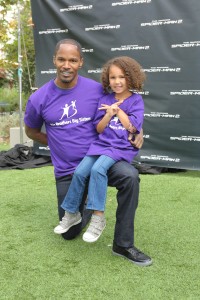 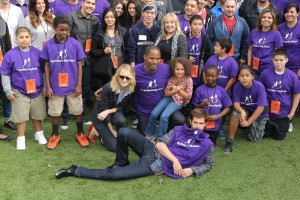 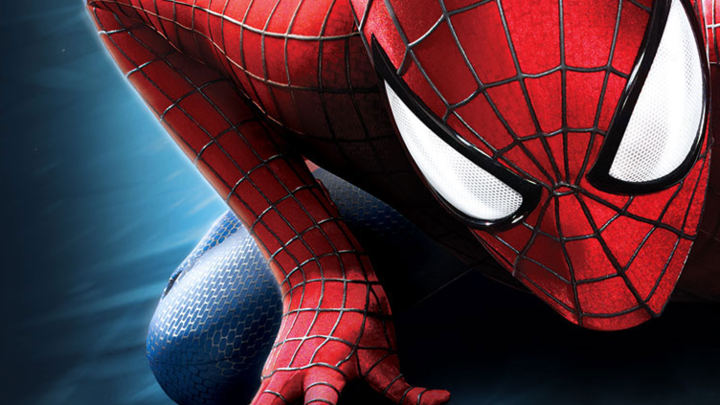 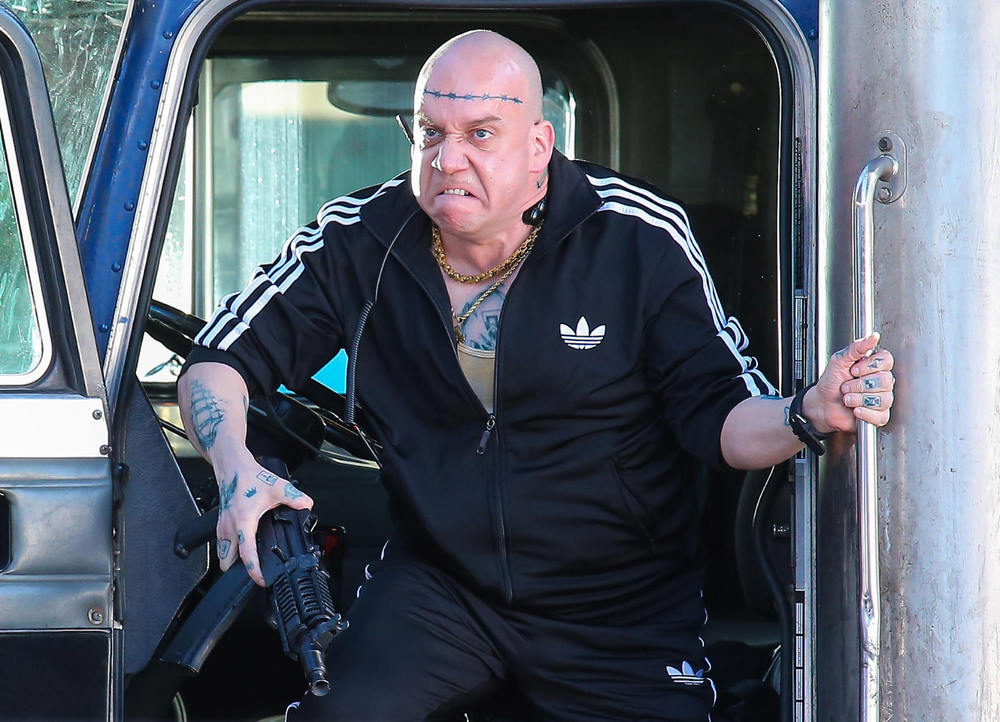 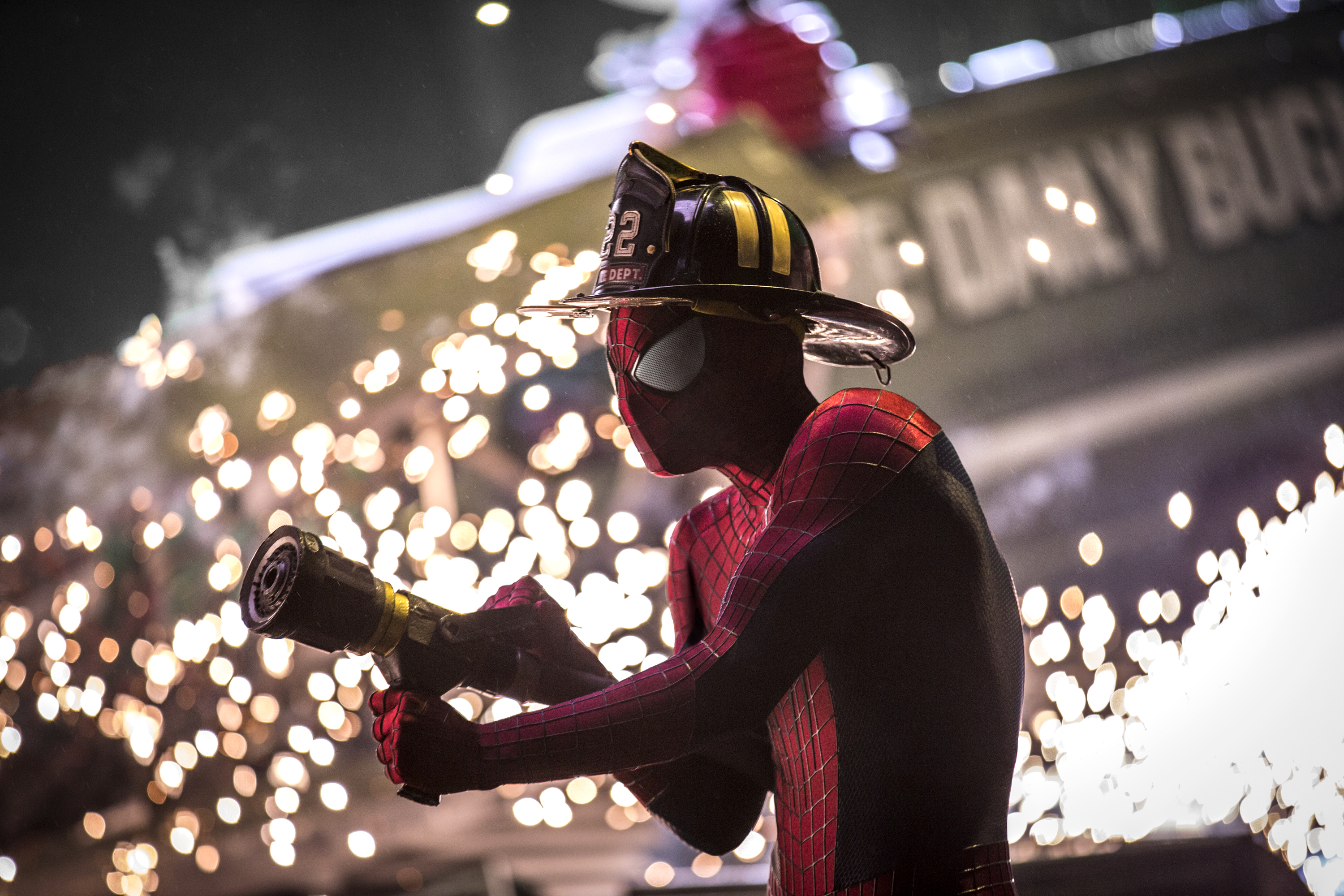 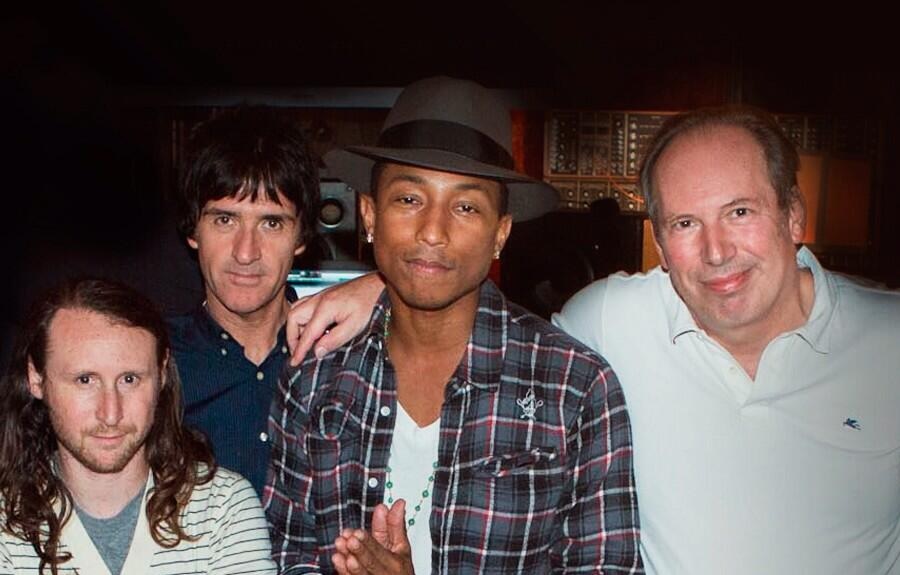