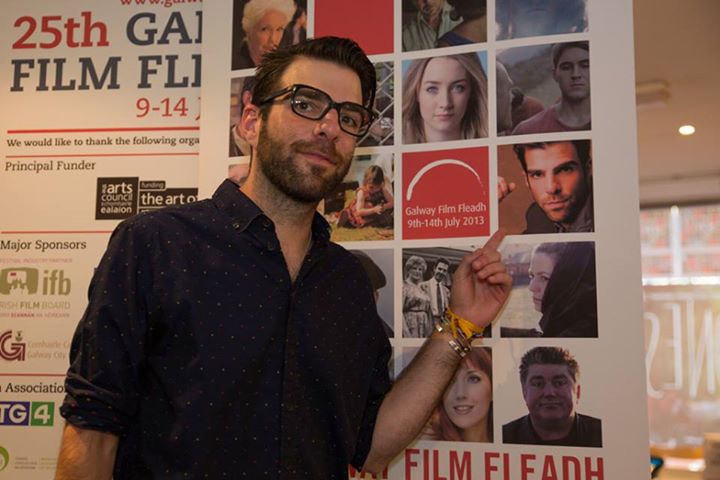 Actor Zachary Quinto had good news for Trekkie fans last week during a public interview at the 25th Galway Film Fleadh in Ireland suggesting that the next Star Trek movie would start shooting as soon as 2014. With Into Darkness having already grossed a whopping $444 million worldwide, it looks like Paramount want to keep the buzz going by chasing up with another sequel as soon as humanly possible.

Quinto, attending the festival for a premiere screening of the J.C. Chandor film All is Lost, which he exec-produced, appeared before the press stating the following:

“Star Trek 3 should be filming, I suppose, next year. It’s going to be made a lot quicker than the last one. That’s the plan, although nothing is confirmed yet.”

According to Coming Soon the actor also confirmed Abrams’ interest in staying on as director:

“He [Zachary Quinto] revealed that Paramount have told the Star Trek cast that they’re planning to shoot ST3 in 2014, and that J.J. still wants to direct!”

We hope the news of Abrams keeping the Star Trek director’s chair warm comes to fruition but he’ll have to be a good juggler, particularly as Star Wars Episode VII is set to start filming early next year in the UK. Although Quinto showed no interest in collaborating with Abrams in the next Star Wars film did confess his desire to put in a cameo appearance on The Big Bang Theory where fans of the show caught a cameo of the original Spock, Leonard Nimoy in March last year.

Should Abrams have to pull out due to scheduling clashes who would make a worthy successor? Should the producers take a leaf out of the Bond 24 book and wait for schedules to work? 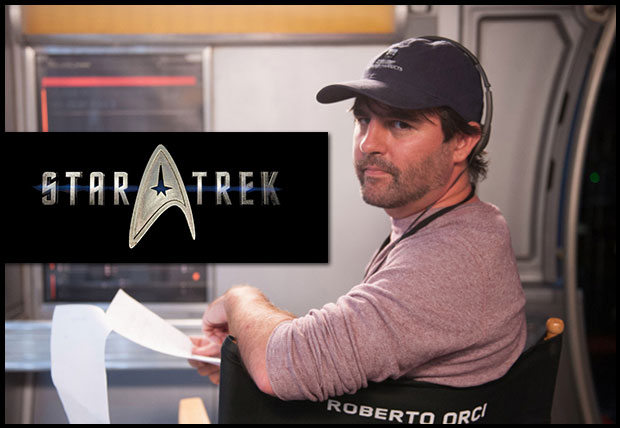 As Star Trek 3 direction is definitely out of the question for J. J. Abrams given his Star Wars committments, Skydance Productions and Paramount...