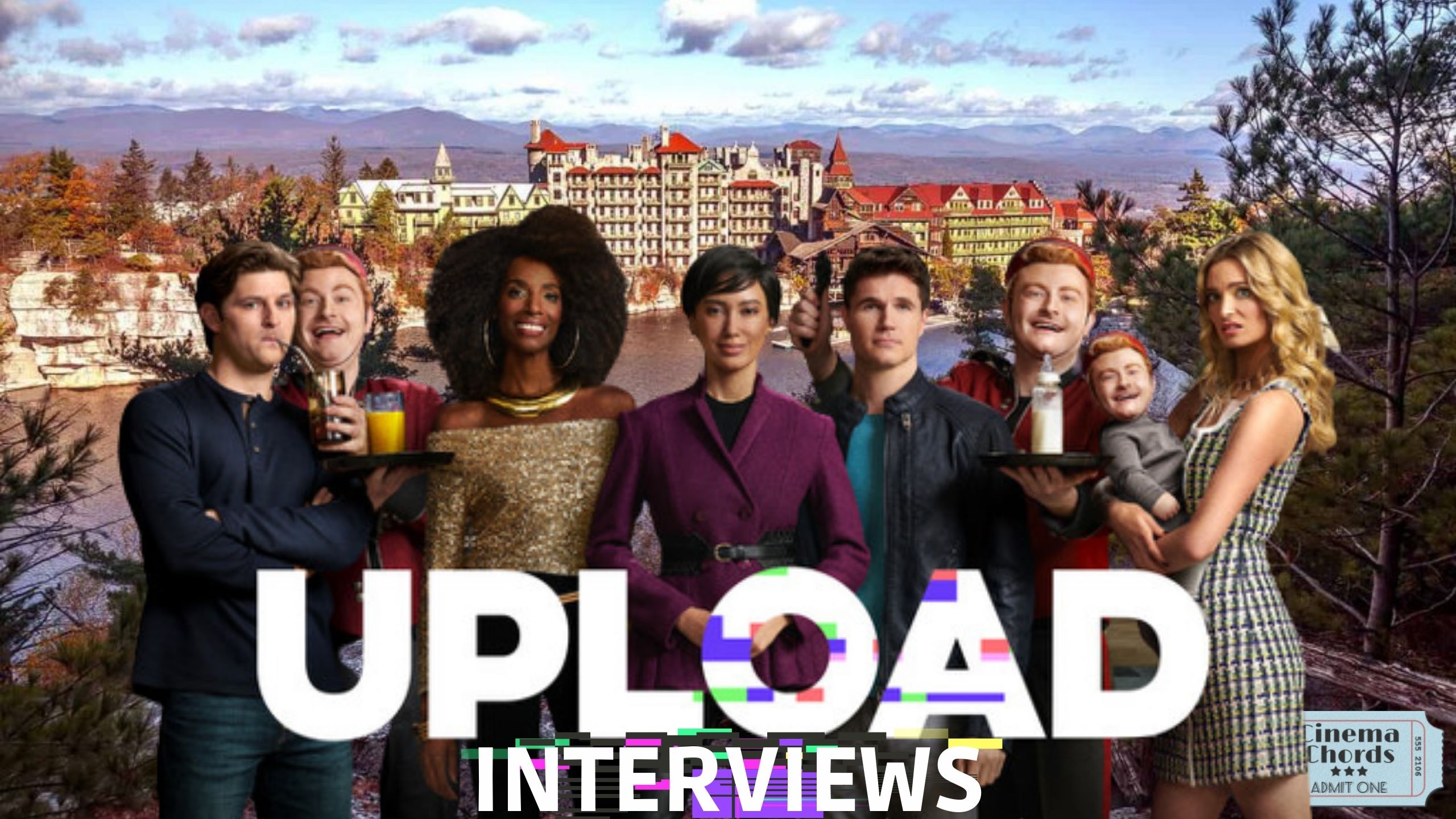 It might have been buffering a bit longer than originally planned, but Prime Video is all set to boot up the sophomore season of Emmy Award-winning screenwriter Greg Daniel’s sci-fi satire “Upload” this Friday, March 11th, 2022.

Created by Greg Daniels, the guy who brought you “The Office” and “Parks and Recreation”, season two of “Upload” welcomes back series regulars Robbie Amell (Nathan), Andy Allo (Nora), Kevin Bigley (Luke), Allegra Edwards (Ingrid), Zainab Johnson (Aleesha), and Owen Daniels (A.I. Guy). As we return to Lakeview, Nathan finds himself at an unexpected crossroads in his (after)life as his ex-girlfriend Ingrid uploaded herself to the system at the end of season one in the hopes of rekindling their flailing relationship, regardless of the fact that Nathan admitted his feelings for his customer service angel Nora. Following in the futuristic footsteps of the first season, each new episode will blow your minds even more than Philip K. Dick’s predictions did back in the day as audiences will be treated to new satirical glimpses of technological advances and the headaches that come with them.

All seven episodes of season two will premiere on Friday, March 11th on Prime Video, and in anticipation of the premiere, CinemaChords’ Howard Gorman sat down with Zainab Johnson and Kevin Bigley to find out what tech from the show they wish they could take home with them and also how the “Upload” AI enigma will deepen following season one’s cliffhanger that left viewers (gl)itching to return to Lakeview.