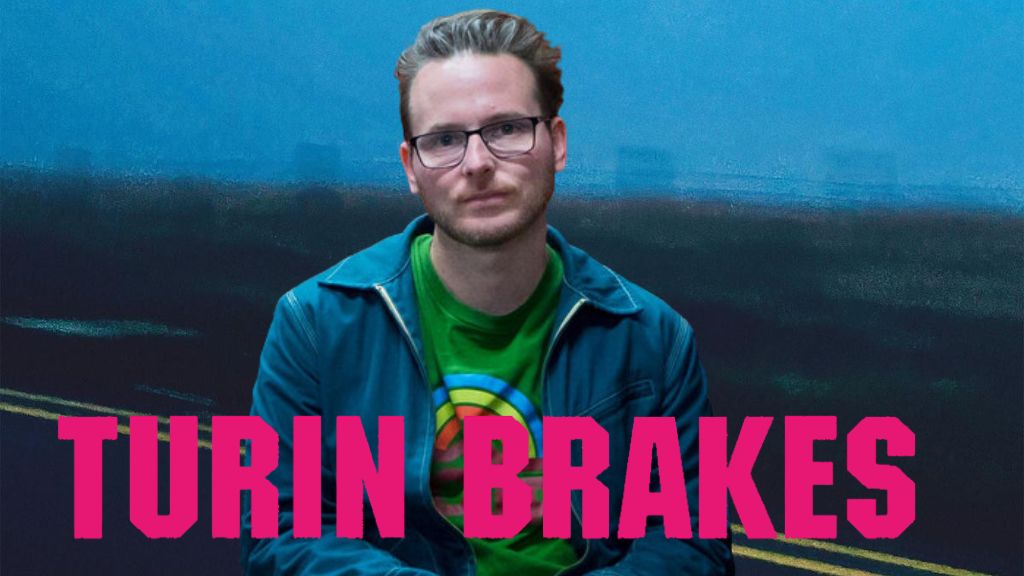 South London 4-Piece Turin Brakes are all set to release their ninth full studio album ‘Wide-Eyed Nowhere’ on the back of four sublime foretaste singles, ‘World Like That’, ‘Up for Grabs’, ‘Into The Sun’, and ‘Isolation’.

Dropping 21 years after the release of the band’s debut Mercury Prize shortlisted ‘The Optimist’ LP (which achieved gold status in the UK), ‘Wide-Eyed Nowhere’ was approached from a somewhat different perspective. Recorded at Olly Knights’ “Twin Palms” garden studio over the summer of 2021, the band opted to “let time infuse into the music and mature in a way it couldn’t in a pressurised commercial studio setting.”

Commenting on the process, Knights said, “We surprised ourselves with what came out; a sweeter, groovier set of songs in no hurry to be anything but themselves …. Friends would visit, kids would add a voice or two, bees would buzz and we’d get to sit in the South London sun while the music poured out of the speakers and floated across the lawn. Sometimes we decided it’s okay to just let it happen naturally, not to try too hard – just get out of the way let the songs take shape, and that maybe you don’t have to be in a bad place to make the deeper cuts.”

With the new LP set to release this coming Friday, 16th September, coupled with a sweeping 53-date European tour kicking off in Shrewsbury this Thursday, 15th September, CinemaChords’ Howard Gorman sat down with the band’s frontman, Knights, who discussed the band’s alternative approach to recording their latest long player, how they’ve kept themselves motivated as a band for over two decades, and how they will always embrace their greatest hits because they never forget that without them they would never have gotten where there are today.