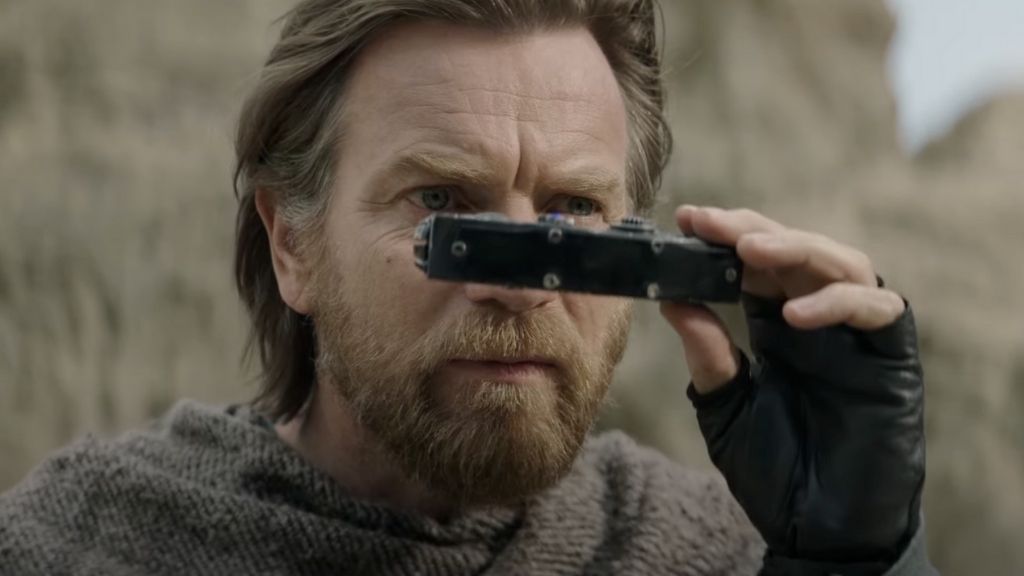 Disney has just launched the eagerly-anticipated first trailer for the Disney+ Star Wars spinoff series “Obi-Wan Kenobi” in which Ewan McGregor reprises his role as the iconic Jedi Master who escaped Order 66.

Picking up 10 years after Star Wars: Revenge of the Sith, “Obi-Wan Kenobi” chronicles the Jedi Master’s biggest failure – the demise and eventual corruption of his best friend and Jedi apprentice, Anakin Skywalker, who succumbed to the Dark Side in the guise of Darth Vader. The series was written by Joby Harold, directed by Deborah Chow and produced by McGregor, Kathleen Kennedy, Michelle Rejwan, Deborah Chow, Joby Harold.

The limited series will arrive on Disney+ on May 25, consisting of six episodes. For now, we’ll leave you with the first trailer, which suggests that the Force is strong with this show….