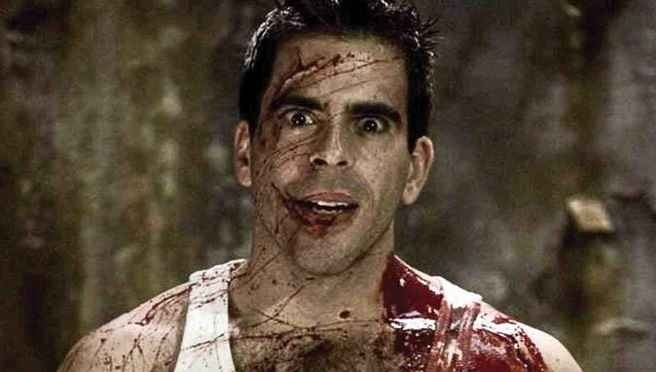 Eli Roth‘s The Green Inferno is slated for a September 2014 release in the US with the UK theatrical date yet to be confirmed. The fidgety horror director/writer/actor always has something on the go and that something has now been revealed as Knock Knock. Roth will direct and co-write with regular cohorts director, Nicolas Lopez and scribe Guillermo Amoedo with whom he worked on both Aftershock and The Green Inferno. Knock Knock couldn’t be farther from the Aftershock storyline, following two young girls who seduce a married man and then make his life a living hell.

Many sites have said that Knock Knock is all set to flip the horror pancake on its head but the film Hard Candy swiftly sprang to my mind; a film in which a young girl seduces an older man online before later meeting up with him to make HIS life a living hell. Having said that, here at Cinema Chords we have a bit of a penchant for Amoedo’s screenplays and are also very eager to catch his latest production, the vampire thriller entitled The Foreigner which follows a mysterious character who arrives at a small town to eradicate a very dangerous disease.

Meanwhile Roth is already hard at work preparing the already announced The Green Inferno sequel and is also involved in a new Dracula film called Harker in some form or another.

Reportedly filming on a budget of $10 million Knock Knock is expected to head into production this very April. We’ll keep you informed as soon as any more news comes calling at our door.

In this article:Eli Roth, Knock Knock 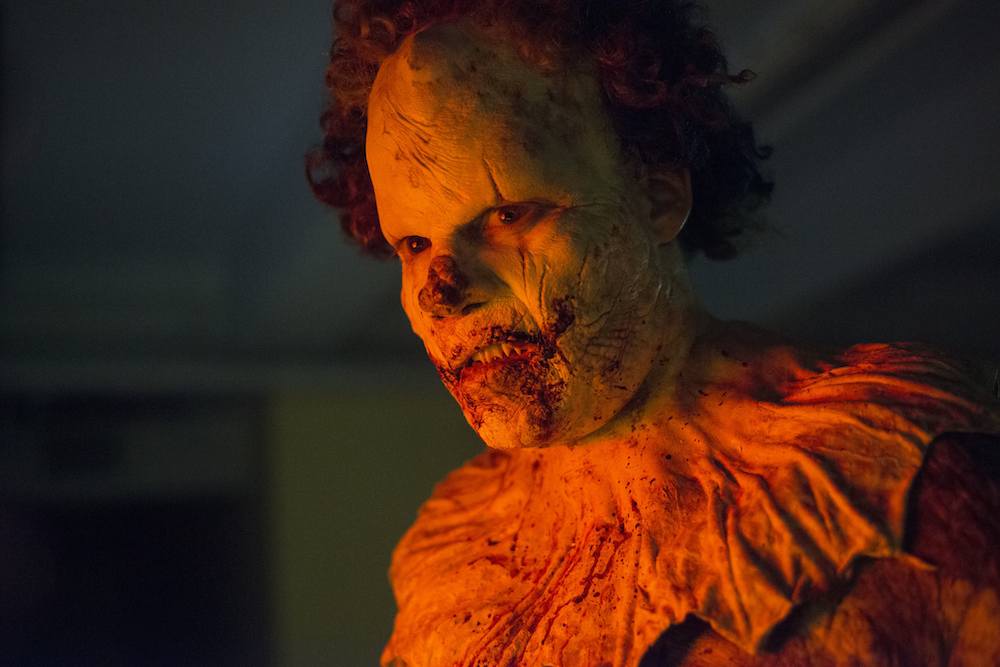 It’s no laughing matter… CLOWN is on its way to Blu-Ray & DVD!

Famous on-screen clowns like Captain Spaulding, The Joker and Pennywise might play to the tropes of your everyday clown but are far more dangerous... 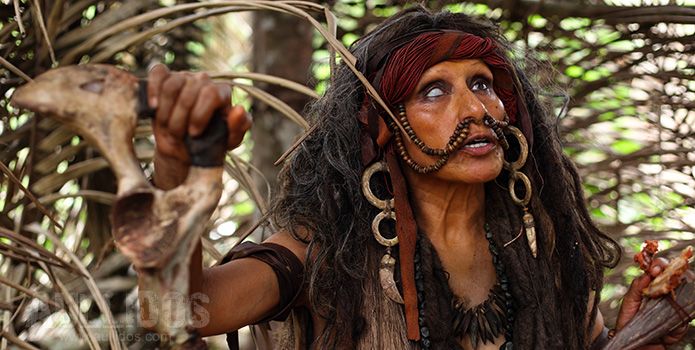 Hot on the trail of his acting stint the likes of Inglorious Basterds and the most recent Aftershock, shockmeister Eli Roth parks his bum...