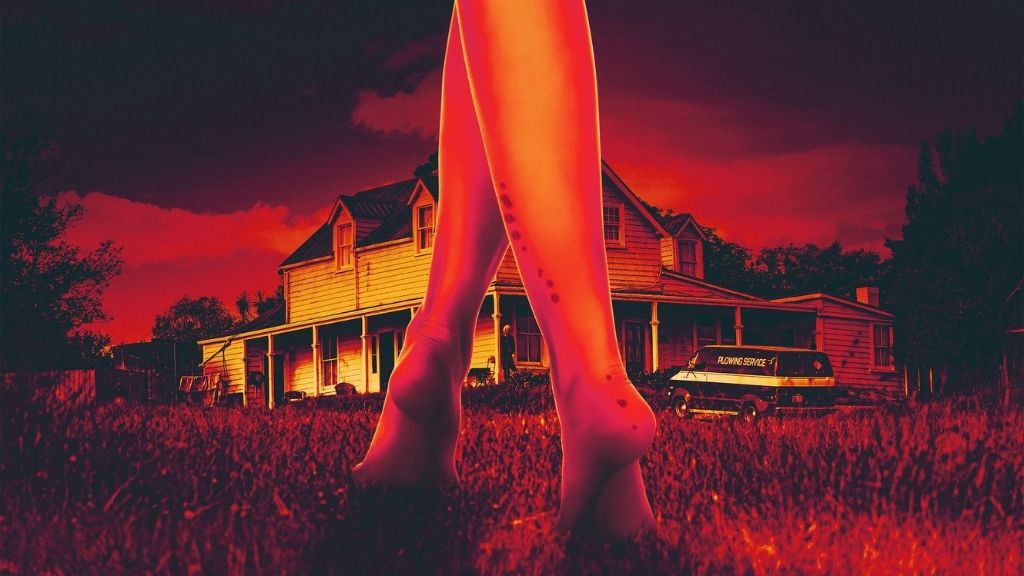 Ti West first made a name for himself in the horror genre before branching out somewhat after 2013’s The Sacrament, directing Ethan Hawke in the Western Thriller, In a Valley of Violence. Since then, he’s dabbled in a wide range of TV shows, including “Wayward Pines, “The Exorcist” and “Them” but things came full circle when A24 unleashed his latest horror feature, X in theaters last March 18.

Having amassed all kinds of praise from both critics and audiences alike, West’s full-throttle slasher hit is now all set to hit home when it releases on demand this Thursday, April 14.