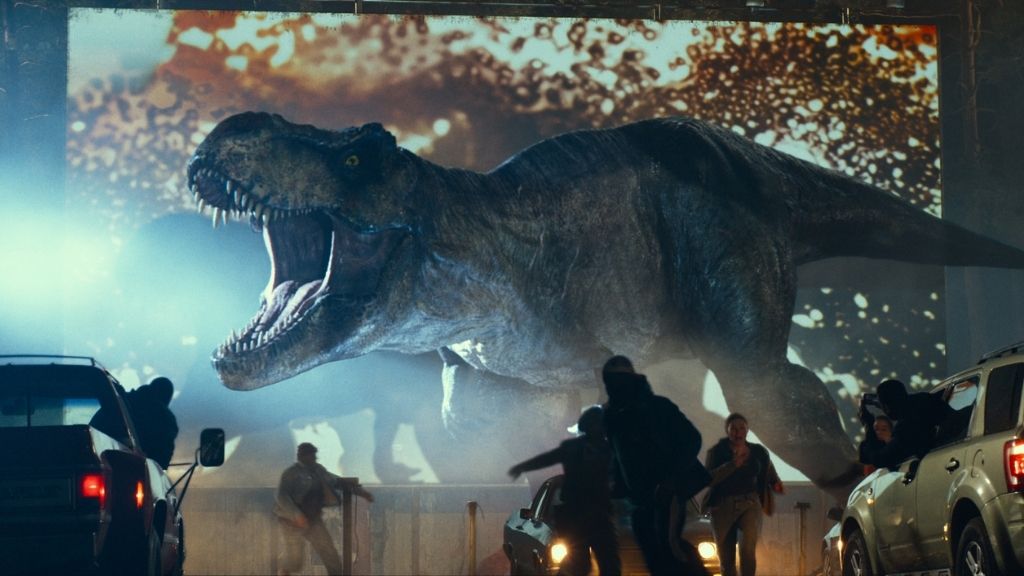 Helmed by Trevorrow, who steered 2015’s Jurassic World to a record-shattering $1.7 billion global box office, from a screenplay by Emily Carmichael (Battle at Big Rock) & Trevorrow from a story by Derek Connolly (Jurassic World) & Trevorrow, Dominion takes place four years after Isla Nublar has been destroyed. Dinosaurs now live – and hunt – alongside humans all over the world. This fragile balance will reshape the future and determine, once and for all, whether human beings are to remain the apex predators on a planet they now share with history’s most fearsome creatures.

#JurassicWorldDominion will be releasing exclusively in cinemas this June 10 and, In the meanwhile, we’ll leave you to “hold on to your butts” with the aforementioned brand new trailer.