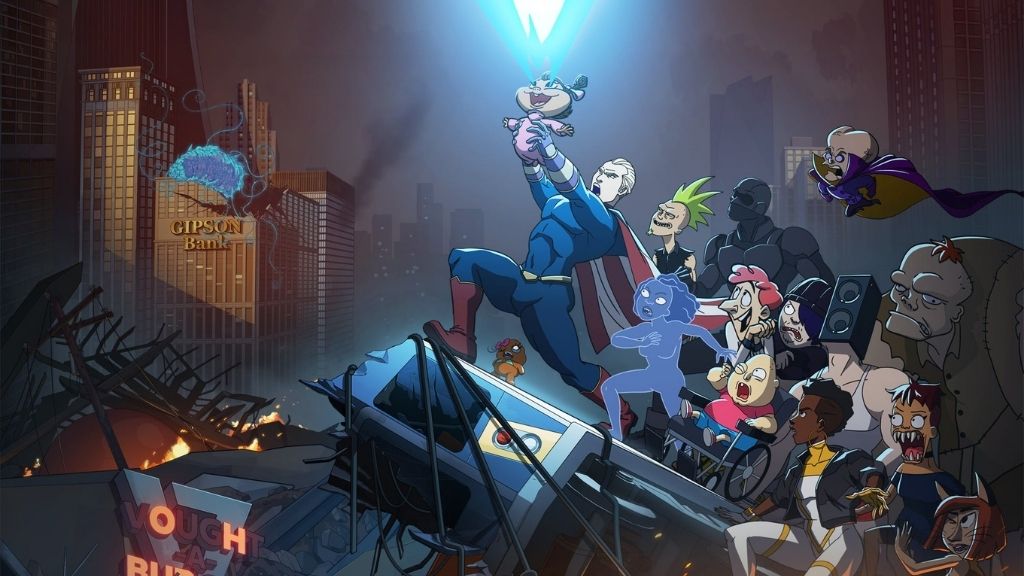 In anticipation of the impending premiere of “The Boys” animated spinoff series, Amazon has rolled out a new trailer for “The Boys: Diabolical,” teasing us once again with a taste of the mayhem and carnage viewers can expect when it bows on Prime Video in a couple of weeks’ time.

Each episode will have its own unique animation aesthetic, plunging viewers into previously uncharted crevices of “The Boys” universe. “The Boys: Diabolical” is produced by Amazon Studios and Sony Pictures Television Studios, with Titmouse, Kripke Enterprises, Original Film, and Point Grey Pictures, with all episodes premiering exclusively on Prime Video on March 4 in more than 240 countries and territories worldwide.

And as if that weren’t enough to tide you over, fans can rejoice as the highly anticipated third season of “The Boys” will premiere on Prime Video with three episodes on Friday, June 3. After that, new episodes will be available each subsequent Friday, leading up to the epic season finale on July 8.