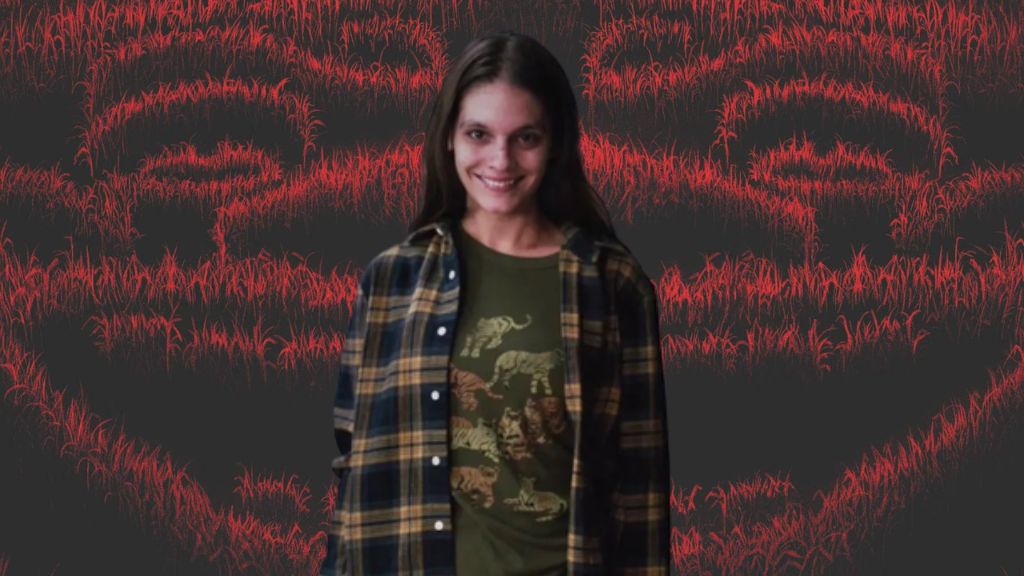 The producers of the horror movie that’s currently making a killing at the box office, Smile, are already readying a new young adult slasher thriller entitled Clown In A Cornfield; an adaptation of Adam Cesare’s terrifying debut novel of the same name, which took home the Bram Stoker Award for Superior Achievement in a Young Adult Novel.

Protagonist is launching worldwide sales ahead of next week’s American Film Market.

Producers Temple Hill Entertainment, (The Maze Runner and Twilight franchises) have confirmed that Eli Craig (Tucker & Dale Vs. Evil) will direct, from a screenplay written by Carter Blanchard. Written in a fun, retro slasher style, Cesare’s novel centers on Quinn Maybrook and her father who move to the small, boring town of Kettle Springs in the hopes of starting afresh. But what they don’t know is that ever since the Baypen Corn Syrup Factory shut down, Kettle Springs has cracked in half.

On one side are the adults, who are desperate to make Kettle Springs great again, and on the other are the kids, who want to have fun, make prank videos, and get out of Kettle Springs as quick as they can.

Kettle Springs is caught in a battle between old and new, tradition and progress. It’s a fight that looks like it will destroy the town. Until Frendo, the Baypen mascot, a creepy clown in a pork-pie hat, goes homicidal and decides that the only way for Kettle Springs to grow back is to cull the rotten crop of kids who live there now.

A sequel, Clown in A Cornfield II: Frendo Lives, was published in August this year, and a third instalment is currently in the works.

Commenting on the announcement, Temple Hill said, “We love Eli Craig’s brand of scary fun and are thrilled to be working with him on this terrifying slasher adaptation that is both timely and timeless.”

Protagonist CEO Dave Bishop added, “Nostalgia driven, elevated horrors that deliver on the promise of the genre – thrilling action, heart-stopping suspense and deeply satisfying endings – continue to dominate at the global box-office … Our friends at Temple Hill are masters of taking this critical formula and creating wholly original stories that surprise, delight and gratify audiences and Eli is the perfect visionary to bring this special project to its full potential.”

No news has been reported regarding casting and Craig is currently working on a new Blumhouse/Red Hour comedy-horror movie Corporate Retreat.