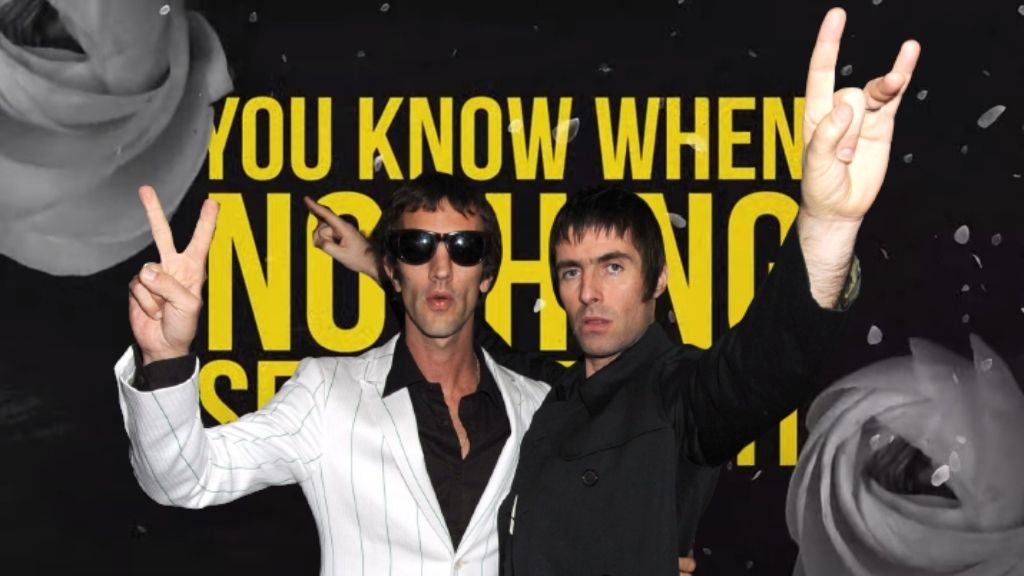 The overwhelming response to Richard Ashcroft‘s “C’Mon People” duet with Liam Gallagher on the recently released album, ‘Acoustic Hymns Vol. 1’ prompted the former The Verve’s frontman to head back into the studio to give fans another perspective on the song.

The end result is a brand new remix that takes song to new heights all of 22 years later after it was first released on Ashcroft’s debut solo album ‘Alone With Everybody’. that flew straight to #º back in 2000. Now supported by an exuberant, full band wall-of-sound, Ashcroft and Gallagher deliver their performances in a typically iconic and charismatic style, clearly relishing the opportunity to collaborate on a song that they both cite as a personal favourite.

The aptly titled “Don’t Stop Now” remix releases today and you can get your hands and ears on it here and we’ve included the newly published lyric video for you below.

Following the turmoil caused by the pandemic over the past 18 months, Ashcroft’s touring plans for 2022 are starting to take shape. He is confirmed to headline the Highest Point Festival in Lancaster this coming 12 May as well as  Nottingham’s Splendour Festival on July 23rd before heading to CarFest North in Cheshire on the weekend of July 22nd-24th. 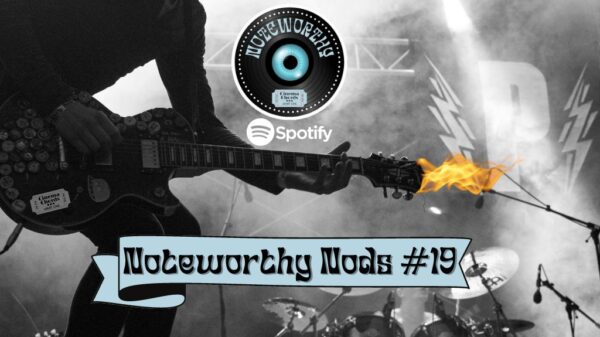 Thursday’s back again and to help you get your weekend playlists ready we’re back with another weekly selection of “Noteworthy Nods,” showcasing some of... 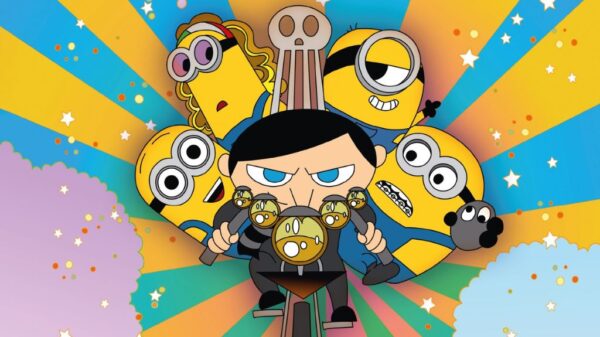 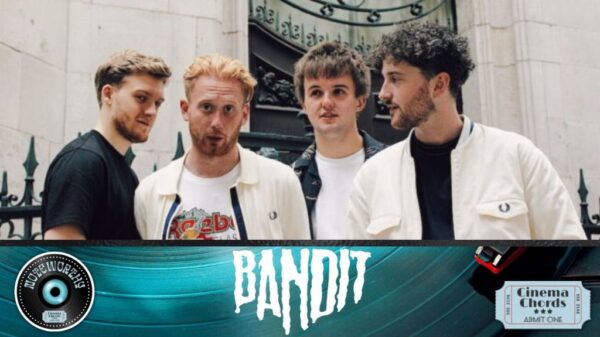 We’re back again to ease you into the week ahead with CinemaChords’ “Noteworthy”, our weekly series of video interviews with bands and musicians who... 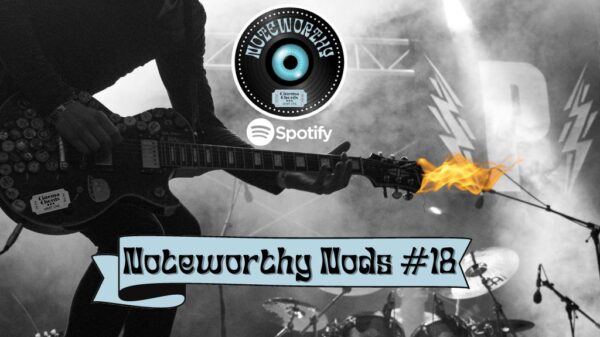 And we’re back. Another Thursday, another “Noteworthy Nods” – our ongoing weekly roundup of fresh-off-the-press releases that jumped out at us as soon as...