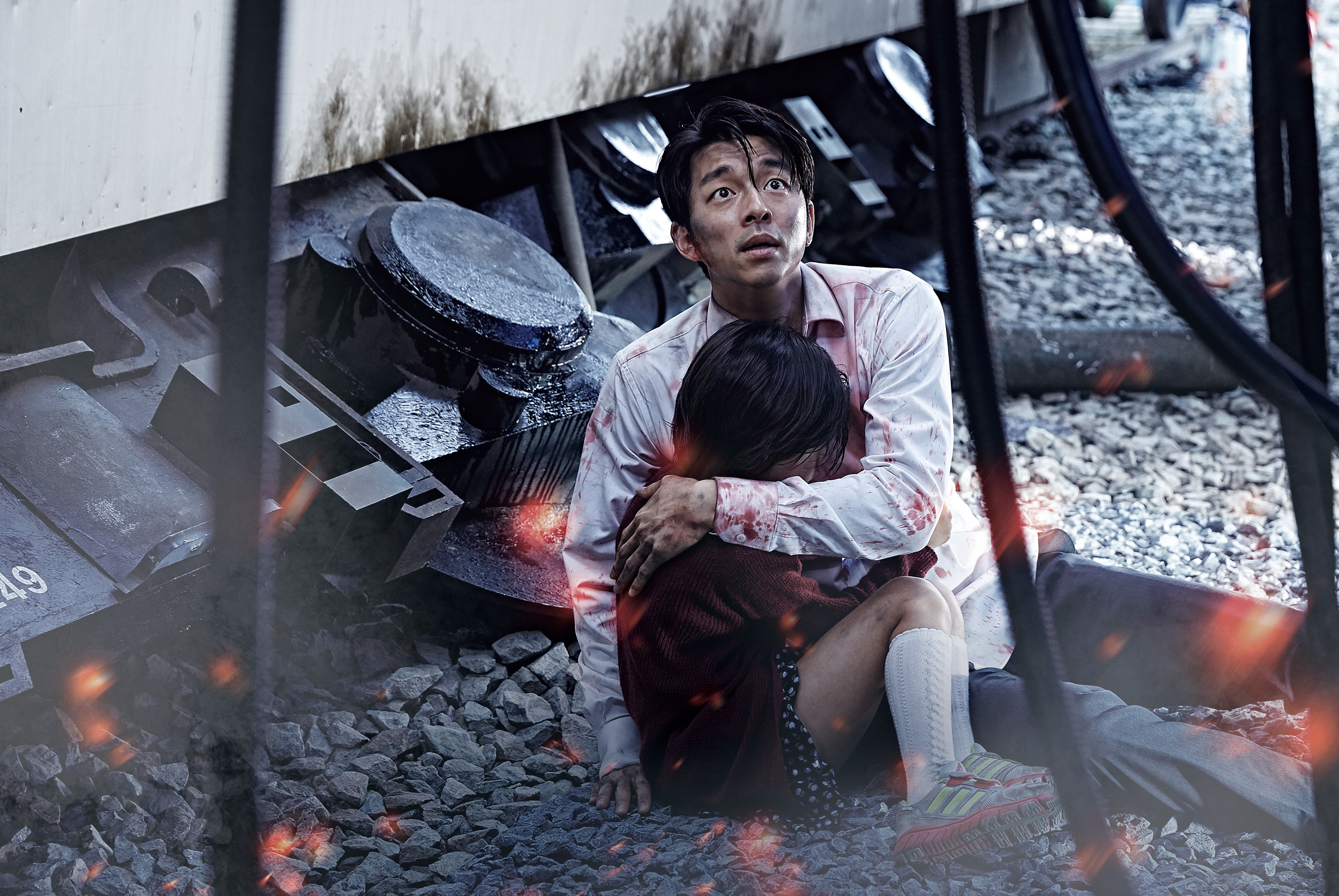 When a sudden outbreak of zombies spreads across South Korea, Seok Woo and his estranged daughter find themselves trapped on a speeding train, as the world outside falls apart. As passenger after passenger succumb to marauding and relentless undead threats, and with his daughter’s life on the line, Seok and the last band of survivors fight to find a solution to the horror tearing toward them ever faster.

As a true experience of relentless kinetic energy and engrossing entertainment, Train to Busan is the year’s ultimate thrill ride. The degree of breathtaking spectacle on display rivals not only the greatest zombie films to ever grace the screen but, most impressively, challenges the very best of modern Hollywood blockbusters with effortless skill and visual dexterity. Sang-ho brazenly displays the confidence of his direction with an almost fearless ability to mesh the delicate subtleties with a keen eye for the grandeur of the set piece; expanding and retracting space in order to evoke visceral reactions from the audience, whether it be close ups and low angle shots to intensify the claustrophobia of a carriage as three men battle through a wave of snarling zombies, or cut to the wide shot to illustrate the overwhelming nature of the horror that surrounds them, Sang-ho manages to seemingly perfectly capture the exact perspective needed to elicit the perfect response for the viewer, one that is often breathless energy and excitement. Indeed, breathlessness is a feature that seems crucial to the structure of the film itself; lean and sharp, Train to Busan moves with the momentum of a bullet train itself, effortlessly pushing the narrative forward without sacrificing character development or the direction of the action. The pace enhances the immediacy of the moment in a way that is sorely lacking in the western blockbuster; rapid edits and brisk camera whips don’t feel like gimmicks to confuse and disorientate, but are used with such audacious rhythm and precision of image (seriously, I lost count of the sheer amount of iconic images I just wanted to grab straight from the screen and frame!) that it creates a staccato that tears through your senses and clashes with the smooth classicism of the narrative itself. Furthermore, this pace even serves to reinforce a greater sense of connection between character and audience, as the interactions between the passengers are delivered with short bursts of exposition, and most successfully, an honest humour that serves to highlight their humanity in the best and worst senses, working tremendously well in contrast to the overwhelming fear and tension that encompasses the film. 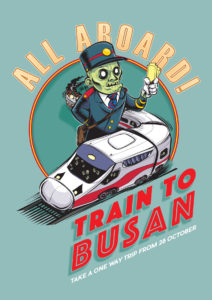 However, what truly makes the film work is not simply the bravado and intensity of the vision, but the emotional core that imbues every single twist with a palpable sense of importance and impact upon the audience. At its purest, the film is about remembering the most important things in life, beyond all the distractions, and fighting for them. Witnessing Seok Woo transform from a distant and selfish man of distinction, into a hero whose love for his daughter drives him to be a better man, is a joy of genuine and truly affective character development. Perhaps most impressively, is the fact that the film equally imbues the members of the supporting cast with just as much emotional texture, to create an ensemble rich with memorable performances and crucially, an investment for the audience which makes every near miss that much more intense, and every loss…that much more painful.

For all the breathtaking visual and emotional power, Train to Busan is a film concerned with a crucial social comment on the division of class within modern Korean society, as the microcosm of the train finds itself quickly divided into those who seek to hold their power and privileged position and those seeking to survive, leading to a friction that bubbles up into an explosive emotional outpouring at the film’s peak. Much like Romero with his Dead series, Sang-ho’s film uses the apocalyptic freedom of the zombie genre to raise comments about modern culture and society, in the guise of popularised entertainment.

Ultimately, Train to Busan is a kinetic and achingly thrilling work of sensational spectacle, that breathes new life into the lumbering bones of the zombie genre. Truly remarkable and a statement of the highest quality, destined to remind western audiences that the best of world cinema can offer an experience that can challenge and surpass Hollywood at the game of blockbuster cinema, without sacrificing the complexity of intelligent characterisation, depth of emotion and startling humanity.

Train to Busan is in cinemas from Friday 28th October, 2016.

In this article:review, Train to Busan, Yeon Sang-ho, zombies 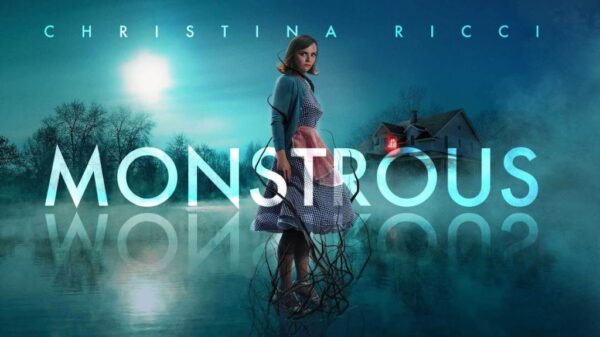 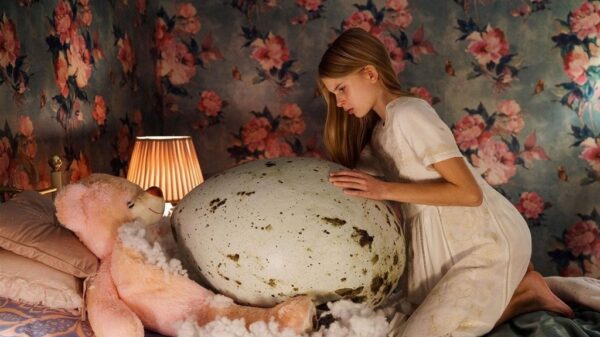 ‘HATCHING’ Review: A satisfyingly icky creature feature that’ll have you cracking up

SYNOPSIS: a young gymnast who tries desperately to please her demanding mother, discovers a strange egg. She hides it and keeps it warm, but...