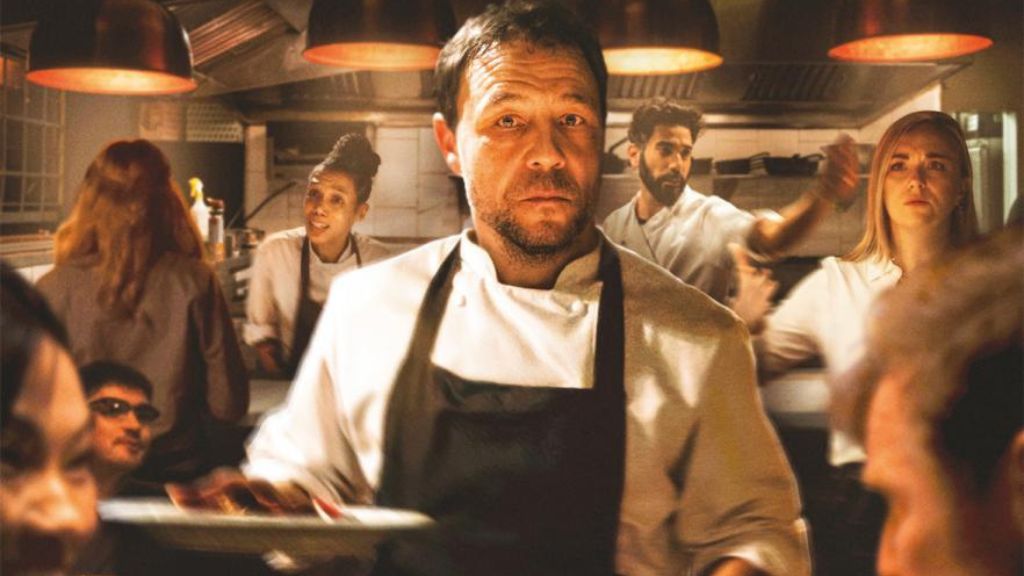 Boiling Point, Philip Barantini’s masterclass in succulent single-shot execution, will return for a second serving in the form of a BBC One series from the same creative team as the original film.

With Barantini’s own first-hand experience in the catering industry serving as the film’s genesis, Boiling Point was released in the UK and Ireland on 7 January 2022, going on to gross £ 518,559.

It then went on to receive four BAFTA noms, including Outstanding British Film of the Year, Best Leading Actor, Best Casting and Outstanding Debut by a British Writer, Director, or Producer.

The new series is expected to enter into principal photography next year, and the five 60-minute episodes will subsequently release on BBC One and BBC iPlayer.

The series will pick up six months after the film with sous chef Carly (Robinson) now head chef at her own restaurant, with many of the film’s original cast reprising their roles alongside her, including Stephen Graham as Andy and Hannah Walters as Emily.

Barantini, who co-wrote and directed the film, and who is nominated for breakthrough British director at the Big Screen Awards alongside Jim Archer for Brian and Charles, Prano Bailey-Bond for Censor, Aleem Khan for After Love, and Reggie Yates for Pirates, will direct the first two episodes of the series, with all five episodes written by the film’s co-writer James Cummings.

Graham Drover, a first assistant director on UK independent features including Funny Cow, Cordelia and Rose, will be the series producer.

Commenting on the announcement, Walters and Graham’s said, “The incredible reaction to the film, its story and specifically the characters along with the huge desire to know more and delve deeper into their worlds has led us to create a drama series with the BBC … Although we have hung up our feature-length one-shot boots, our audiences can still be excited by extraordinarily lengthy shots and camera techniques that will complement the pure naturalism that was the essence and soul of the film.”