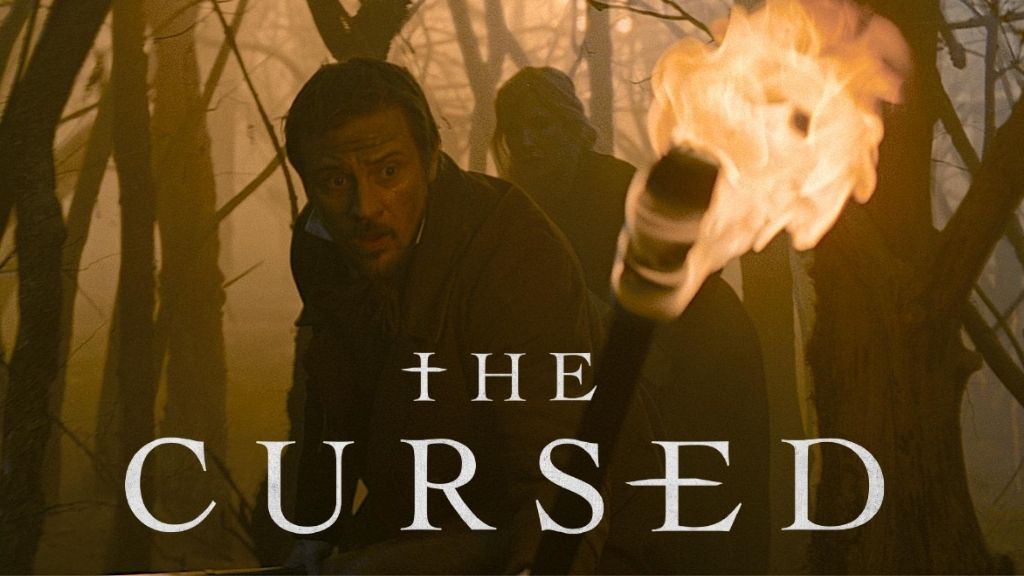 Born from the desire to reimagine and update clichéd werewolf story devices for a modern-day audience, Oscar and BAFTA-nominated director Sean Ellis‘ (Anthropoid, Metro Manila) latest feature film, THE CURSE (previously known as Eight for Silver) will release in cinemas this coming 13 February.

Brainstorming ideas about how a modern audience could identify with the Werewolf curse through what plagues us in modern society, Ellis ended up focusing on addiction – whether it be to drugs, our phones, or anything else – and how these vices can destroy families and communities. Speaking of this genesis for the film, Ellis said, “We have all experienced that wolf that lurks inside us, that whispers to us, that sometimes leads us to stray from the right path and make us prisoners to its impulses.”

Aside from wanting to update werewolf lore for a new generation of moviegoers, Ellis didn’t want his characters to go through the typical transformation of growing hair, sprouting teeth, and howling at the moon: “Instead, I wanted them to literally become prisoners of the beast. To be completely consumed and ingested by it.”

Written by Ellis and starring Boyd Holbrook (In the Shadow of the Moon, The Predator, Logan), Kelly Reilly (“Yellowstone”, Eden Lake), and Alistair Petrie (Rogue One, The Bank Job, Rush), The Curse finds a once-peaceful remote country village under attack – but by who or what, no one knows. Villagers spread rumours of a cursed land, supernatural forces, and even demonic creatures, as the disappearances and killings continue. Pathologist John McBride (Holbrook) arrives to investigate the danger, only to discover something much deeper and more sinister than he ever could have imagined.

Ellis’ timely, scary as hell, and most importantly unique tale is slated for a 13 February theatrical release, and, in the meantime, we’ll leave you with the film’s trailer.