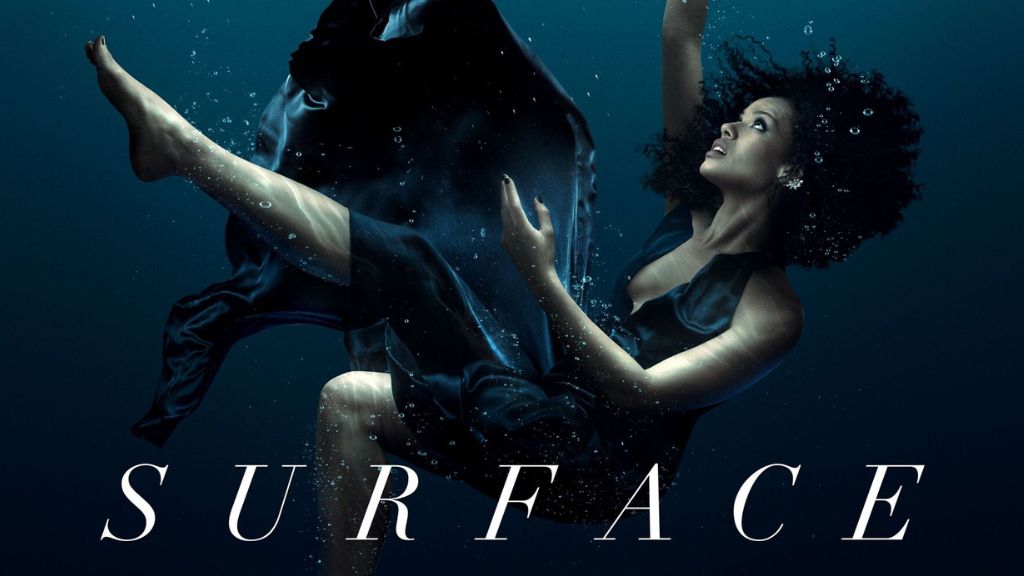 “Video Tape,” the first gripping single from the soundtrack, is out today and Mercury KX will release the complete 15-track soundtrack internationally to coincide with the series’ premiere next Friday, July 29, 2022.

More than familiar with what it takes to craft a truly evocative soundtrack, the “Surface” OST is his latest project following his BAFTA-winning score for the British drama and international phenomenon “Broadchurch”. His contemporary classical influences and distinctive electronic touch combine to deliver a thrilling accompaniment to this stirring series.

Commenting on the creative process for his latest soundtrack, Arnalds says, “One of the first things that came to my mind was to work with the idea of memory loss in the music. I created magnetic tape loops with simple motifs or ambiances. I then let those tape loops deteriorate over time until they started feeling distant and distorted. This turned out to be a very inspiring musical metaphor to build the rest of the score around. Somehow nostalgic but scary at the same time.”

This announcement coincides with news of Ólafur’s “some kind of peace – piano reworks”, a reimagining of his 2020 10-track album that includes the Grammy-nominated tracks “The Bottom Line” (with Bonobo) and “Loom” (with Josin). He is currently in the midst of his “Some Kind of Peace” world tour, which includes two nights at London’s Hammersmith Apollo and a show at Manchester’s Bridgewater Hall in September 2022.

“Surface” is a story of self-discovery which contemplates if we are pre-programmed to become who we are, or if we choose our own identity. Set in high-end San Francisco, Mbatha-Raw stars as Sophie, a woman who has suffered a traumatic head injury that has left her with extreme memory loss, believed to be a result of a suicide attempt. As Sophie embarks on a quest to put the pieces of her life back together with the help of her husband and friends, she begins to question whether or not the truth she is told is in fact the truth she has lived. Through twists and turns and an unexpected love triangle, this sexy, elevated thriller asks: What if you woke up one day and didn’t know your own secrets?

Arnalds’ ‘Surface OST’ will be released via Mercury KX on July 29th which you will be able to listen to here.