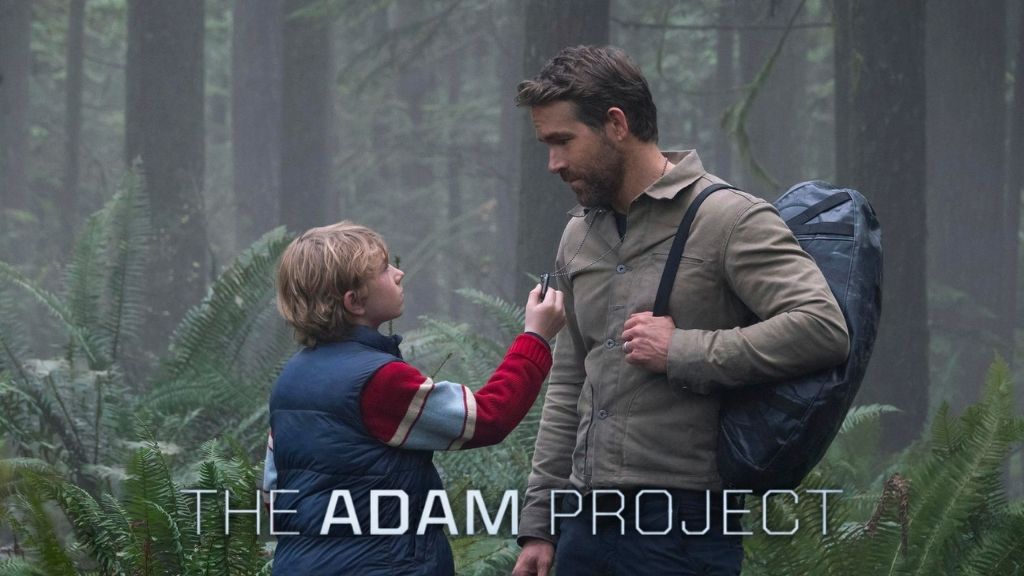 DON’T LOOK BACK! LOOK UP!

Netflix just debuted the anxiously awaited trailer for its soon-to-be-released sci-fi extravaganza, THE ADAM PROJECT which, despite transporting Ryan Reynolds 30 years back from the future, exudes all manner of 80s Amblin-esque vibes.

Reynolds certainly didn’t hang around after working with his Free Guy director Shawn Levy, with the two teaming up once again for the Netflix original movie, The Adam Project.

Written by Jonathan Tropper (“Banshee”), T.S. Nowlin (The Maze Runner Saga), and Jennifer Flackett & Mark Levin (Journey to the Center of the Earth, Wimbledon, Nim’s Island), and starring Reynolds alongside Mark Ruffalo, Jennifer Garner, Walker Scobell, Catherine Keener, and Zoe Saldana, The Adam Project follows the trials and tribulations of thirteen-year-old Adam Reed, who we find still grieving the sudden death of his father a year earlier. On walking into his garage one night, he stumbles across a wounded pilot (Reynolds) hiding there. Despite “not knowing him from Adam,” he is in fact an older version of himself from the future, where time travel is in its infancy.

The Adam Project will bow on Netflix on March 11 and, in anticipation of the film we suspect might just break a viewing record or two when it releases, we’ll leave you with the first official trailer: