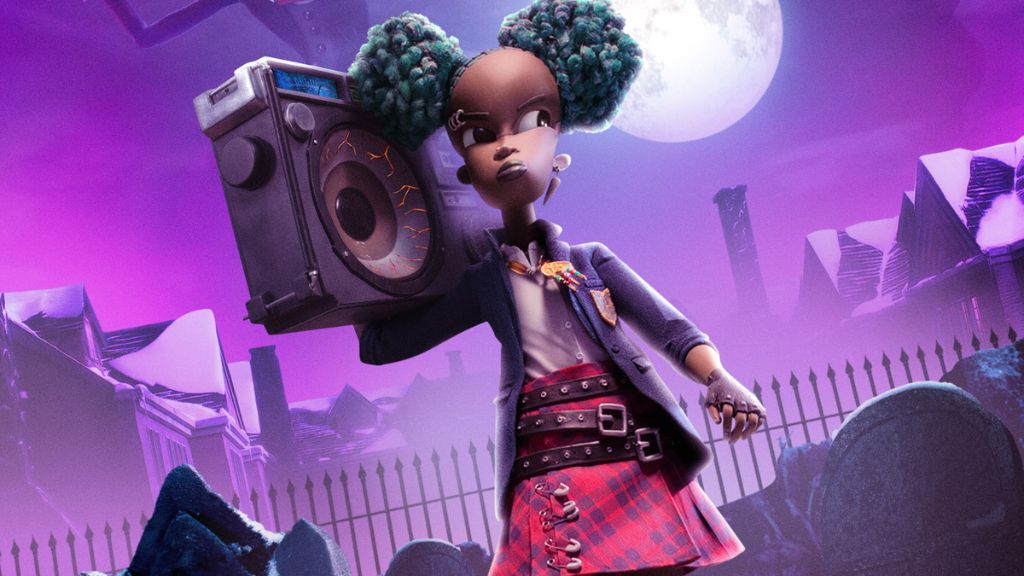 Netflix has just dropped the official trailer and poster for the perfect spooky season treat: Wendell & Wild, a brand-new animated film from the delightfully wicked minds of Henry Selick (The Nightmare Before Christmas, Coraline) and Jordan Peele (Nope, Us).

Directed by Selick, from a screenplay he co-wrote with Peele – based on Clay McLeod Chapman’s eponymous novel, this stop-animation film follows scheming demon brothers Wendell (Keegan-Michael Key) and Wild (Peele), who enlist the aid of 13-year-old Kat Elliot — a tough teen with a load of guilt — to summon them to the Land of the Living. But what Kat demands in return leads to a brilliantly bizarre and comedic adventure like no other, an animated fantasy that defies the law of life and death, all told through the handmade artistry of stop motion.

The stellar voice cast is rounded out with Keegan-Michael Key as Wendell, Jordan Peele as Wild, Lyric Ross as Kat, Angela Bassett as Sister Helley, and James Hong as Father Best.

Wendell & Wild arrives this coming October 28 on Netflix and we’ll leave you with the aforementioned trailer.