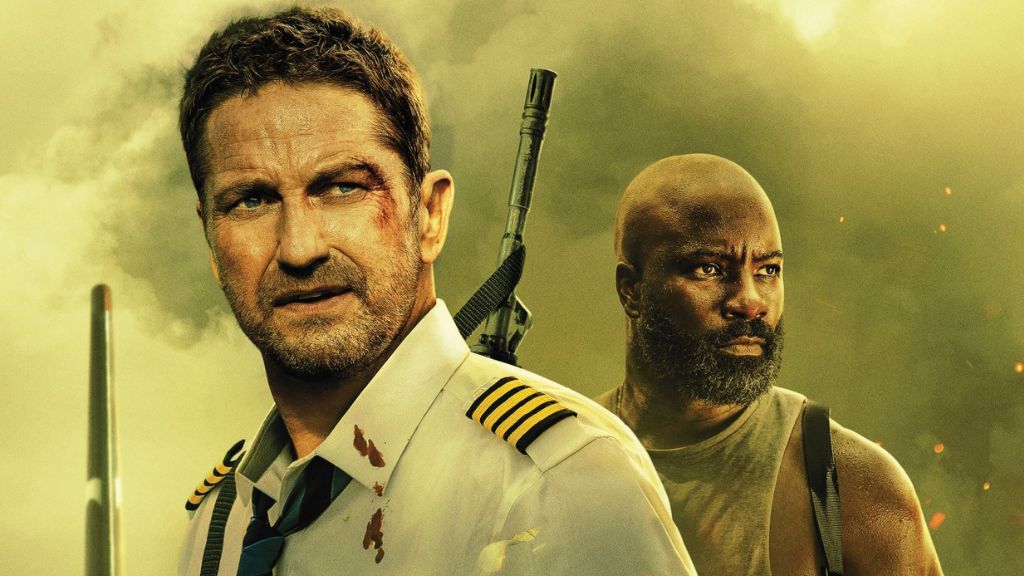 When most of the passengers are taken hostage by dangerous rebels, the only person Torrance can count on for help is Louis Gaspare (Colter), an accused murderer who was being transported by the FBI. In order to rescue the passengers, Torrance will need Gaspare’s help and will learn there’s more to Gaspare than meets the eye.

Plane releases in UK cinemas on 27th January 2023 and in the meantime, we urge everyone to ensure their seatbelts are securely fastened before enjoying the trailer below.