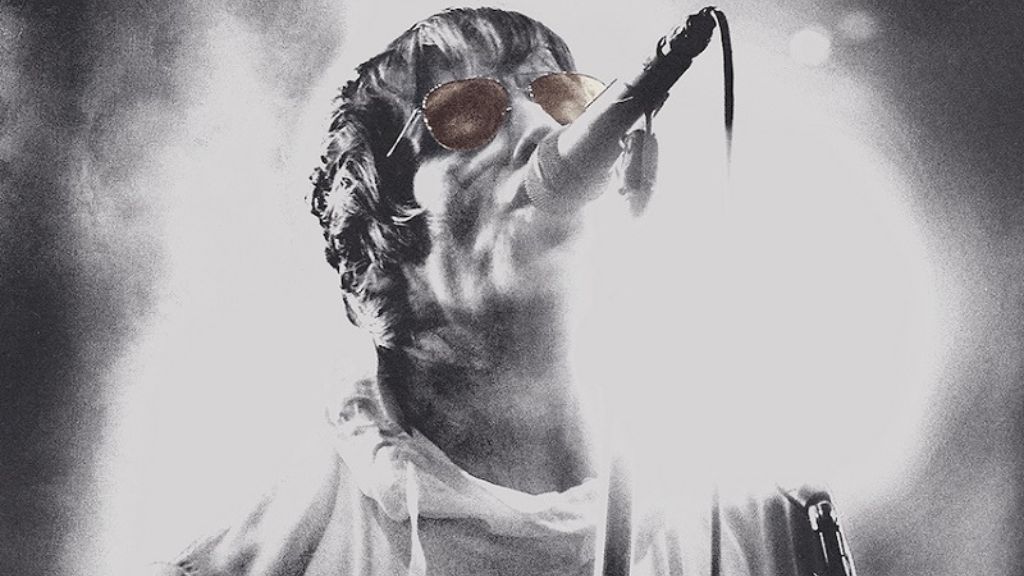 Earlier this year, Liam Gallagher defied all expectations and returned to Knebworth, some 26 years after Oasis’ historic 1996 concerts. Performing to 170,000 fans over two sold-out nights, in one of the first major post-Pandemic shows, this year’s event coincided with the release of Gallagher’s third solo album, C’mon You Know, scoring him a hat-trick when it became his third studio album to top the album charts.

Directed by Toby L (Foals – Rip Up The Road / Olivia Rodrigo – Sour Prom / Tonight With Arlo Parks / Bastille – ReOrchestrated / Rihanna –777), Liam Gallagher – Knebworth 22 is a new feature-length documentary that traces Liam back to the venue that played host to his former band’s seminal performances, including brand new interviews, behind-the-scenes footage and concert footage captured from 20 different camera positions. The film also takes things a step further, hunting down stories and insight from collaborators and fans from different generations around the world, transposing the emotional and social context of the 90s’ shows versus the tumult of our current era.

Commenting on the release, Gallagher says, “I’m still in shock that I got to play Knebworth 2 nights, 26 years after I played it with Oasis. I’m still trying to get my head around it. To have played to multiple generations at the same venue so many years apart was beyond Biblical. I’m so glad that we documented it. Knebworth for me was and always will be a celebration of the fans as well as the music. Enjoy the film and let’s do it again in another 26 years. LG x”

Toby L, Director of Liam Gallagher – Knebworth 22 added, “We wanted to add another layer to Liam Gallagher’s life and story by not just commemorating his return to such hallowed grounds as a solo artist, but also sharing the light with those that make Knebworth such a landmark location – the people. Few shows will ever hit such scale, and precious few moments such as the one experienced earlier this summer, can mean so much to so many. At a time when it’s easy to feel powerless to the weight of the world around us, hopefully this film can be a small reminder of what we’re capable of overcoming. It’s a love letter to live music and being together again.”

Fans are in for an extra special treat at the theatrical screenings of Liam Gallagher – Knebworth 22which will include two bonus songs from the Knebworth performance following the main feature. It’s more than worth your while grabbing cinema tickets for this event as these songs won’t be included on any other release of the documentary.

Liam Gallagher – Knebworth 22 releases in cinemas worldwide from Thursday 17th November 2022 for a limited time and tickets are on sale now at www.LGKnebworth22.com. The documentary will subsequently arrive on Paramount+ worldwide later this year.