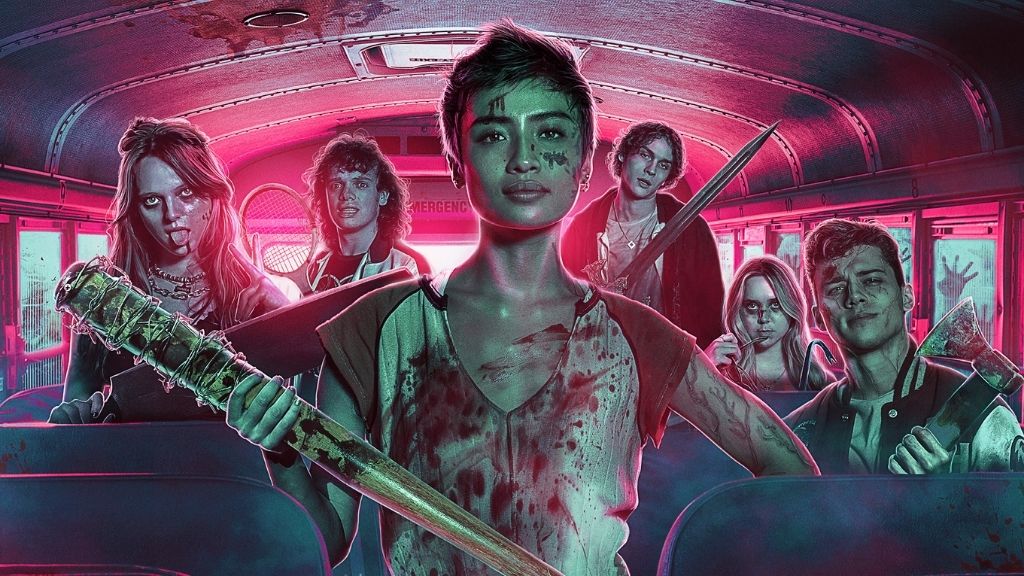 Director Marcus Dunston (The Collector, The Neighbour) and his constant co-writer Patrick Melton (Scary Stories to Tell in the Dark) are back with a new feature, Unhuman.

Brought to you by the genre-loving Blumhouse Television and premium TV network Epix, this horror-comedy sees seven misfit students band together against a growing gang of unhuman savages. The group’s trust in one another is put to the limits in a brutal, horrifying fight to survive as they struggle to take down the murderous zombie creatures… before they end up killing each other first.

In anticipation of the film’s digital release this Friday, June 3, CinemaChords’ very own former high school hunk (not!) Ashley Northey, had a fun-filled chat with Shelton, Scheid and Wadsworth about the movie, onset pranks and who is most likely to get eaten for breakfast. 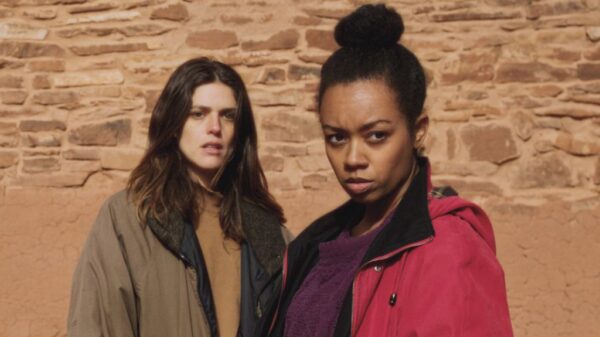 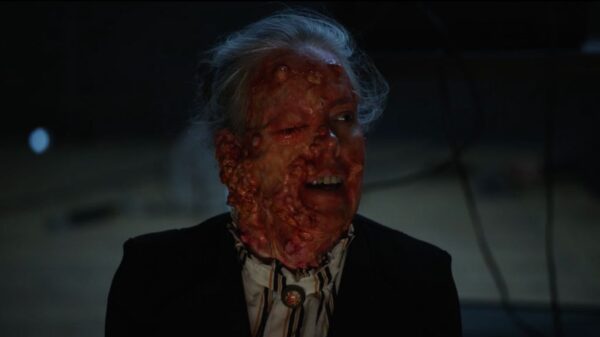 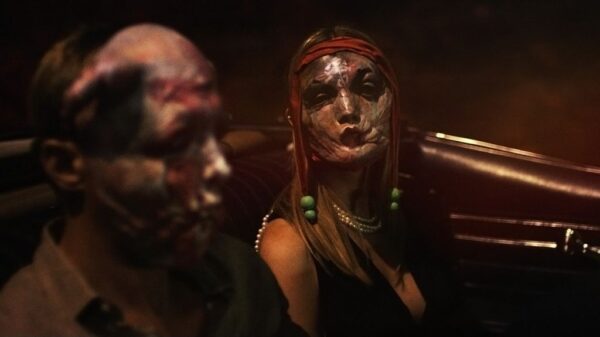 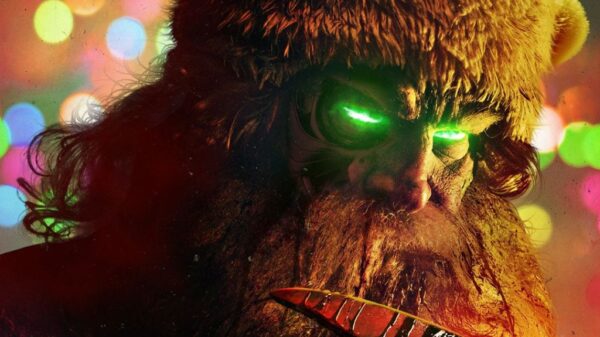