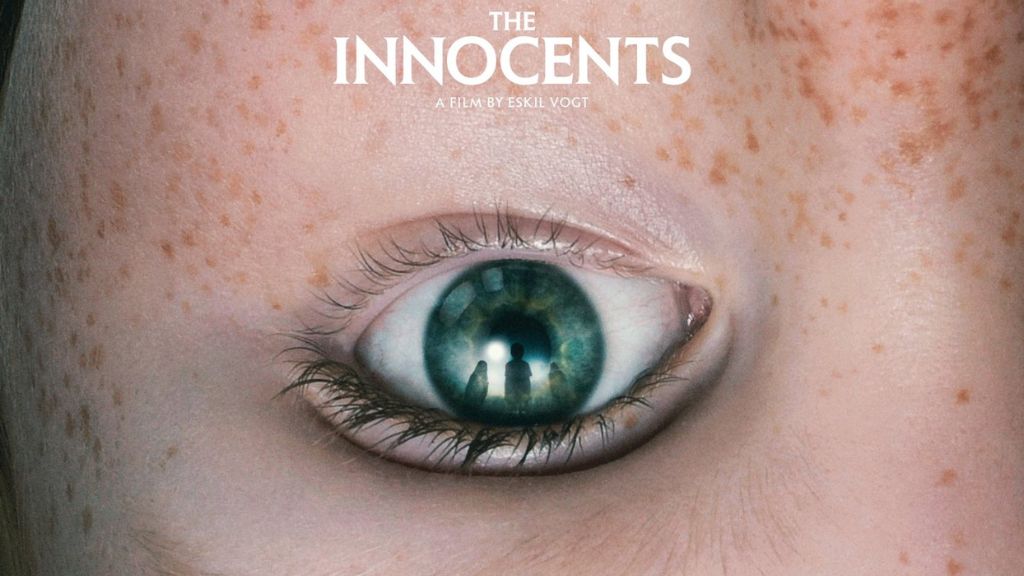 We’ve all heard the horror stories: the sleepless nights, the weapons-grade diaper content, and the drastic life changes that come with bringing a child into the world. But, despite all the hardships that every child brings with them, most parents agree that having a baby is simply the single best thing that can happen to anyone. Parenthood is always going to be an arduous task, but one can’t even begin to imagine what life would be like if your seemingly innocent and curious bundle of humanity suddenly turned into something far more sinister?

This is exactly what Academy Award® nominated writer Eskil Vogt‘s supernatural shocker The Innocents addresses as a group of children suddenly reveal their dark and mysterious powers when the adults aren’t looking.

The film revolves around four young children who become friends during the summer holidays. When left to their own devices, they discover they all possess special powers. Being the curious kids that they are, as they explore their new abilities in the woods and nearby playgrounds, their innocent fun and games soon turn into something downright disturbing when terrible things start happening to the few local residents still in the area over the course of the holidays.

Parents-to-be might want to continue watching through their fingers below as CinemaChords’ Howard Gorman sat down with Vogt who revealed how the film came about after he had kids of his own, and on realizing just how many of the world’s unknowns terrify children at such an impressionable age.

The Innocents is in theaters and everywhere you rent movies on May 13, 2022.

The film also releases theatrically and digitally in the UK via Signature Entertainment on May 20, 2022