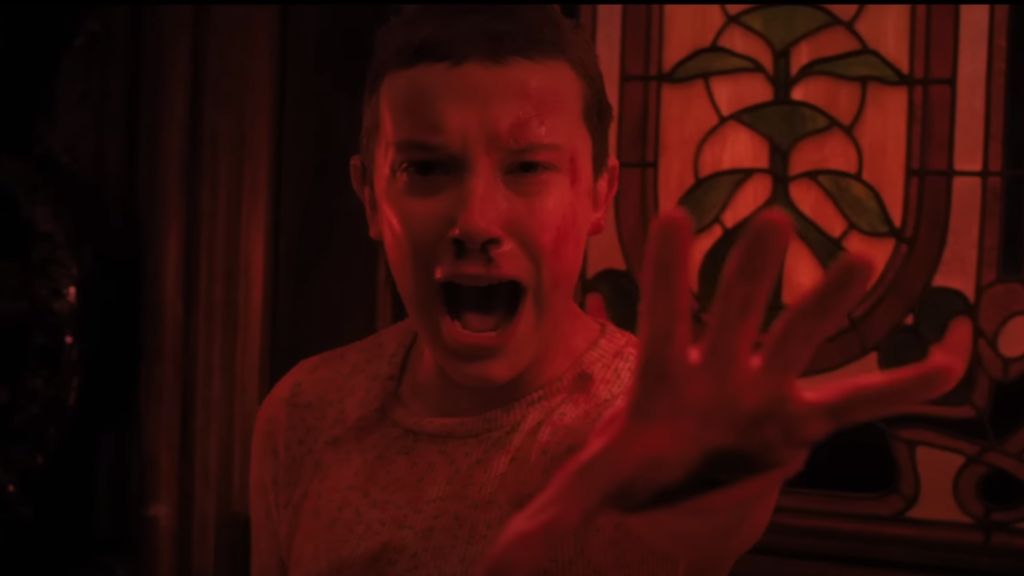 We can’t wait for the final eighth and ninth bumper-sized episodes of Season 4 of “Stranger Things” to debut on Netflix this 1st July. But, at the same time, we don’t want the season to end. At least, the two episodes in question clock up a runtime of close to 4 hours and, if the brand new teaser trailer released today is anything to go by, audiences are in for quite the extravaganza.