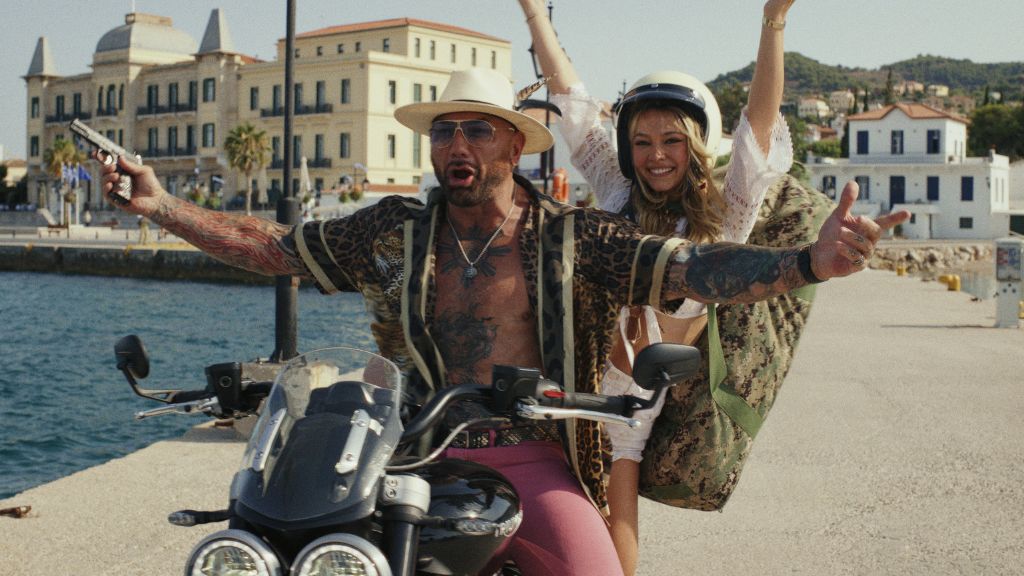 Following Toronto International Film Festival-goers’ more than enthusiastic reception last month, Netflix has today announced that audiences will be treated to an exclusive one-week theatrical preview of Glass Onion: A Knives Out Mystery from November 23-29, 2022.

The release marks the first time a Netflix film will be released in all three major US theatre chains – AMC, Regal and Cinemark. Not only that, but it will also release in other select theatres in the US as well as internationally, including Canada, UK, Ireland, Italy, Germany, Spain, Israel, Australia and New Zealand. And then, just in time for the Christmas festivities, the film will release globally on Netflix one month later on 23 December 2022.

Commenting on Netflix’s planned release strategy for the film, Johnson said: “I’m over the moon that Netflix has worked with AMC, Regal and Cinemark to get Glass Onion in theaters for this one of a kind sneak preview. These movies are made to thrill audiences, and I can’t wait to feel the energy of the crowd as they experience GLASS ONION. Between this and the release on Netflix in December, I’m excited that audiences around the world will be able to enjoy the film!”

Scott Stuber, Head of Global Film at Netflix, added: “We’re excited to offer fans an exclusive sneak preview of Rian’s incredible film. Given the excitement surrounding the premiere at the Toronto International Film Festival, we hope fans will enjoy this special theatrical event in celebration of the film’s global debut on Netflix in December.”

The aforementioned limited time only sneak preview event will play in approximately 600 theaters across the U.S. with additional theaters around the world. Tickets will go on sale this coming Monday, October 10 at the movie’s official site here.

In the meantime, we’ll leave you with the teaser for the film which introduces you to the ensemble cast, AKA prime suspects.