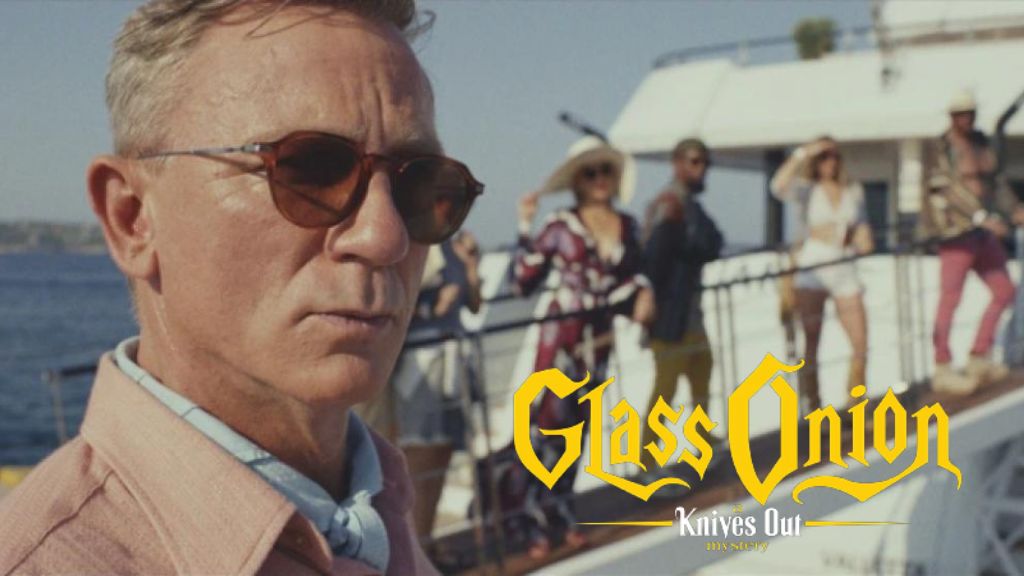 The 66th annual BFI London Film Festival (October 5-16), in partnership with American Express, has today revealed that Rian Johnson’s highly-anticipated Glass Onion: A Knives Out Mystery will screen as part of the Closing Night Gala.

The film will have its European premiere on Sunday, October 16 at the Southbank Centre, Royal Festival Hall, ahead of its UK theatrical release and subsequent rollout on Netflix.

The screening will be attended by Johnson, alongside Craig, Norton, Monáe, Odom Jr, Hudson and Cline, with other names expected to be announced shortly. The film will also be screened simultaneously at other cinemas across the UK.

Both films were produced by Johnson and Ram Bergman, who will also be in attendance at the gala, under their T-Street banner, and the previous film earned Johnson an Academy Award® nomination for Best Adapted Screenplay.

Commenting on the announcement, Johnson said, “I’m thrilled to be back at LFF with Glass Onion, and it’s an honour to be closing the festival. A proper whodunnit really does belong in London, so it feels a bit like coming home!”

Tricia Tuttle, BFI London Film Festival Director, added: “Rian Johnson’s Knives Out was a major hit when we hosted the European Premiere at the Festival in 2019. Our audiences adored the film’s wit and that it tipped its very stylish hat to the wonderful tradition of British onscreen sleuths. And here, Rian Johnson strikes gold again with the help of the year’s hottest ensemble cast. Like its predecessor, Glass Onion is entertaining and culturally literate in equal measure, making some hilarious, razor-sharp observations about the world we live in. The European Premiere of the Glass Onion: A Knives Out Mystery will bring the house down as the Closing Gala of the 66th BFI London Film Festival!”

The BFI London Film Festival hosted the European Premiere of Knives Out at the Festival in 2019 as the American Express Gala with Rian Johnson and his cast on the red carpet in London’s Leicester Square to the delight of UK audiences. 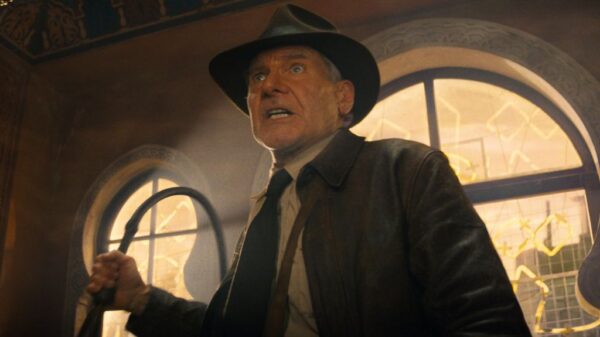