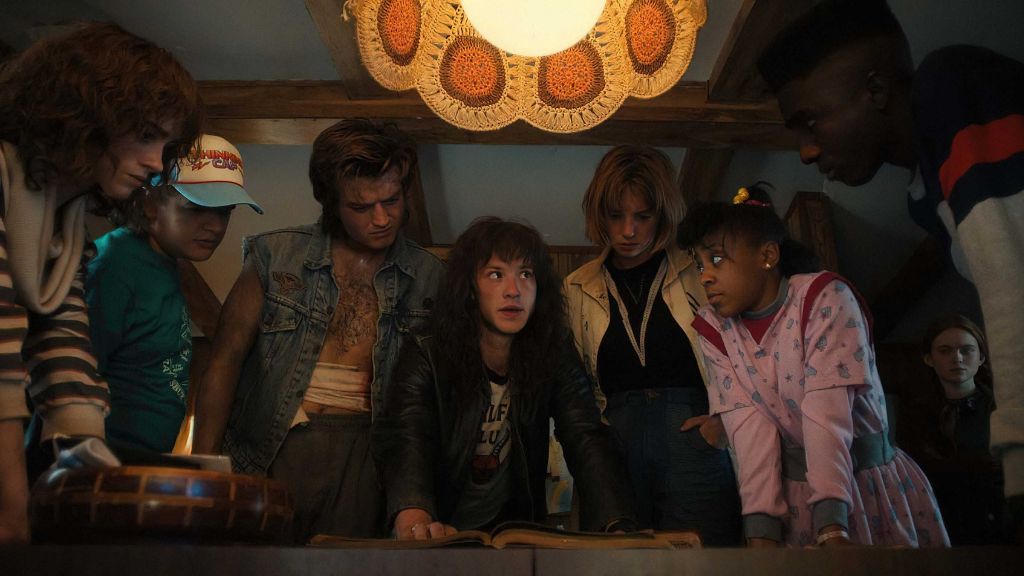 Friends don’t lie and unfortunately, we have to remind you that the series’ end is nigh as the supersized epic conclusion to Season 4 of “Stranger Things” will debut on Netflix this 1st July with the eighth and ninth episodes.

The silver lining? Those two episodes clock up a runtime of close to 4 hours.

In anticipation of the eagerly-awaited final “Stranger Things” showdown, we’ll leave you with a selection of exclusive first-look images taken from Season 4: Volume 2.