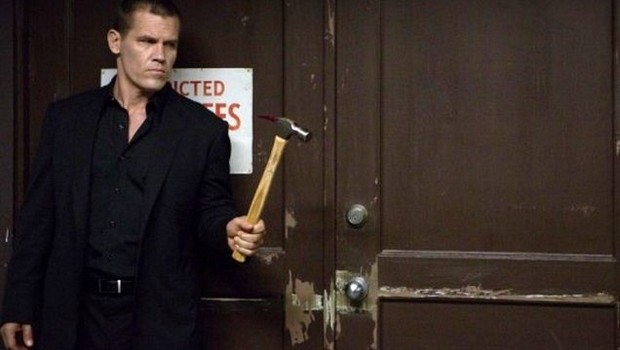 If you a peering on the film schedule this week you may come across Spike Lee’s horror movie Oldboy. Starring Josh Brolin and Elizabeth Olsen, the film is about a man who is locked in a hotel room for 15 years and upon release, seeks vengeance on his captures.

That sounds oddly familiar mainly because it has been done before by acclaimed director Park Chan-Wook. And while the new version flops with shocking reviews, we all sit back and remember the greatness of the original Korean movie based off the famous manga.

Unnecessary English speaking movies of Tartan Asia Extreme films are becoming the norm but before you even think about going to watch them, here is my list of original and utterly terrifying movies come Asia that you should watch. Oldboy goes without saying, so there is why it isn’t on here.

Sometimes taking a journey into the world of Takeshi Miike is like taking an acid trip. They can be good, they can be bad but they most definitely going to be bat shit insane (for example, Happiness of the Katakuris, which is a zombie horror musical comedy. Yes, that is a thing.) But no movie captures the essence of Miike more so than Audition. Disturbing in every sense, Audtion is about a man, who creates a false acting role in order to solicit a relationship from one of the hopefuls. When he comes across enigmatic Asami, he thinks he has found his next true love. But Asami has a dark secret and it is going to come haunting Shigeharu in the most horrific ways. Audition is not a film to be watched on a weak stomach, but it is striking as it is compelling.

Dark Water was remade in 2005 and starred Labyrinth lead Jennifer Connolley (all grown up.) But the original movie was a much more complex and haunting tale. Although the storyline had been done repeatedly including the creepy girl ghost. But Dark Water, the original 2002 version by Hideo Nakata (famed for The Ring original,) is compelling as it is creepy. A mother and daughter move into a tower block. In their apartment, a circle of damp is growing bigger and strange occurances are happening throughout. Truth is, a similar relationship was torn apart before and the spirits are reeking vengeance. With a heart wrenching ending, the more is eerie and pretty interesting to watch.

Although the remake, The Ring, is actually one of the better translations of Japanese horror; Ringu is the better and ultimately scary movie. Ringu, directed by Hideo Nakata, is one of Japans highest rated movies and is often scores highly in many list of best horror movies. It is a legendary movie that reached into the heart of every movie watcher and toyed with our emotions. Why? Because it made horror reach out of the television screen. It took away the safety net of the screen and allowed a dead torment spirit come through. That is the premise of Ringu, a haunted video tape that kills you after seven days of watching. And if you watch this movie, I bet you’ll never sleep soundly again, no with an extensive DVD collection anyway.

If you are a fan of The Hunger Games, you would have seen these accusations thrown around; the concept was completely ripped from this movie Battle Royale. Indeed, the premise is almost uncanny, teenagers are forced to kill each other till one is remaining. Except, Battle Royale is almost too real to be ignored while The Hunger Games future is teaming with crazy Capitol fashion and sadistic arenas. Set in a near future where children are uncontrollable, Battle Royale focuses on a class of school friends and takes them to a deserted island for them to murder one another in order to keep peace between the youth. Focusing on the story of Shuya Nanahara as he battles for survival, Battle Royale is teeming with astonishing acting and a terribly unnerving storyline that slices a little too close to home. Yes, kids battle to the death and it is incredible violent but it is frightening depiction a future that could easily be. After all, what would you do if you had to kill your best friend? It is completely chilling and powerful.

The Tale Of Two Sisters.

The Spike Jones Oldboy remake is out tomorrow. 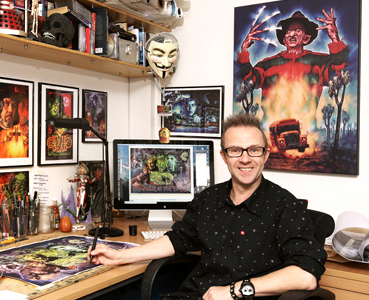 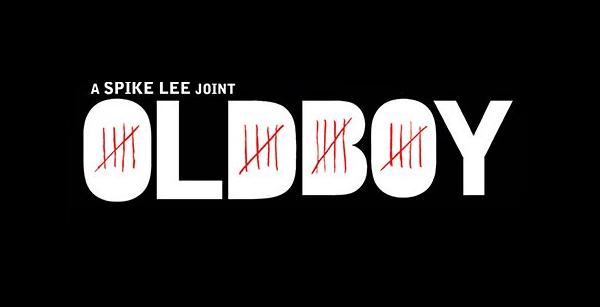 Josh Brolin Pops Out of the Box in ‘Oldboy’ Poster

FilmDistrict has at long last decided to let Josh Brolin out of the box together with a rear glimpse of Elizabeth Olsen in a...