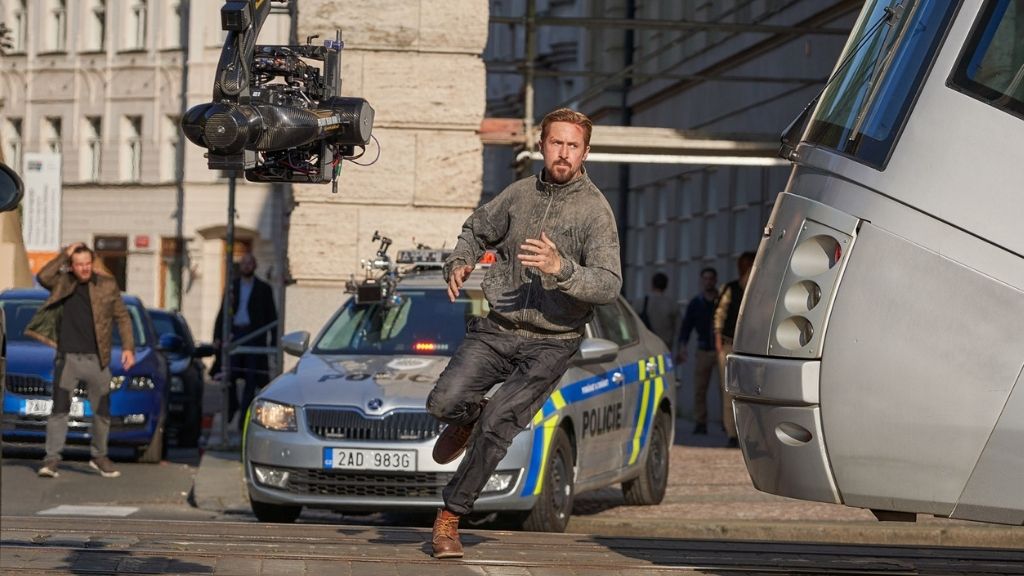 Netflix has today released a selection of first-look stills and behind-the-scenes shots from the forthcoming Netflix/AGBO-produced thriller, The Gray Man, as well as confirming the film’s release date.

The film centers on CIA agent Court Gentry (Ryan Gosling), aka Sierra Six who is released from a federal penitentiary and recruited by his handler, Donald Fitzroy (Billy Bob Thornton). Gentry was once a highly skilled, Agency-sanctioned death merchant, but now the tables have turned and Six is the target, pursued around the world by psychopathic adversary Lloyd Hansen (Chris Evans), a former CIA partner, who will stop at nothing to take him down. Agent Dani Miranda (Ana de Armas) has his back, and he’s going to need it.

The Gray Man will be released in select UK theaters on July 15, 2022 and on Netflix on July 22, 2022 and we’ll leave you with the aforementioned teaser images.