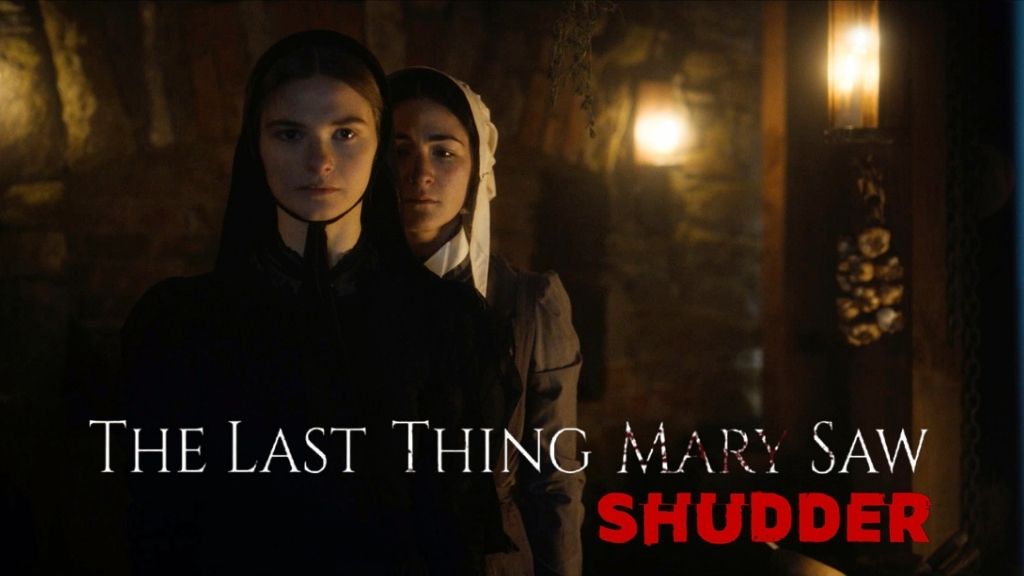 The Last Thing Mary Saw will be available on Shudder from 20th January 2022 and, until then, we’ll leave you with the aforementioned “finger” snippet.

The film is produced by Isen Robbins and Aimee Schoof of Intrinsic Value Films, Harrison Allen and Madeleine Schumacher of Arachnid Films, Stephen Tedeschi, and executive produced by Scoop Wasserstein.