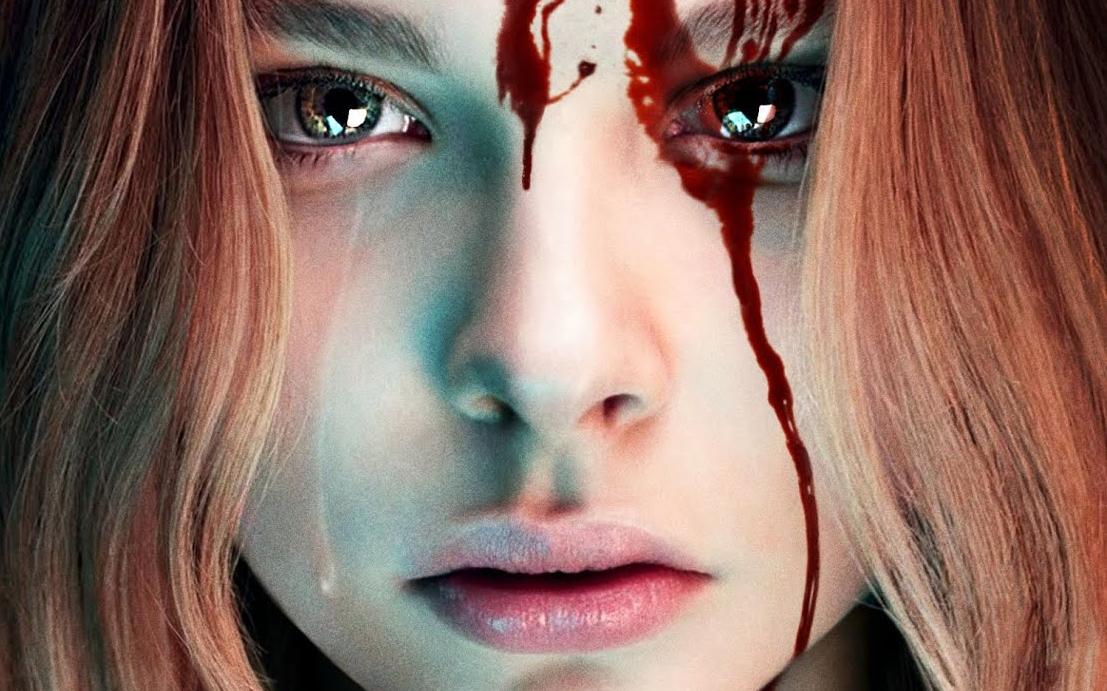 All of thirty-five years after Brian De Palma’s Oscar Nominated film, Carrie scared a generation of teens, Roberto Aguirre-Sacasa’s accepted the challenge of providing a screenplay which he promised would be more faithful to the Stephen King novel.

Aguirre-Sacasa recently rewrote the Spiderman: Turn Off the Dark script and made a name for himseld as an accomplished comic-book author. Fans of the 1976 original should rest assured as the writer is more than familiar with the King oeuvre having recently created a comic bood based on The Stand.

Despite the fact that the Kimberly Peirce (Boys Don’t Cry, Stop-Loss) directed remake suffered more than a few delays to make things even scarier, the finished product is now ready for you all to accompany it to the prom and Total Film have released an exclusive featurette boasting cast interviews and never-before-seen footage.

Chloë Grace Moretz will step into the rather large shoes of Sissy Spacek, playing the role of the tormented teenager, accompanied by co-stars Alex Russell, Ansel Elgort, Judy Greer, and Portia Doubleday.

This year’s Carrie is a reimagining of the classic horror tale following Carrie White, a shy girl who is outcast by her peers and sheltered by her deeply religious mother, who unleashes telekinetic terror on her small town after pushed over the limit at her senior prom.

Carrie is released in the US on October 18 and in the UK slightly later on November 29.

In this article:carrie, featurette, remake 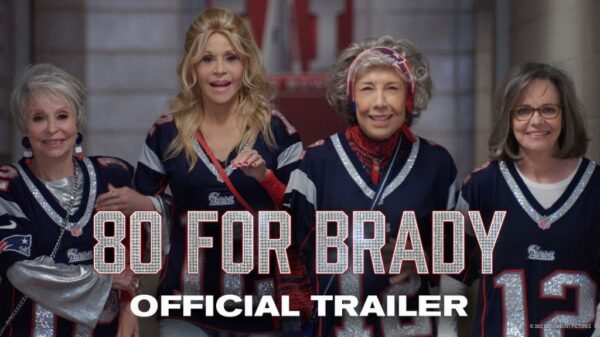 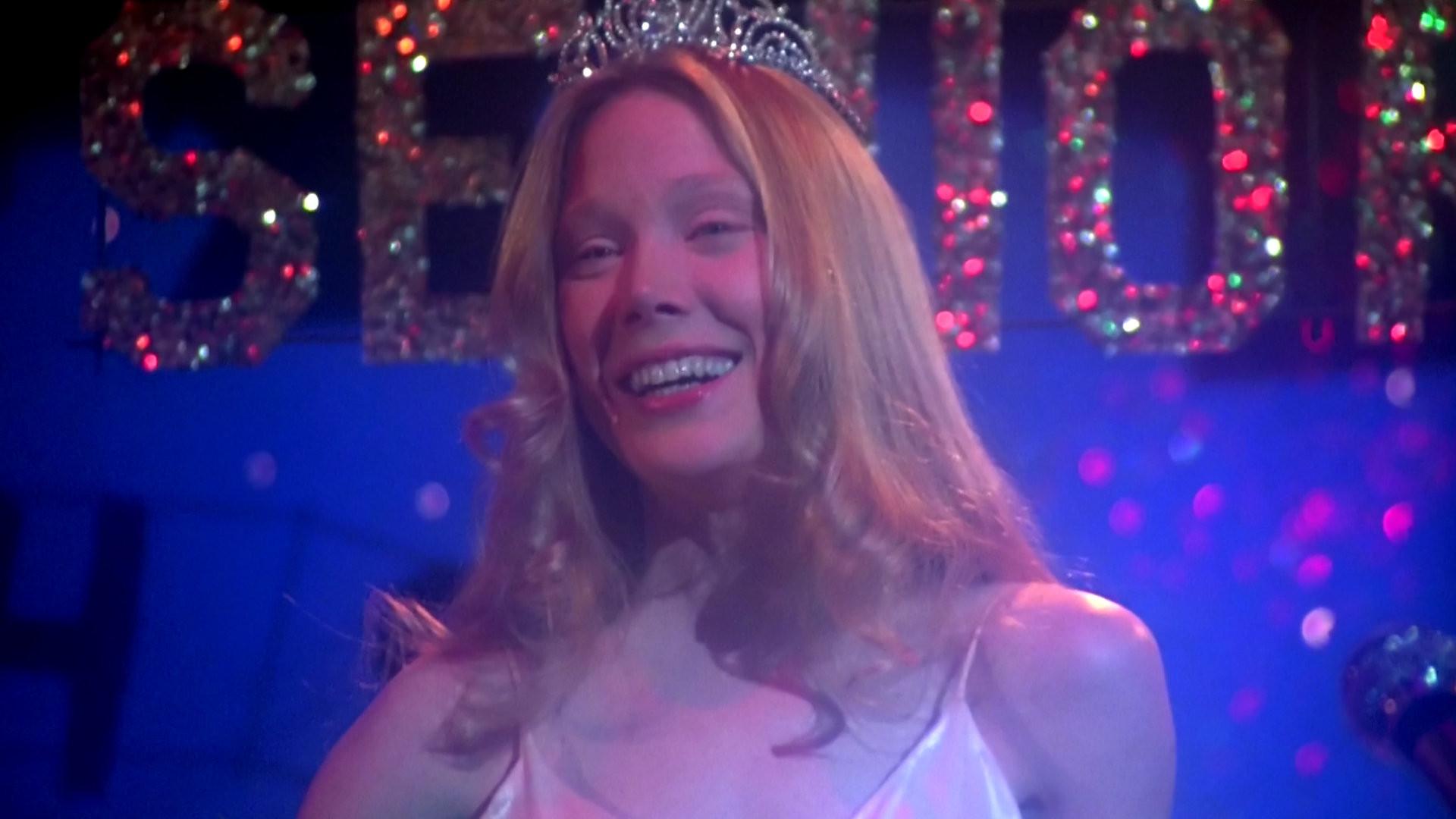