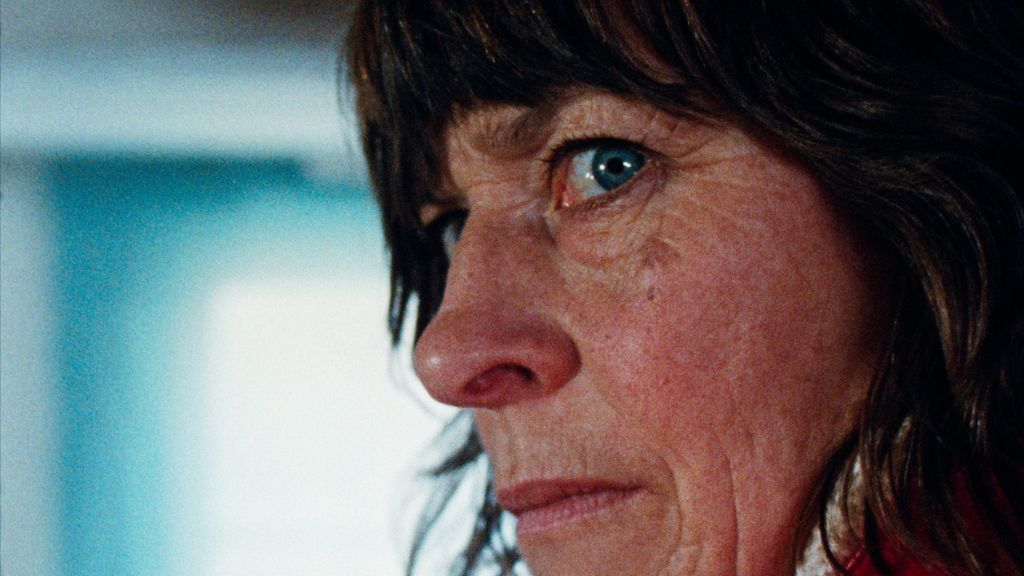 Written and directed by Jenkin, and inspired by the urban legend surrounding the Merry Maidens in West Penwith that stayed with him from an impressionable age, Enys Men addresses numerous underlying themes, including mining, religion, horticulture, sacrifice, fuel shortages, birth and death, sex, saffron buns, through to block universe theory. Stripping away of apastoral layer of Merrie England to reveal an earlier Celtic and pagan past full of perceived brutality, deviance and threat, the film takes place in 1973 and follows a wildlife volunteer (Mary Woodvine – Bait) onto an uninhabited island off the British coast where her daily observations of a rare flower descends into a metaphysical journey that challenges her grip on reality and pushes her into a living nightmare.

Commenting on his latest film, Jenkins said, “Following Bait I was keen to make my next film at a similar scale and not be tempted to drastically alter the way in which I work. The team collaborates in a very specific way, playing to our strengths and exploiting the perceived weakness of being geographically out on a limb. The team is endlessly inventive, resourceful and determined; roles are blurred, responsibility shared, and any success belongs to everyone.”

The film is yet to receive a specific release date but is confirmed to be “coming soon.” In the meanwhile, we’ll leave you with the aforementioned trailer below.