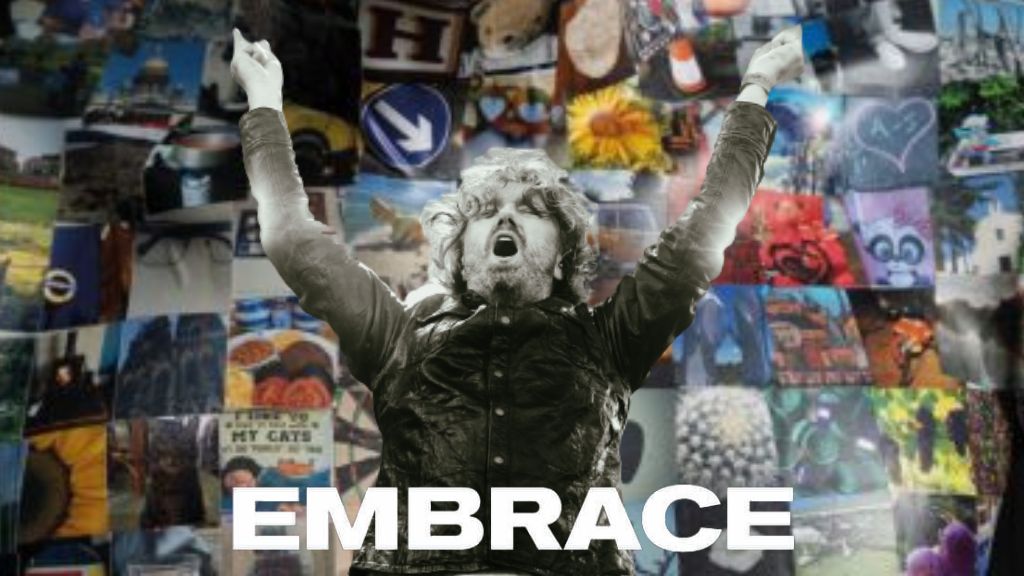 Embrace are all set to unleash their 8th studio album, ‘How To Be A Person Like Other People’ this Friday, August 26th.

Produced by the band’s own Richard McNamara, Embrace have described their follow-up to 2018’s ‘Love Is A Basic Need’ as “the most joyous, most uplifting, most upbeat, most soulful thing we’ve ever done.”

The new release also sees the band come back to what they know in the sense that it feels very reminiscent of their earlier albums, whilst at the same time Danny McNamara lyrics are by far his most frank and intimate to date.

Speaking of the album as a whole, the frontman explained how this new candour in his lyrics is by and large down to his wife who, over the years, has tried “to show me how to love, how to feel, how to be a person like other people.”

In anticipation of the album’s release, Howard Gorman sat down with Danny McNamara to discuss how he feels this might be their most Embrace album yet; the genesis behind sharing his aforementioned intimacies with the world; the bands imminent headline tour; and branching out into other artistic areas that include screenwriting and penning his first novel.

‘How To Be A Person Like Other People’ drops on August 26 via the band’s own Mo’betta label through Townsend Music. Pre-order is available now here.

Embrace will also be returning to Tim Burgess’ Listening Party (#TimsTwitterListeningParty) on the 14th of September to discuss the album so be sure to tune in at 9pm (UK time) on Twitter.

Full details of the band’s UK tour (with support from Lottery Winners) are as follows and tickets are on general sale now here.

In this article:album, cinemachords, danny mcnamara, Embrace, featured, how to be a person like other people, Howard Gorman, interview, new release, release date