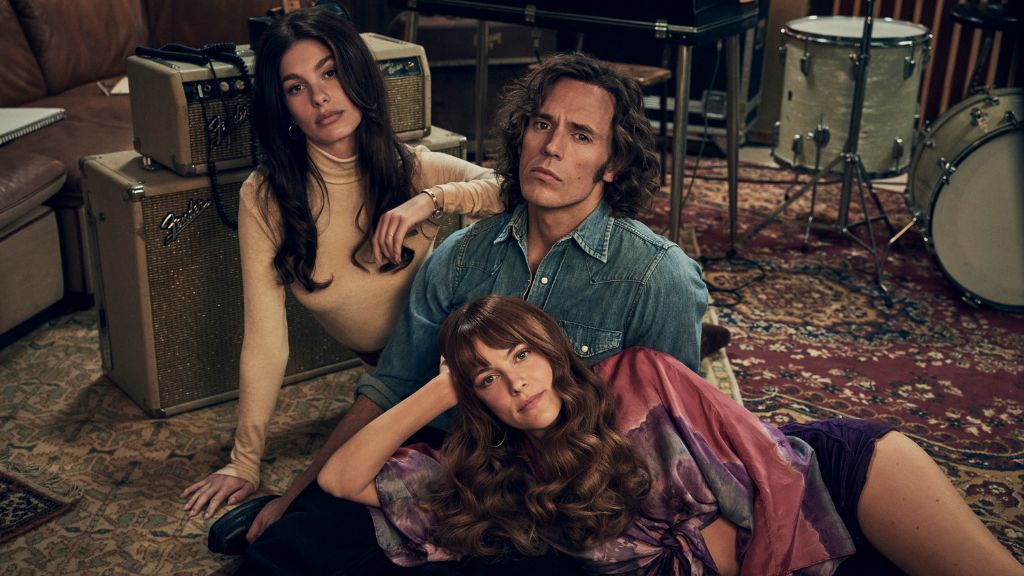 In 1977, Daisy Jones & The Six were on the crest of a wave. Fronted by two charismatic lead singers – the beautiful and free-spirited Daisy Jones (Keough) and the obsessive and controlling heart-throb of the group Billy Dunne (Claflin) – the band experienced a whilwind rise from obscurity to fame. And then, after a sold-out show at Chicago’s Soldier Field, they called it quits. Now, decades later, the band members finally agree to reveal the truth, disclosing exactly how an iconic band imploded at the absolute height of their popularity.

The series is directed by Nzingha Stewart and Will Graham, produced by Amazon Studios and Hello Sunshine, and Executive Produced by Reese Witherspoon, Lauren Neustadter, Brad Mendelsohn, Scott Neustadter, Will Graham, James Ponsoldt.

“Daisy Jones & The Six” will premiere exclusively on Prime Video on March 3, 2023 with new episodes rolling out on a weekly basis, every Friday through March 24. The series will be available in more than 240 countries and territories worldwide.