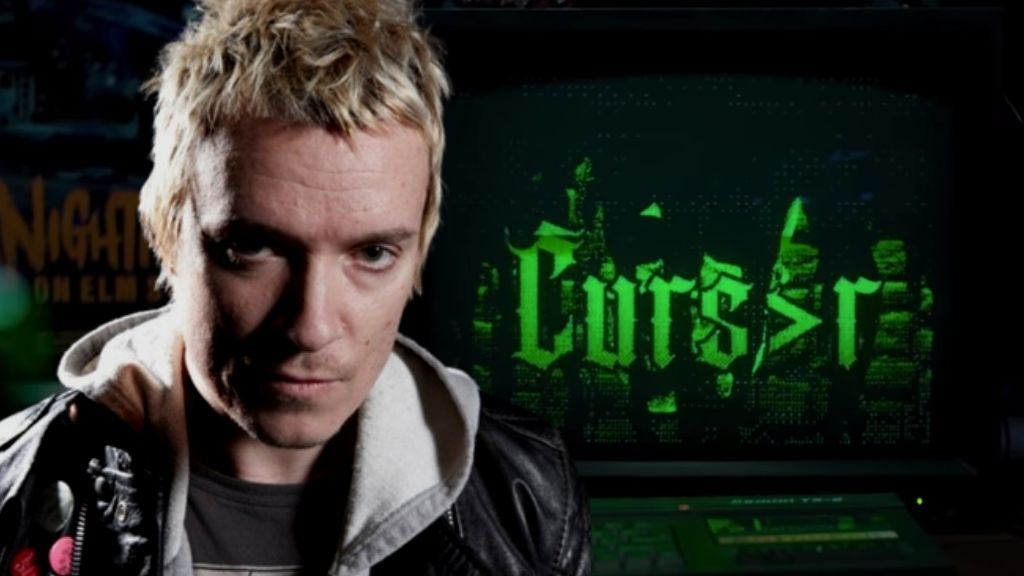 Directed by Meakins, from a script penned by Simon Allen (The Watch, Das Boot, The Musketeers), and starring Asa Butterfield, Iola Evans, Eddie Marsan, and Robert Englund, Choose or Die follows a broke student who, tempted by a chance to win an unclaimed $100,000 prize, plays an obscure 1980s survival computer game. Stepping into a surreal world of next-level terror, she soon realizes she’s no longer playing for the money, but for her own life.

Aside from today’s trailer reveal, Anton and Stigma Films have also announced that the film’s “edgy and atmospheric” score has been composed by Liam Howlett, representing his first outing as a composer responsible for the entire sonic landscape of a movie.

A household name for his work as the creative force behind the acclaimed British band ‘The Prodigy’, Liam Howlett is known for his incredible craftsmanship as a songwriter and producer.  With seven consecutive UK #1 studio albums to his name and millions of album sales worldwide, his award-winning studio work (which includes such seminal titles as “Firestarter” and “Out of Space”) has been accompanied over the years by countless sell-out, wild live performances in front of millions of fans.  Howlett’s work has also been featured in numerous high-profile and critically acclaimed feature films (including The Matrix, Kick-Ass, and Repo Men), and most recently he recorded a brand new mix of “Breathe” in collaboration with RZA for the Fast and Furious 9 soundtrack.

CHOOSE OR DIE will be available globally on Netflix from 15 April 2022 and, in the meanwhile, we’ll leave you with the aforementioned first official trailer.