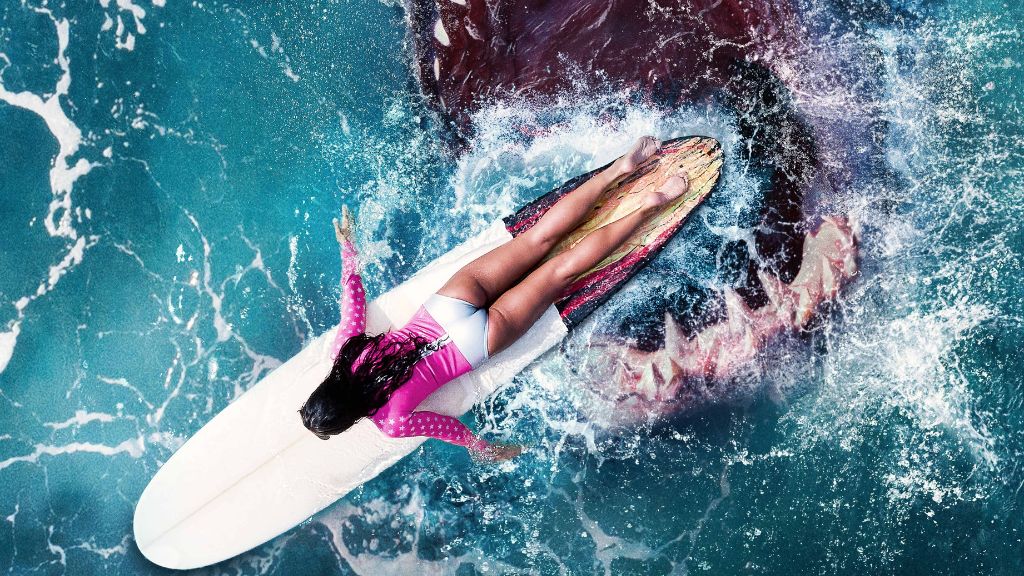 Saban Films has today released the first official trailer for the perfect Summer shocker, the shark movie Maneater, which is slated to release in theaters and on Demand and Digital August 26, 2022.

The film revolves around Jesse (Whelan), whose friends suggest that the best way to drown her sorrows is to not let her broken engagement stand in the way of enjoying her prepaid honeymoon on an idyllic island paradise. Unfortunately for them though, their sorrows weren’t the only thing going to drown on their trip, especially with a man-eating shark swimming just below the surface.

Saban Films will release MANEATER in theaters and on Demand and Digital this August 26, 2022 and we’ll leave you with the aforementioned trailer that guarantees the perfect slice of shark action that is always best served in the summer months, preferably whilst vacationing by the sea. It’s also got me humming the iconic Hall & Oates song for absolutely no specifically-related reason other than the title too.