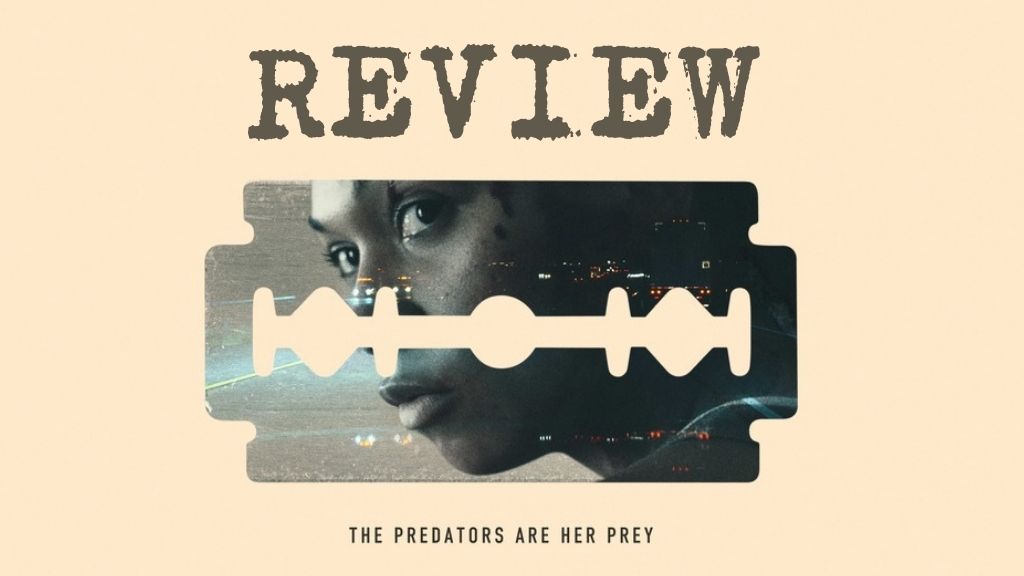 SYNOPSIS: A former boxer embarks on the fight of her life when she goes in search of her missing sister.

Writer/director Josef Kubota Wladyke, best known for his work on Netflix show “Narcos,” drops an absolute doozy of a calling card with only his second feature. Comparisons – superficial though they are – can be drawn with Pierre Morels, Taken. However, whereas Neeson breezes through bad guys like he’s taking a leisurely stroll through the park, Catch the Fair One is a darker and much more bruising affair, both physically and emotionally.

Lead actress Kali Reis – who also gets a story credit – combines brilliantly with her director to shine a spotlight on the sex trafficking of Native American women. Reis herself is of Native and Cape Verdean heritage and dedicates time to raising awareness of missing and murdered indigenous people.

Kaylee (Reis), is a former champion and recovering addict, living in a women’s shelter and barely earning a living as a waitress. Her younger sister and biggest fan Weeta (Mainaku Borrero) has been abducted, and after identifying those who took her, Kaylee plans to infiltrate the gang responsible in a bid to find her.

Reis’ athleticism is highly impressive and if the scenes of her hitting the pads and sparring look extremely authentic, that’s because she’s the current WBA and IBO light-welterweight world champion, which makes this – her acting debut – all the more impressive.

Her remarkable performance is one of tightly coiled agitation and palpable guilt; you can feel the tension in those hunched shoulders. When the action hits, it lands with quick and unflinching brutality, a gut punch that leaves you winded and reeling.

A blistering dramatic turn from Kali Reis in an absolute knockout of a movie.

Catch the Fair One is in theaters and everywhere you rent movies from February 11, 2022