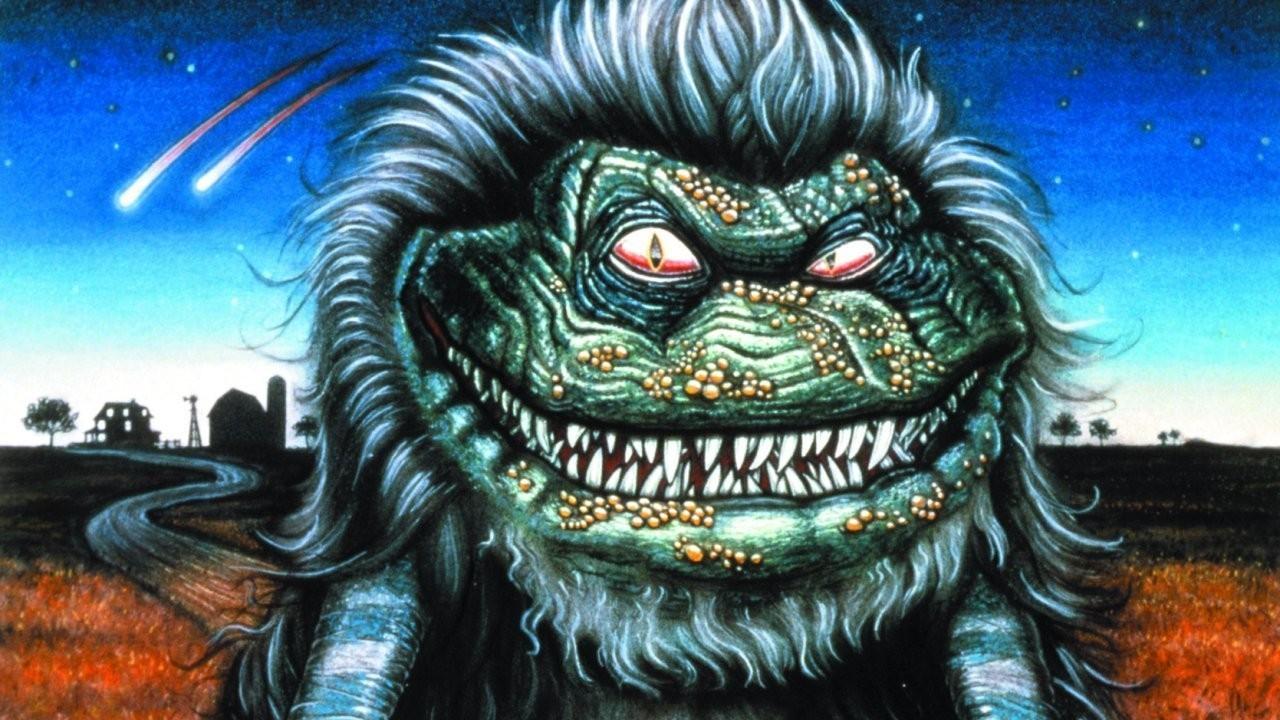 Directed by Stephen Herek, the film was believed to be inspired by Joe Dante’s 1984 film Gremlins despite Herek’s claims that it was written long before Gremlins went into production.

The film tells the story of the Brown family who live peacefully on their farm in Kansas when meteor crashes nearby. Unaware that the meteor was really an alien spaceship carrying a very dangerous breed of flesh eating creatures until it is too late it is upto the youngest member of the Brown family and his friend Charlie to team up with a pair of intergalactic bounty hunters to save the day.

To celebrate this fantastic slice of 80s horror we have trawled the internet to find out what the cast have been upto since its release. 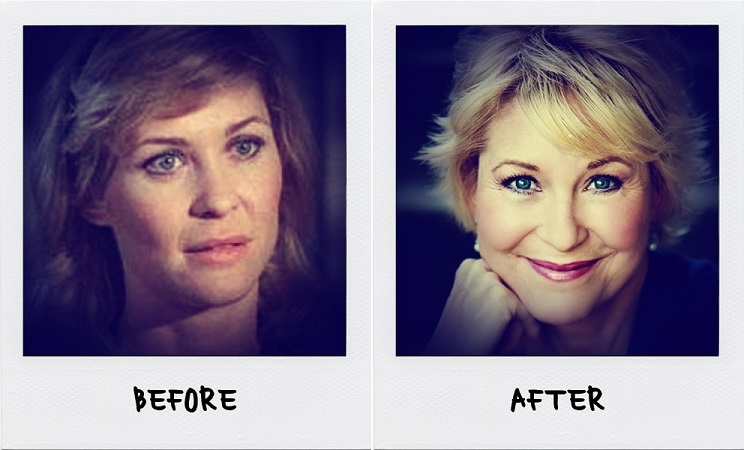 Dee Wallace was born on 14th December 1948 and first broke into TV and film in the mid 70s. Most known for her role as the sympathetic mother to Elliot in Stephen Speilberg’s E.T. The Extra Terrestrial (1982), she is no stranger to the horror genre after appearing in The Hills Have Eye (1977), The Howling (1981) and Cujo (1983).  Since appearing as Helen Brown in Critters (1986) she has had a very impressive acting career featuring in over 90 feature films to date and was recently seen in Rob Zombie’s latest horror movie The Lords of Salem. 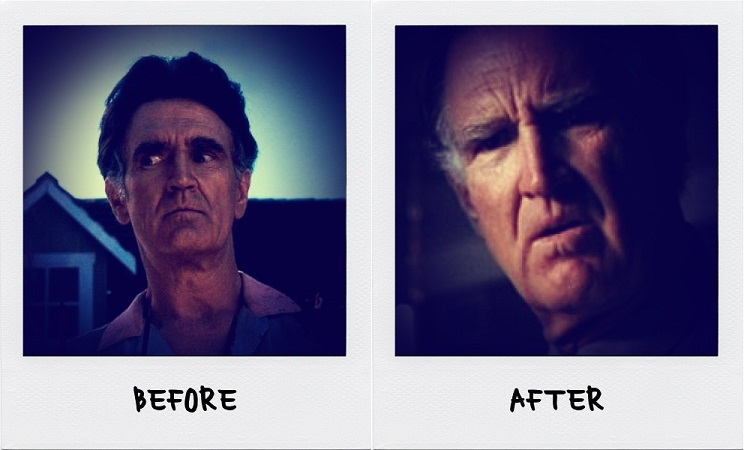 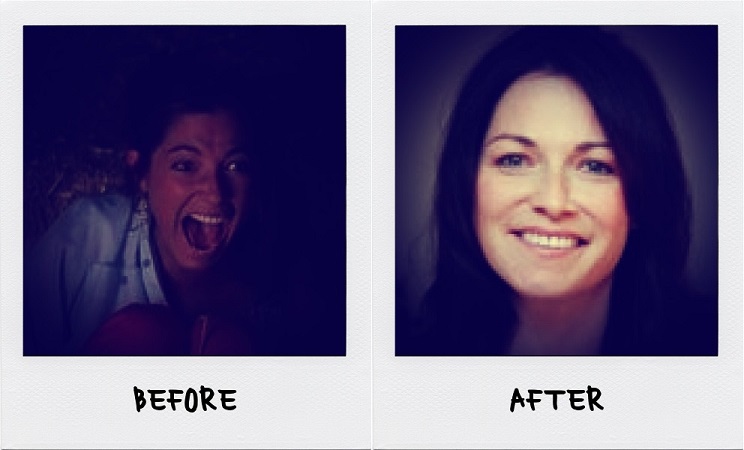 Born on 14th May 1962, Nadine Van der Velde began her acting career in the 80s and appeared in comedy Private School (1983). Since appearing as April Brown in Critters (1986) she has appeared in Shadow Dancing (1988), The Wizard (1986) and TV show JAG (1995). Since then she has gone on to build a successful career as a writer for children’s television programs and has won two daytime Emmy Awards for her work on the Rolie Polie Olie (1998) animated TV series. 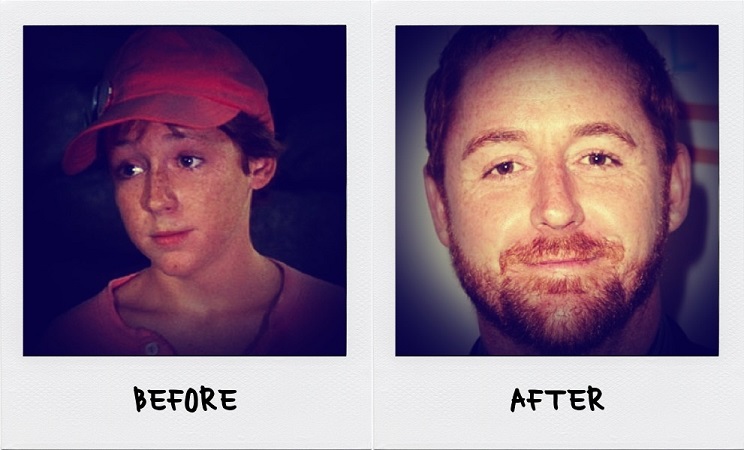 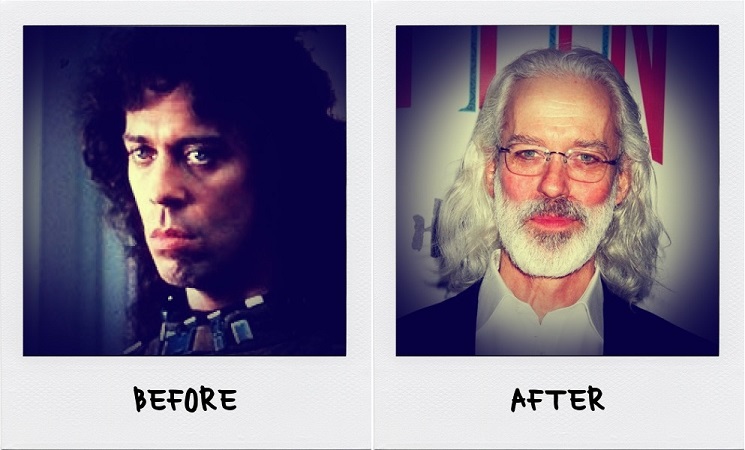 Terrance Mann was born on 1st July 1951 and graduated with honours from the North Carolina School for the Arts. He appeared on several stage productions through the 70s including “A Christmas Carol”, “The Taming of the Shrew” and “Romeo & Juliet”. After moving to New York he was cast in “Barnum” before auditioning for the role of Rum Tum Tugger in “Cats”. In the rest of the 80s, Terry appeared in Chorus Line before playing the intergalactic bounty hunter Ug in Critters (1986). Now, Terry is married to his second wife Charlotte d’Amboise and has since switched his focus to directing. 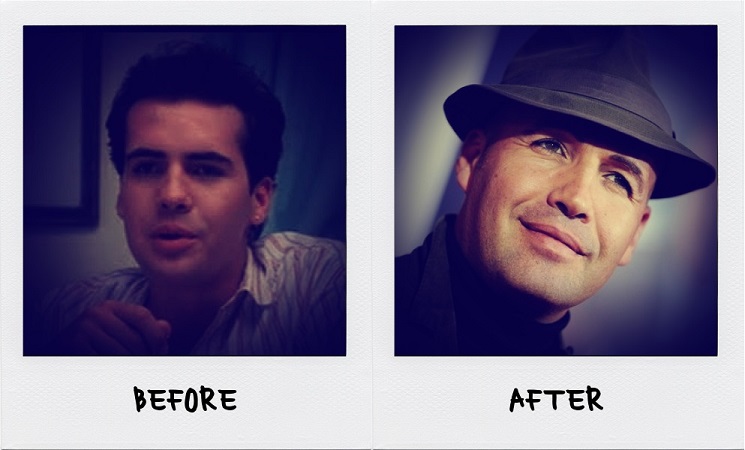 Billy Zane made his feature debut was in Back to the Future (1985) before he played played Steve Elliot, the boyfriend of April Brown in Critters (1986). After the movie he went on to appear in several TV shows including Heart of the City (1986), Matlock 91987), Murder, She Wrote (1988) before appearing in Dead Calm (1989) and Back to the Future Part II (1989). He has continued his acting career and is currently filmingZombie Killers: Elephant’s Graveyard where he will appear alongside his Critters co-star Dee Wallace. The film is due for release in 2014. 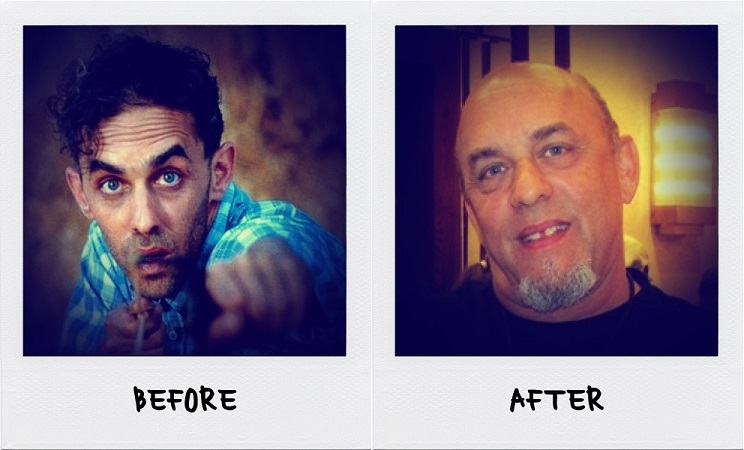 This is a must watch if you haven’t seen it, but don’t just take our word for it, hear what everyone else thought about it in the video below: