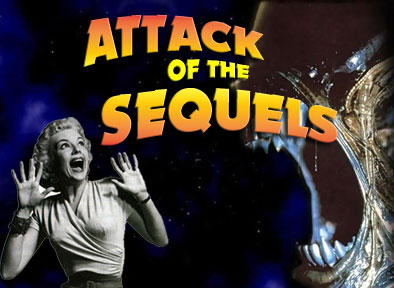 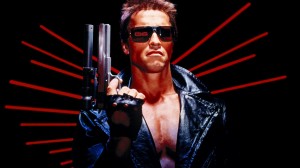 The hotly anticipated Terminator 5, confirmed to be the first in a new stand-alone trilogy written by Avatar and Shutter Island scribe Laeta Kalogridis and Drive Angry scribe and director Patrick Lussier now appears to have a director on board.

According to reports the sequel will be helmed by director Alan Taylor (Thor: The Dark World, Game of Thrones) after names such as Ang Lee (Life of Pi), Rian Johnson (Looper) and Denis Villenueve (Prisoners) failed to reach an agreement with Paramount, Skydance Productions and Annapurna Pictures.

According to Arnold Schwarzenegger he will be back, although there is no news as to whether his will be a pivotal role. The actor recently revealed that shooting would begin in January, 2014 and the film is slated to hit US cinemas on the 26th of June, 2015. 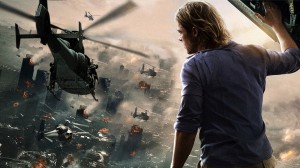 After a plethora of production hiccups and a rewrite of the whole third act World War Z looked all set to bomb in cinemas and the original idea of a trilogy was disgarded well before the film’s eventual release. When the zombies were eventually unleashed on cinemas it turned out to be Brad Pitt‘s highest-grossing film to date, making over a staggering £323 million worldwide.

Whilst said movie provided rather the tidy ending, the box office takings swiftly gave rise to talks of sequels and now, in a recent interview at the Toronto International Film Festival, Pitt has let the zombie out of the bag confirming that Paramount is working on a script for the first in possibly a number of follow ups.

“We have so many ideas on the table from the time we spent developing this thing and figuring out how the zombie worlds work… We think we have a lot of stuff to mine from.”

Pitt’s co-star in the movie, Mireille Enos also confessed her interest in reprising her role saying:

“We’ll wait and see how the script turns out, but yes, I’d love to come back.” 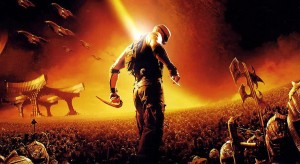 Last Wednesday the long-time-coming third film in the sci-fi series Riddick hit the UK. Given that the general consensus is that David Twohy‘s latest installment is the lean mean sequel Pitch Black deserved you’ll be happy to hear that this is looking likely to lead to further entries in the franchise. After all, Vin Diesel agreed to a cameo in Universal’s Fast & Furious: Tokyo Drift for the rights to the Riddick character and even put his own house on the line for the latest film, so it’s a safe bet this is going to happen.

During recent press junkets Twohy himself has said he can imagine a couple more movies with one fairly soon and then a final movie a bit later on, but not another eight or nine years later.

“I think it’s good that we are looking at ending the series so it doesn’t feel like an open-ended thing, like we’re doing it just for monetary reasons and we’ve just got to keep rolling it over and rolling it over.”

“The real question is: what do you do before you get there? Is it a voyage through the Necromonger universe? Do you have to earn the right to return home by some trial of fire? That’s what we’re talking about doing. Perhaps.”

Of course, with Diesel hard at work with the Fast & Furious franchise and other projects such as Soldiers of the Sun and World’s Most Wanted it could end up being just as long a time coming as this year’s Riddick. Nonetheless, it’s good news to hear that Twohy has an end in sight. All good things come to those who wait… 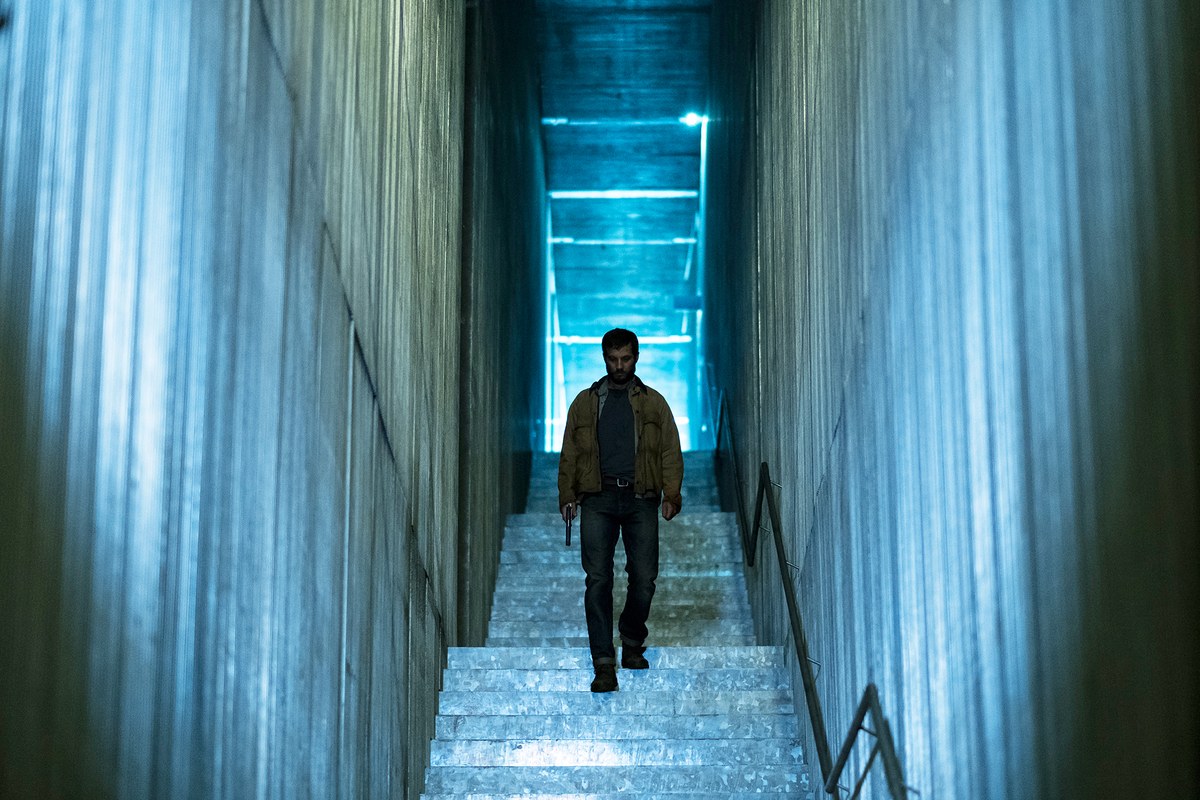 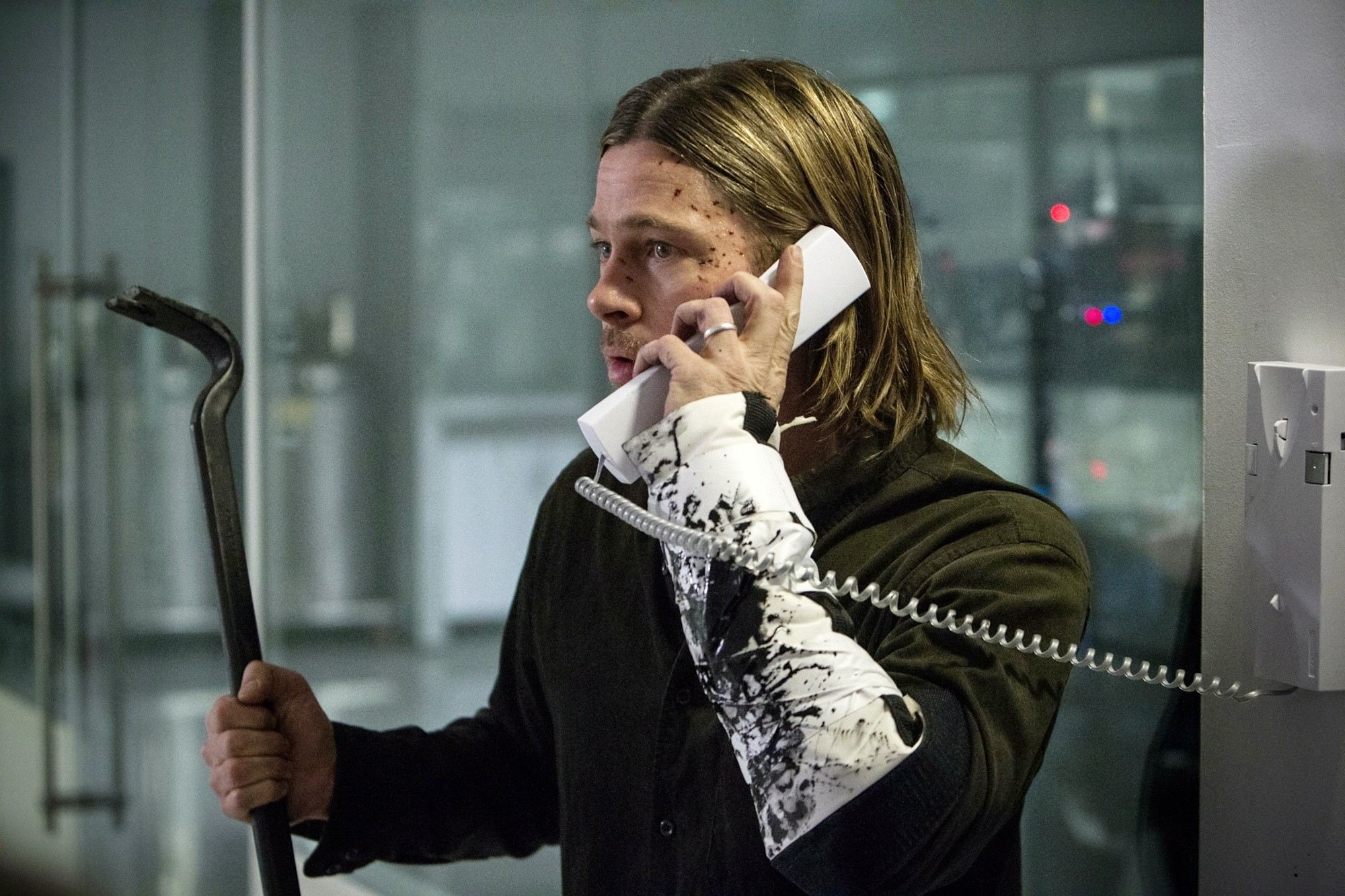 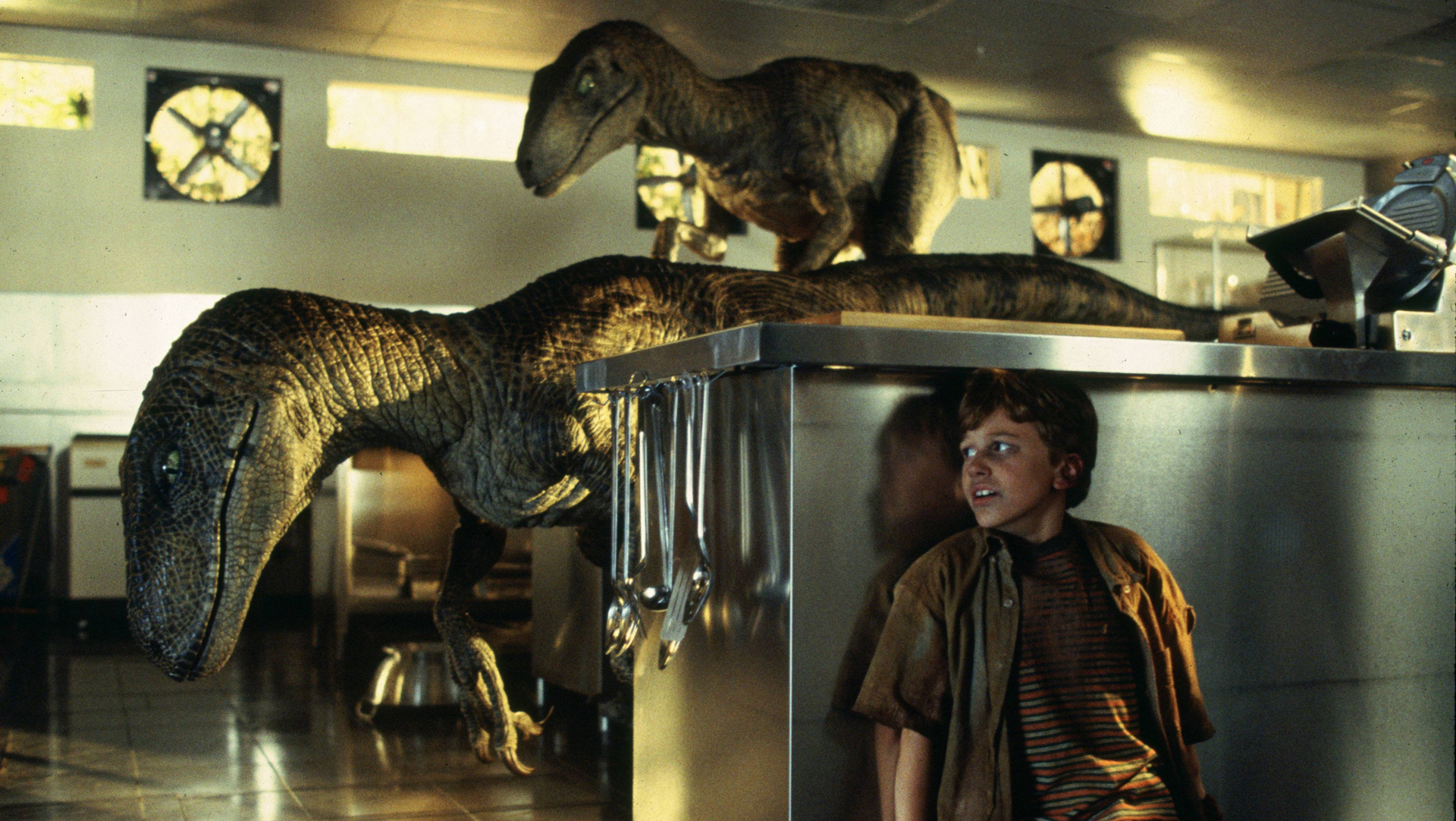