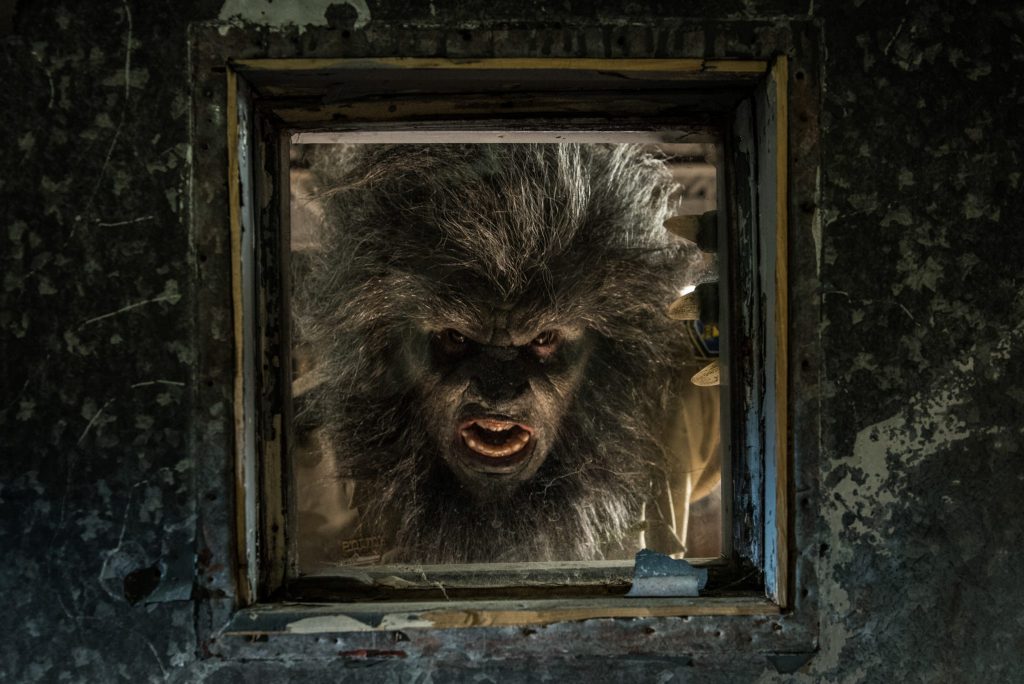 To celebrate the world premiere, the brand new artwork was revealed to the crowd which, once again, was designed by Tom “The Dude Designs” Hodge. And let’s just say he’s only gone and outdone himself again…

I can tell you, we had a hell of a good time premiering #AnotherWolfCop at Fantastic Fest and damn, were those fans ever awesome!

If you were lucky enough to be there, you already saw this in real time, and you might have been a savvy enough deputy to have seen it bouncing around the web a bit… But here it is, in full glory: An awesome new poster for Another WolfCop from The Dude Designs, possibly topping the un-toppable after his last masterpiece from the original WolfCop! And this time, with 300% more Stallone References!

There’s no news of an official release of Another WolfCop just yet but we’re sure it’ll be hitting a festival near you some time soon. We’ll keep you posted as news rolls out, but in the meantime, we’ll leave you to wolf down The Dude Designs’ Stallone-heavy poster along with a few stills from the film…. 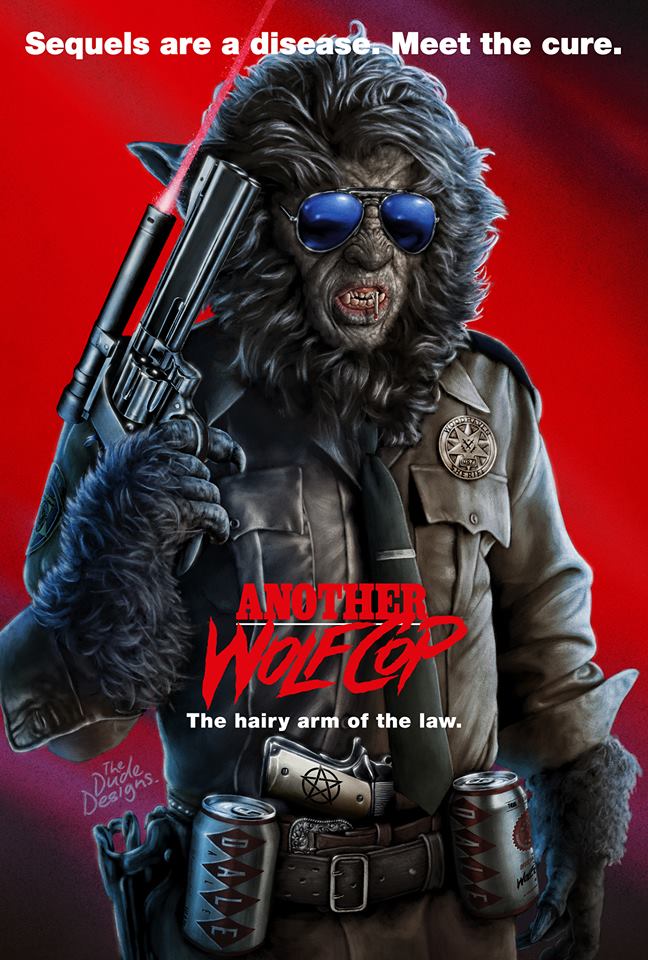 Synopsis:
After saving Woodhaven from a gang of evil reptilian shapeshifters, alcoholic werewolf cop Lou Garou is finding it hard to keep a low profile. Instead, he roams the street at night, gleefully and violently disposing of criminals and stealing boxes of Liquor Donuts causing all sorts of problems for his former-partner-turned-chief Tina.

Things begin to look up for the loser residents of Woodhaven when a billionaire businessman announces he’s reopening the local brewery to produce Chicken Milk Stout, as well as gifting the town with its very own hockey team, the Darkstars. However, the unexpected return of an old friend (who now sports a large foul-mouthed mustachioed phallus) and a strip joint bloodbath alert Wolfcop to the rise of something evil to the town. 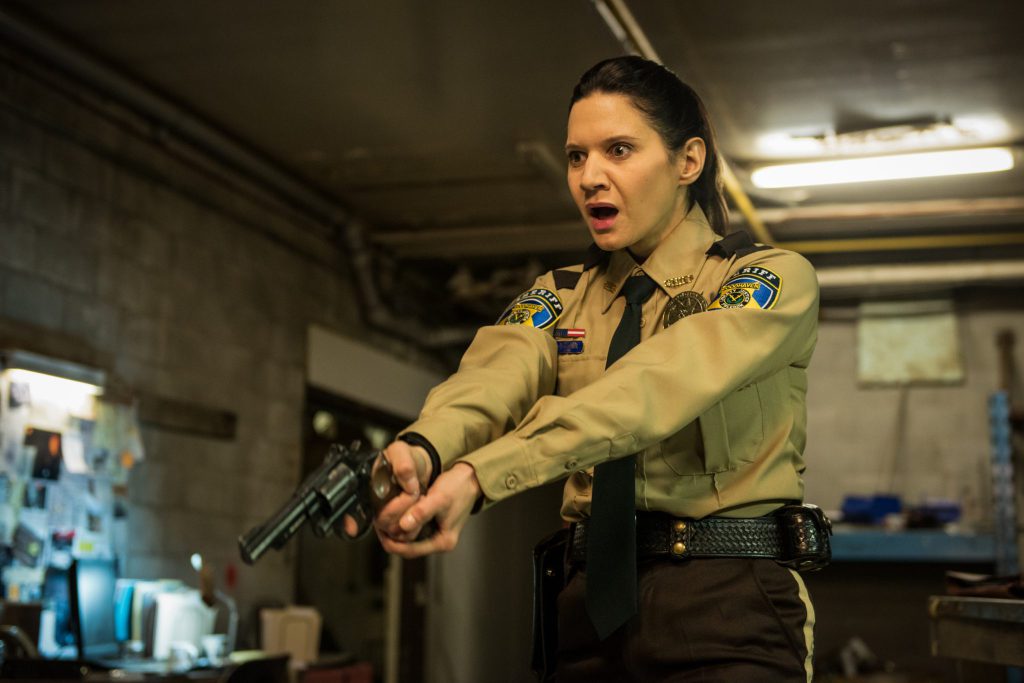 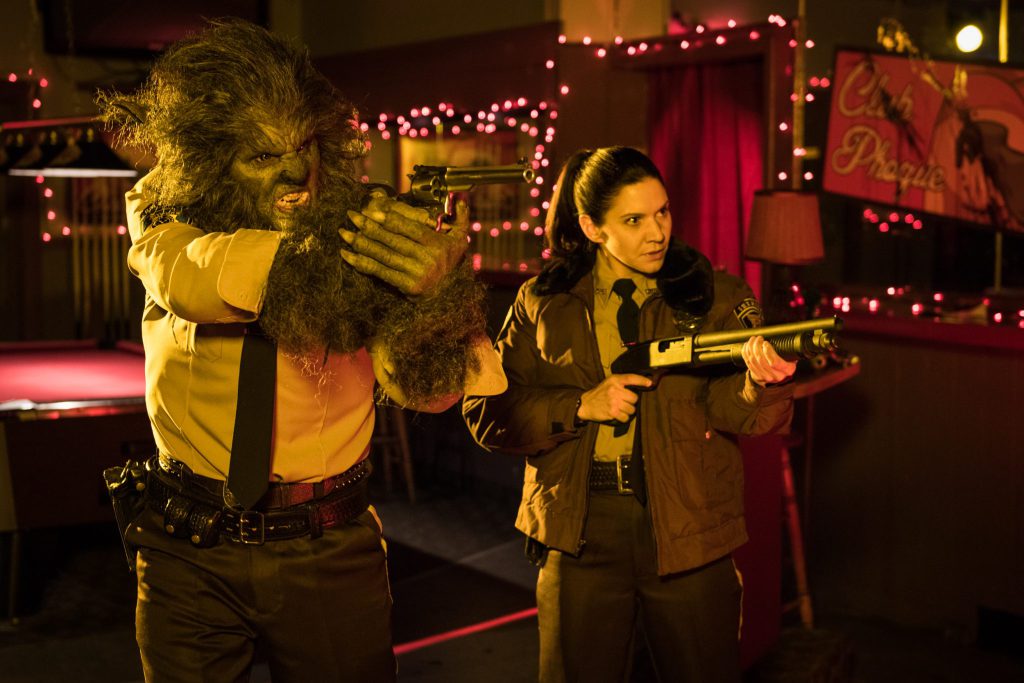 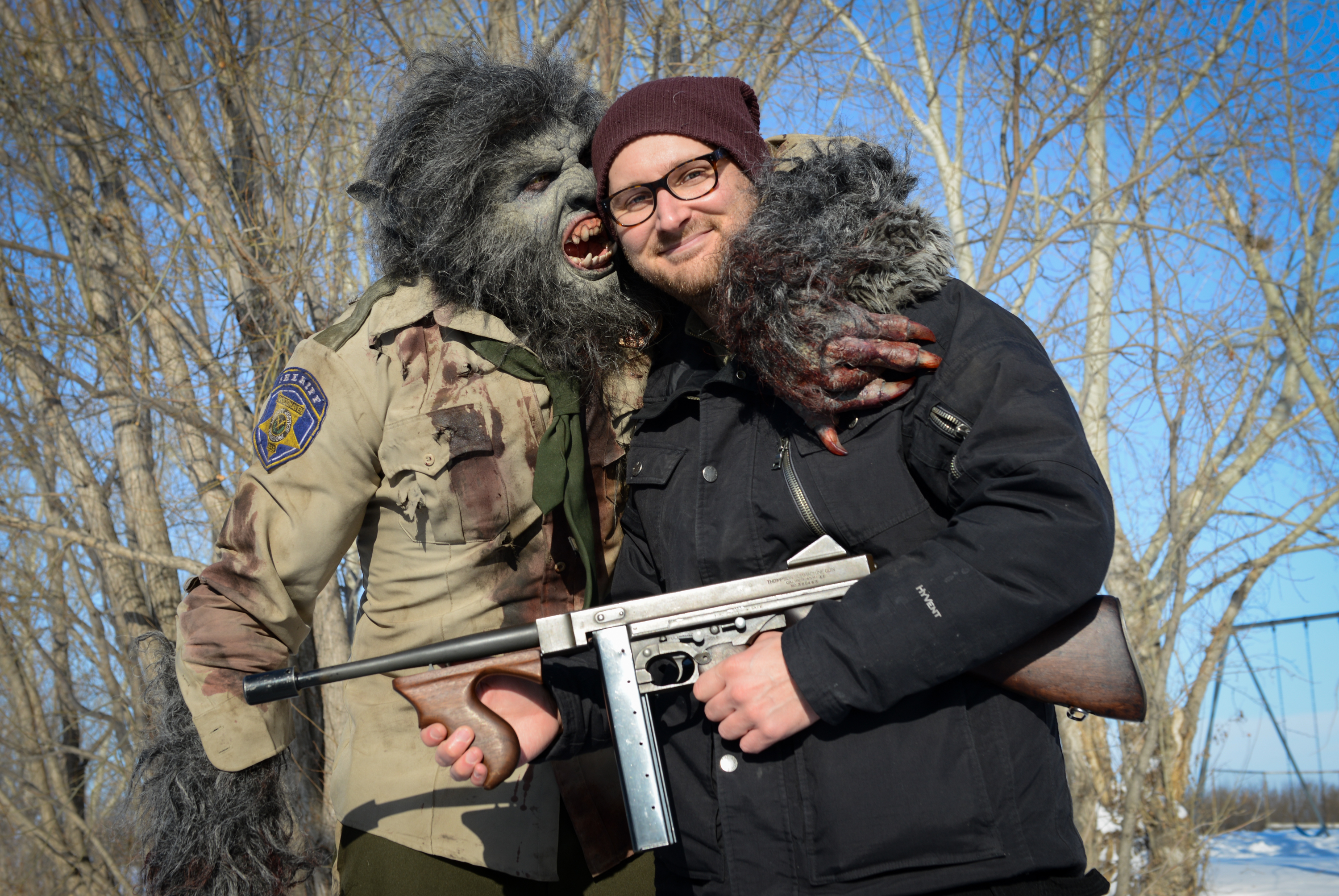 Whilst mainstream horror obstinately retreads familiar territory in this current storm of remakes and rehashes the indie scene provides a good measure of relief... 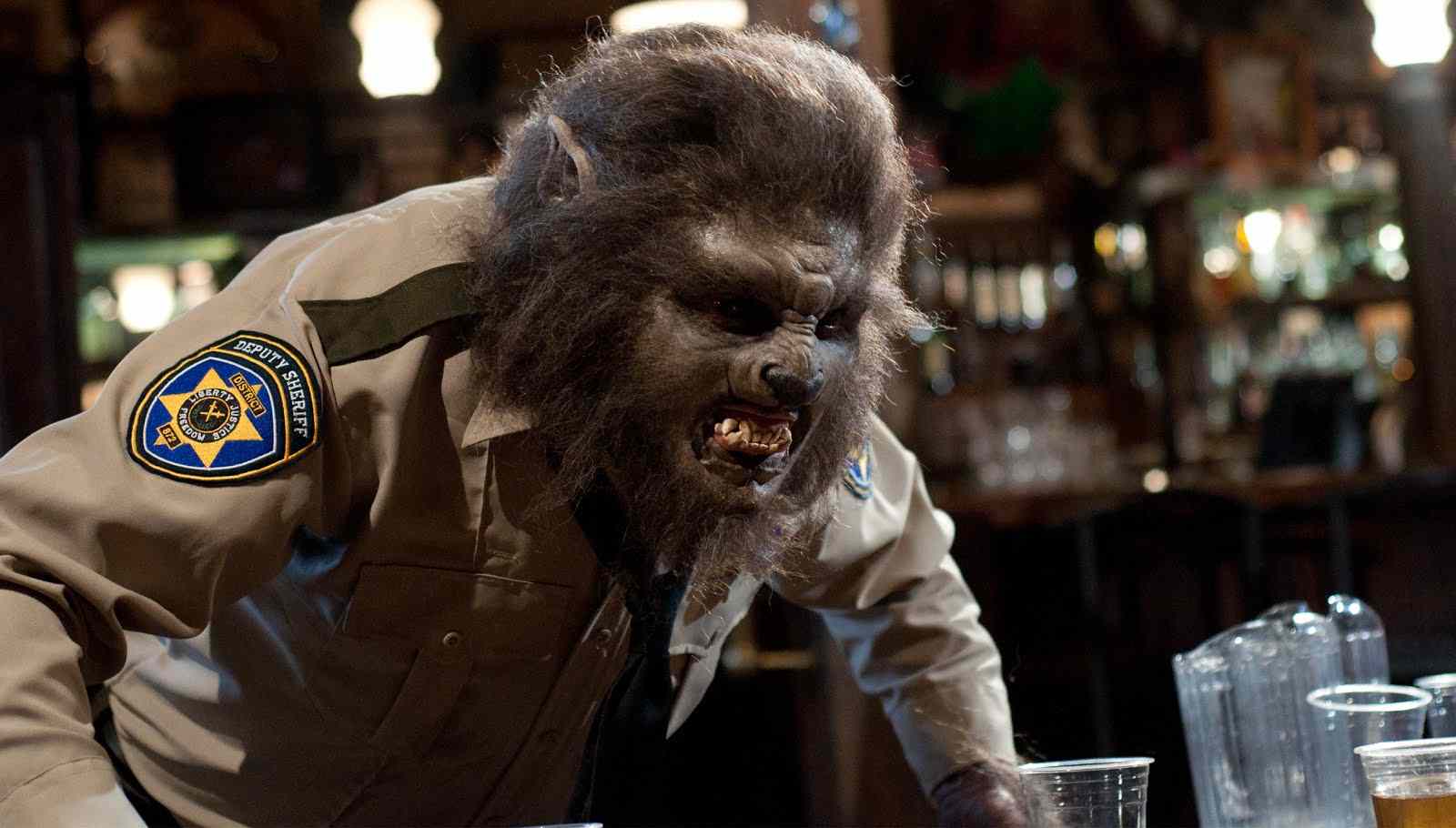 Things are going to get hairy, Wolfcop is on the prowl!

Every now and then, a film comes along that will immediately set in motion a storm of excitement amongst film fans. In 2013 it... 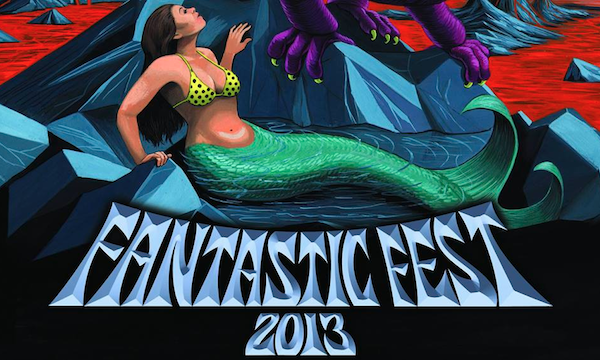