The Walking Dead – No Sanctuary

The Walking Dead is one of the few series I’ve managed to stick with all the way through.  I never made it all the way through Star Trek: Deep Space Nine, Star Trek: Voyager, I only made it 4 episodes into Lost, and as controversial as this may be, have only seen the first two seasons of Breaking Bad.

So that alone should demonstrate just how much I like this series, and therefore just how much it pains me to say that the last season was weak tea.  The overall season arcs didn’t seem strong enough to carry the entire season and so the fourth season seemed very anaemic.

But nevertheless, after the season close with Rick and the rest trapped in Terminus inside a train carriage, I was looking forward to seeing how they were going to escape and make good on Rick’s closing words of how the residents of Terminus were going to feel stupid when they find out they’re “screwing with the wrong people”.

It seems that I wasn’t alone in my feelings of disappointment with the previous season, with a few people falling by the wayside (Greg, I’m talking to you!), and it seems that the producers and writers have either heard, or thought the same thing when approaching season 5.

From the short resolution to the predicament season 4 closed on, all the way to the end of the episode, it seemed to never let up, making for easily one of my favourite episodes since season 3… Hell, maybe even the second season.

Themeatically, the episode seems to revolve around change and the loss of humanity.  Just what does it take to survive in this particular apocalypse?  How much of your humanity do you give up in order to cease being the prey and become the predator?  What does it take to instigate the change? And possibly is there any way back?  These themes best exemplified by Rick Grimes, the former police officer and moral compass for the last four years with a single line from him “Nobody gets to live today.”, and his decision to let any fallen members of Terminus to turn.  And of course Carol, who’s evolved from abused wife to legitimate badass who could probably take on John J. Rambo.  And this is one of the strengths of this series, and a reward for anyone who’s stuck with it, to see how these characters have changed so much since their introduction.

On a final note, some friends have mentioned to me how they feel that the Terminus leader, Garrett is just a carbon copy of last season’s Governor, so I’ll say here for posterity, they couldn’t be more wrong.  The Governor was a fantastic character, driven by grief, passion and more than a little bit of insanity.  Garrett however is a different kettle of fish.  He runs Terminus clinically, dispassionately because he has to for the sake of it’s residents, and so they don’t return to being, as he says “the cattle”.  As a famous villain once said, all it takes is one bad day…

Bring on the rest of the season.  I personally cannot wait. 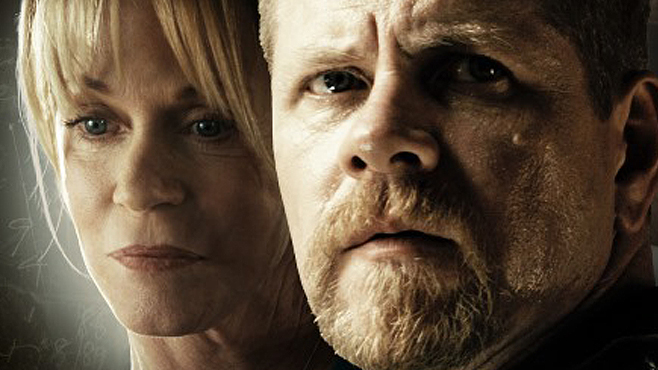 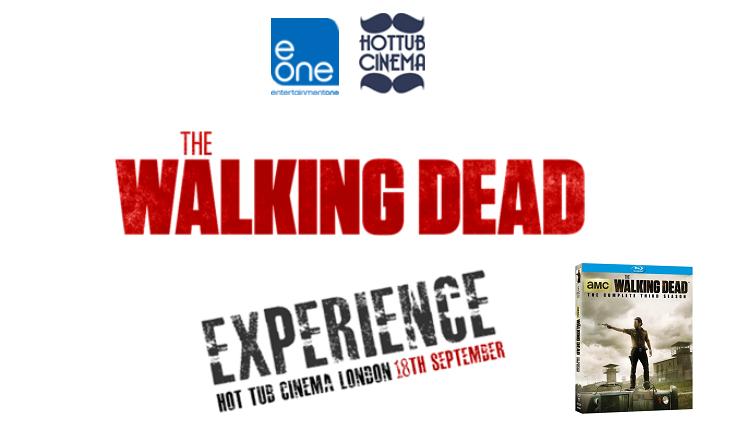 Soak in a Tub of ‘Walker’ limbs. The Walking Dead: The Complete Third Season on DVD and Blu-ray 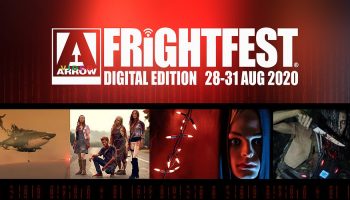