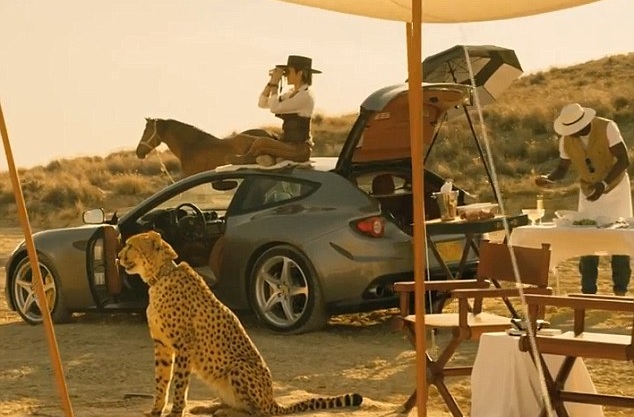 With tomorrow being the UK release of the highly anticipated film The Counsellor, we thought we would have a look at some of the craziest pets in films, as Cameron Diaz’s character has some highly unusual ones of her own, cheetahs!

Take a look below for our top five list: 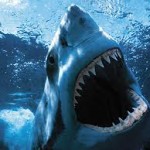 Multiple Bond villains have owned pet sharks, I mean why not right? If you want to appear like an egotistical, power crazed madman then sharks are your go to pet choice really. This may seem like an obvious choice for this list, but really, it deserves to have made it on here! 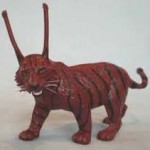 Bubastis is the genetically-engineered lynx that’s owned by Adrian Veidt in Watchmen. Owning a lynx is pretty crazy in and of itself, but to have one that’s your sole companion, which you’ve named after an Ancient Egyptian city, and whom you care about more than thousands of people, makes it clear that Veidt has an unordinary bond with his great big pet lynx. 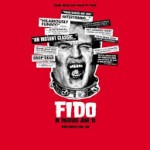 Keeping a pet zombie is pretty crazy we have to say, but that’s exactly what Timmy does in the 2006 film Fido. Now the decision to keep a pet zombie is even crazier than the last two pets combined. The chance of your pet eating someone is pretty high, much higher than if you had sharks because after all, it’s rare that they can really get at you, and frankly, we would all much rather have a soft genetically-engineered lynx to be around than a ravenous dead guy. 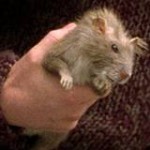 Scabbers, aka Peter Pettigrew, aka Ron Weasley’s pet rat in Harry Potter, at first seems like a very normal pet rat. But once you learn that he is actually an evil man who betrayed your parents and their friends, directly contributed to the death of your best friend’s parents, and then disguised himself as a rat, lived with your family, slept on your pillow, and shared your food with you, and he becomes one of the most vile and crazy pets of all time. Not to worry though, as soon as he is discovered Ron wants nothing to do with him anymore, instead he winds up with an annoying owl that zooms around his room and is called ‘Pig’. 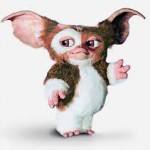 He’s not liable to try and eat you, and he’s not a man hiding out as a small furry animal, but he is one hell of a strange pet to own. You can’t expose him to bright light, you cannot get him wet, and you must certainly not feed him after midnight. As long as you stick to those rules then you’re safe and have a very odd, but lovely pet on your hands. Break them and you have a nightmare. Either way, he makes for a most unusual and crazy pet choice, hence him coming first on our list! Plus, he wins points just because we all want a Gizmo of our own, don’t we?

So there are our picks for the top five crazy pets in movies. What did you think? Are there any which you think deserve to be on here which we missed? Let us know in the comment section below. Maybe in time Diaz’s cheetahs will make into a similar list in the future!

We’ll leave you with The Counsellor trailer below: