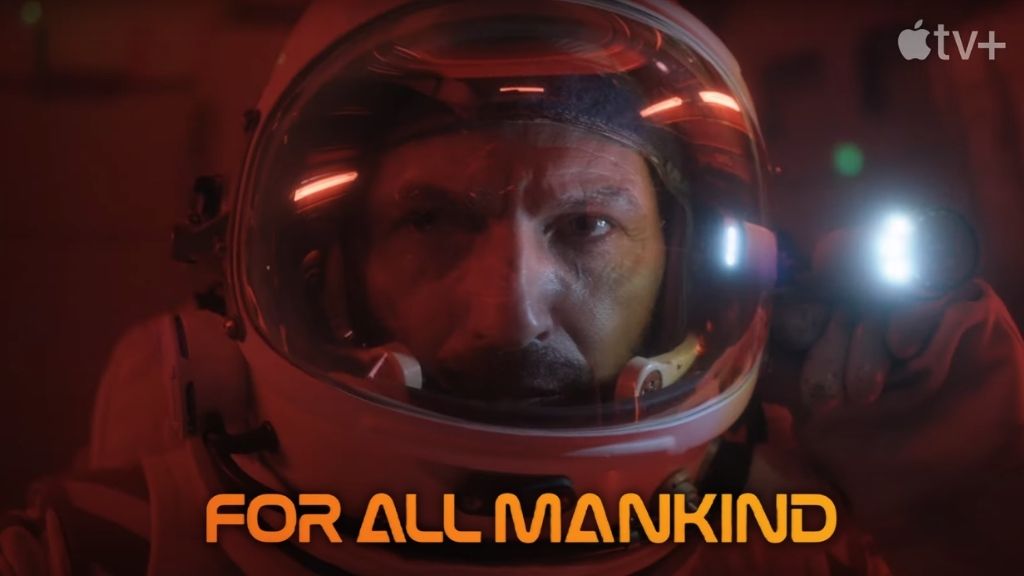 Apple TV+ has launched the trailer for the forthcoming third season of “For All Mankind” which sees the alternate-reality series take a giant leap to the early 1990s, focusing on the high-octane race to a new planetary frontier: MARS.

The series’ third season marks the Red Planet’s emergence as the new frontier in the Space Race, not only for the United States and the Soviet Union, but also for a new and unexpected entrant with so much to prove and even more at stake. The main characters will find themselves at odds as their ambitions for Mars come into conflict and their loyalties are tested, creating a pressure cooker that builds to a climactic conclusion.

From creators, Emmy Award-winner Ronald D. Moore, and Emmy Award nominees Matt Wolpert and Ben Nedivi, the critically-acclaimed series will make its global debut on Friday, June 10, 2022 on Apple TV+. The ten-episode third season will premiere with the first episode, followed by one new episode weekly every Friday through August 12, 2022. So, if you’re yet to watch the show, you’ve got just enough time to catch up with the first two seasons which are available to stream now on Apple TV+.