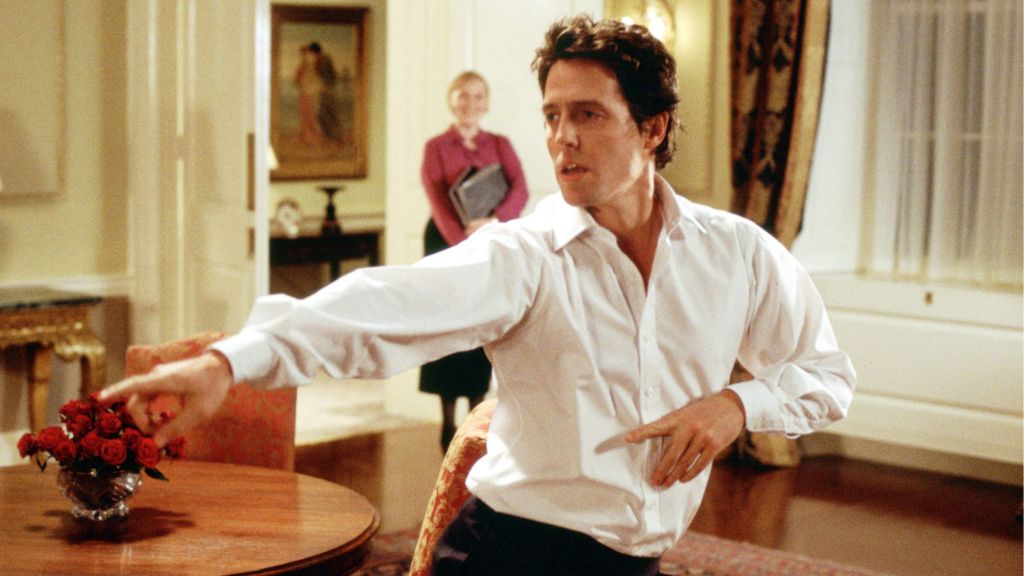 The British nation has weighed in: recalling his role in Richard Curtis’ Love Actually, Hugh Grant is the acting legend most people would like to see as Prime Minister. Grant is closely followed by fellow legends Colin Firth and Michael Caine, both with 16 percent.

These results, as well as many others, included below, were discovered following research carried out among 1,500 Brits living in the UK, commissioned by BritBox and conducted by Perspectus Global during June 2022 to tie in with the launch of the four-part documentary series “Reel Britannia.”

As for talent working behind the camera, Brits’ favourite all-time director is still the legendary Alfred Hitchcock (The 39 Steps, The Lady Vanishes), closely rivalled by Guy Ritchie, who is on top prolific form of late (27% of the vote) and Danny Boyle, who most recently directed the “Pistol” series (26% of the vote).

Based on the above findings, it came as no surprise that 28% of those who took part in the poll agreed that homegrown productions are some of the best films ever made, whilst almost half (45%) admitted that British productions make them feel proud to be Brits.

In fact, a third of Brits prefer homegrown to Hollywood, with 57% citing the British unique sense of humour, and a third appreciating that British films tend to be grittier than American fare. Comedy (62%) was chosen as the best British film genre, closely followed by drama (49%) and thrillers (36%).

In the list of British favourites, Mary Poppins (33 percent) topped the list. Following close behind was family favourite Chitty Chitty Bang Bang (28 percent), The Italian Job (27 percent), and Harry Potter and the Prisoner of Azkaban (27 percent).

Going back to the aforementioned docu-series “Reel Britannia,” the show commences in 1960, portraying how cinema held a mirror up to society to reflect on the youth revolution of the ’60s, the grit of the ’70s, the social divide of the ’80s, new hope of the ’90s and the social disillusionment of the ’00s.