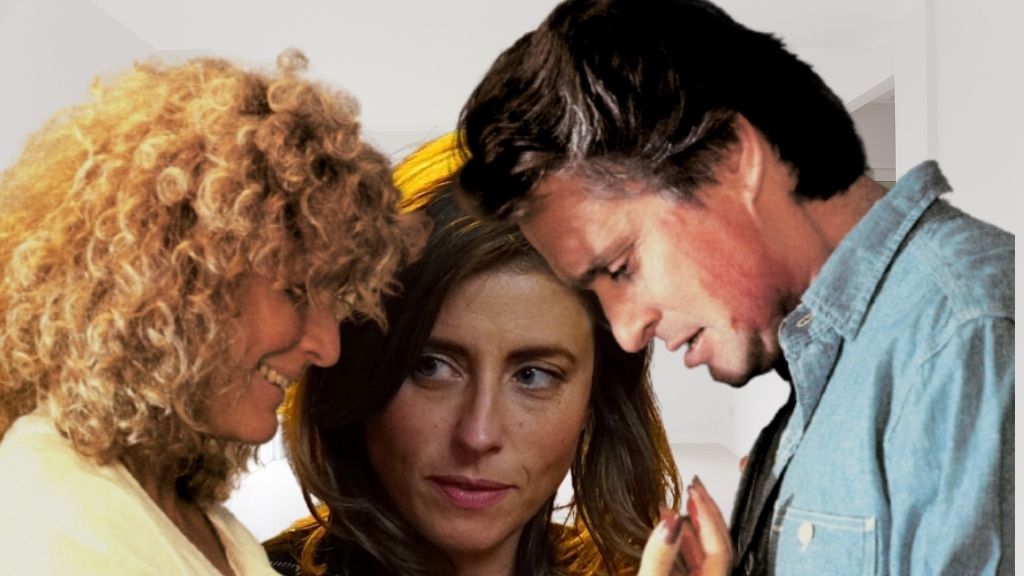 Written by Alexandra Cunningham (“Desperate Housewives,” “Dirty John”), from a story she co-wrote with Kevin J. Hynes, the series is said to explore “the timeless themes of marriage and infidelity through the lens of modern attitudes toward strong women, personality disorders and coercive control.”

“Fatal Attraction” will star Lizzy Caplan (“Masters of Sex,” “Castle Rock”) as Alex, a woman who becomes infatuated with her lover, Dan (Joshua Jackson – “The Affair,” “Fringe”) after a brief fling.

Cunningham serves as showrunner and executive producer alongside Hynes as well as Amblin Television presidents Darryl Frank and Justin Falvey.

Commenting on the series, Paramount +’s head of original scripted series, Nicole Clemens said “Joshua [Jackson] and Lizzy [Caplan] are perfectly matched to tell a nuanced and modern narrative about the complexities of the human psyche … We’re thrilled to partner with them to bring this provocative and captivating story to a new generation.”

At the time of press, there is no word as to when the series will enter production or when it will be released on Paramount +.