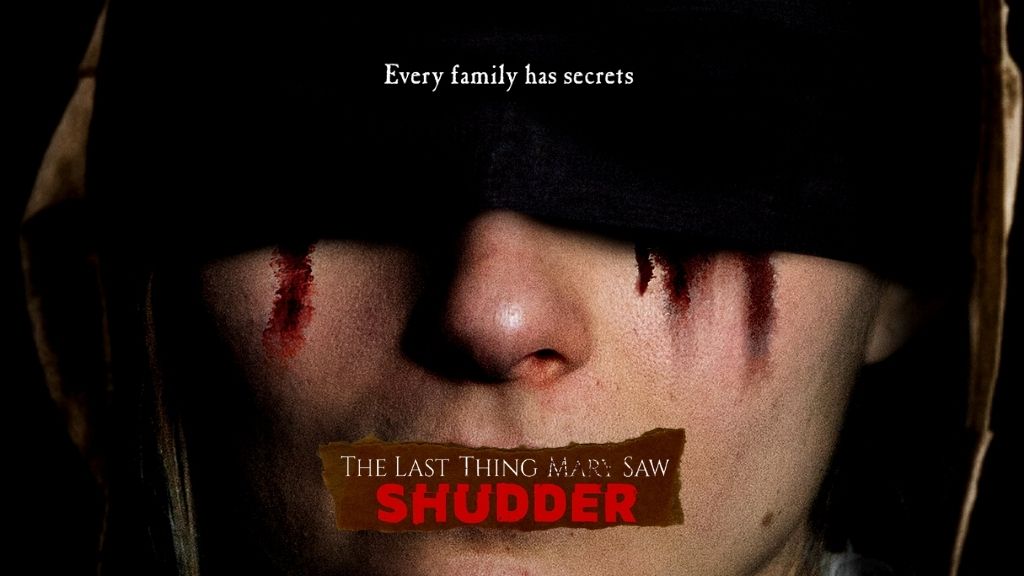 THE LAST THING MARY SAW, the feature-length film debut from New York-based Italian filmmaker Edoardo Vitaletti, is all set to premiere exclusively on Shudder on Thursday, January 20. In anticipation of the release, the AMC Networks premium horror-themed streaming service has just unveiled the first trailer and new poster art.

The Last Thing Mary Saw will be available on Shudder from 20th January 2022 and, to leave you waiting even more impatiently to see the film when it releases, we’ll leave you with the latest trailer…