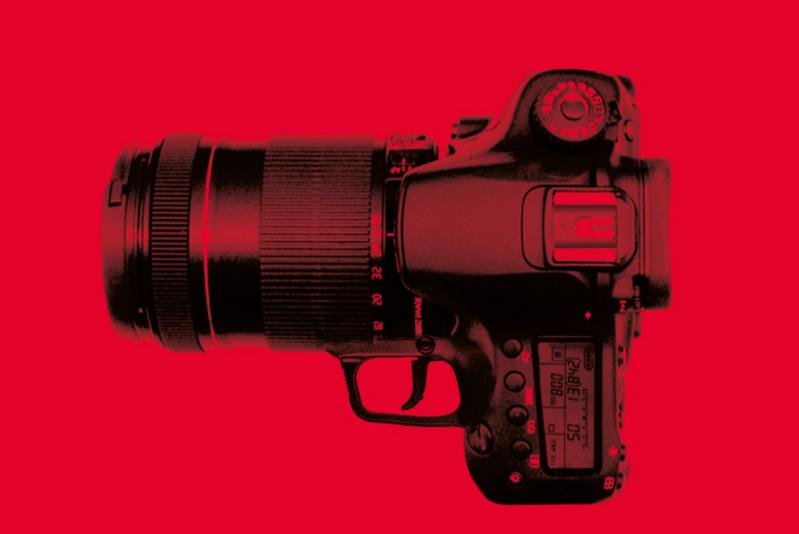 There has been a lot of contention surrounding War Photographers for a long time. In fact, some of the backlash of these evocative pictures has driven the artists to suicide. It’s a constant tension with asking yourself at what point do you believe a photograph should intervene with the subject? Do they continue to document the war or do they put the camera down in order to help, delving into their resources to reach out to the humanity they are portraying? Or at some point, do you have to devoid yourself behind the lens and use these images to shock the world into action? What is right…What is morally right?

Starring Charles Dance and Omid Djalili, this is the subject of Garrick Hamm’s short film Retrospective. It revolves around acclaimed wartime photographer Jonathan Hoyle who is being celebrated with his new book (the title of the film) and an art exhibit. With much praise, however, it is clear that Hoyle is troubled by his own work and is striving to detach himself from the whole affair and his lifetime of photography. However, this task is not as simple as it first looks and he finds that his work has caused more trouble for his subjects and their families than he cared to flinch about.

The whole story is written with acute perception and daringness. Hamm wields the camera similarly to Hoyle, with emotion behind the lens as well as in front of it. The attention to each side of the story – the distraught family of the “acclaimed” death on the front cover and Hoyle’s own anguish with the attention and witnessing the death –  are balanced with equal visceral perception. The ideas presented are firstly about art and survival, immortalisation and the removal of oneself in order to pursue the vital work. Secondly, it deals with love and consequence, the confrontation with the emotions one isolates themself from. This ideology creates a stirring, provocative film that is sturdily acted by both Dance and Djalili.

Working alongside his acclaimed cinematographer Michael Seresin, the movie is a stunning effort from Hamm that really dares to ask questions. Played in unnverving fashion, Retrospective is an intellectual and fantastic film that deals with a sensitive issue with both tact and grace.

Retrospective will be available via Shorts TV and iTunes in December.