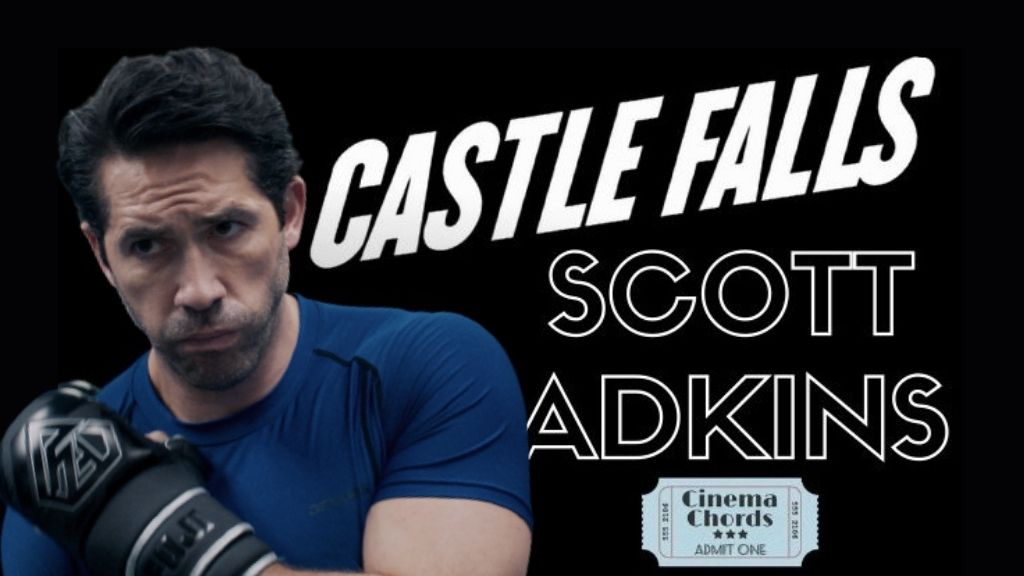 Action movie fans are in for one final treat before the end of 2021 as the Dolph Lungren-helmed action-packed extravaganza Castle Falls releases this Friday. Penned by Andrew Knauer (The Last Stand), the film sees Lundgren also starring in front of the camera alongside another of action cinema’s most prominent figures, Scott Adkins (The Expendables 2 and the soon-to-be-released sequels John Wick 4 and Accident Man 2).

Taking place in Birmingham, Alabama, the neglected Castle Heights Hospital, a symbol of the city’s segregated past, has been packed with dynamite and is ready to be demolished. But, what no one knows is that an imprisoned gang leader hid 3 million dollars in cash that he stole from his rivals inside the abandoned building. With the demolition charges set to go off in 90 minutes, three desperate parties will do whatever it takes to take the bounty home: a blue collared ex-fighter (Adkins) who happens upon the cash while working as part of the wrecking crew, a prison guard (Lundgren) willing to do anything to pay for his daughter’s cancer treatment, and a ruthless gang who claim to be the rightful owners.

The clock is ticking. Who will find the cash and will they get out alive?

To celebrate the film’s release, Cinema Chords caught up with Adkins to discuss joining forces with Dolph Lundgren, how he approaches action scenes according to the type of role he takes on, and his thoughts on fans who’d love to see him take over from Daniel Craig as the new James Bond.

Find it on iTunes and Amazon. 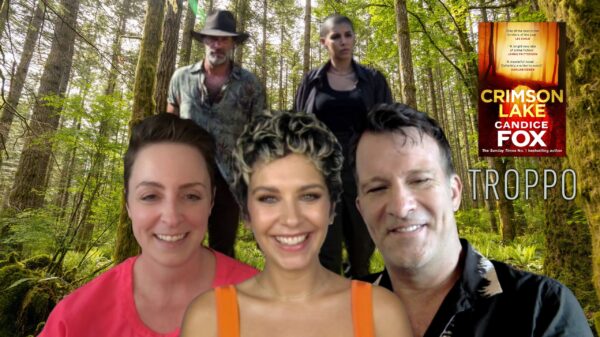 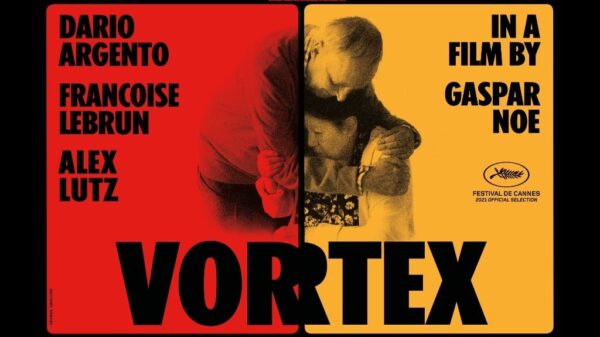 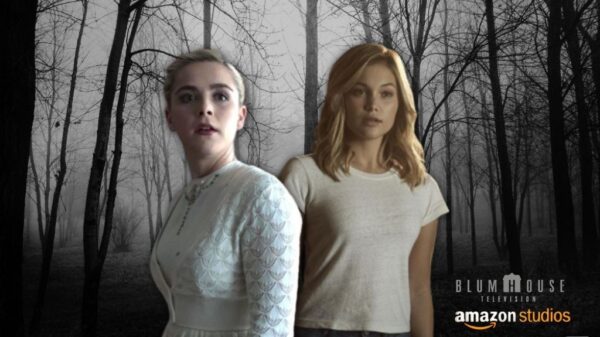