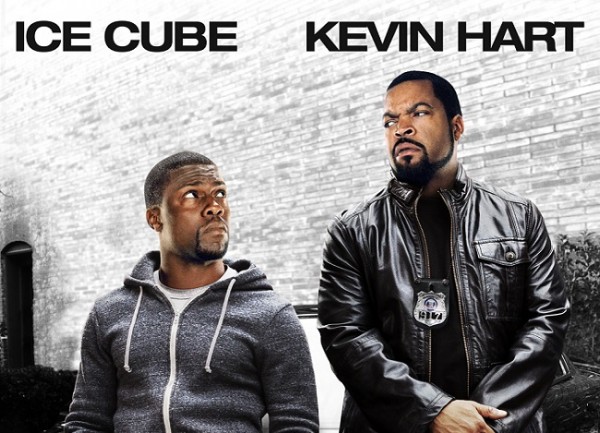 Universal Pictures bring us what appears to an action packed comedy with some slapstick laughs in Ride Along. So here’s the scope – young couple Ben and Angela want to step it up a notch with marriage except there is one thing in the way, Angela’s rather scary and protective older brother, James. And who better to play such a character than the one and only Ice Cube. Ben, played by Kevin Hart, then has to “suck up” to James to prove that he is in fact brother-in-law material.

From what the trailer gives us this looks like we’re in for a really film with some pretty out-there jokes, not to mention the amount of sticky situations the troublesome duo get themselves into. With a strong supporting cast consisting of Lawrence Fishburne, John Leguizamo and Bruce McGill, Ride Along looks to be that blast of comedy one needs to blow the winter blues away.

Set to be released on March 7th, take a look at the trailer to see if it’s your cup of tea.

In this article:Ice Cube, Ride Along